What is Fractional Ownership of a Private Jet? 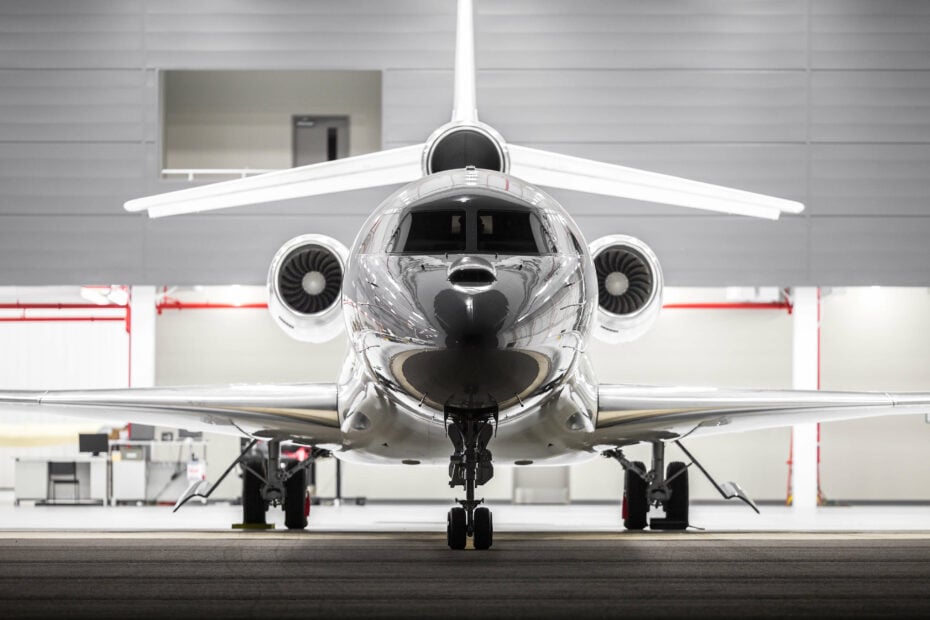 Fractional ownership of a private jet is a popular option for those who want the freedom that comes with full aircraft ownership but without as many headaches.

Fractional ownership is when you (or your entity e.g. company) purchase a share of a private jet.

The shares that can be purchased range from 1/16 to 1/2 ownership of a private jet. The purchasing is done through a third party – i.e. a fractional share provider.

One of the most popular companies that provide fractional ownership is NetJets.

The amount of time per year that you can use the jet is in direct proportion to the ownership that you have of the aircraft. Most fractional ownership programs expect the aircraft to be flown for 800 hours per year. Therefore your ownership stake is a proportion of the total 800 hours.

As a result, if you own 1/16 of an aircraft you would expect to be able to fly for 50 hours per year. 1/2 ownership would result in having 400 hours at your disposal.

Importantly, despite purchasing a share of an aircraft it is unlikely that you will always be flying on “your” jet. Companies that offer these fractional ownership programs – like NetJets – have large fleets of aircraft. Therefore, it makes more sense for these companies to use the aircraft that is closest to you.

At the end of your ownership term – usually five years – the operator will typically buy back the aircraft at a fair market value. However, fractional owned aircraft are typically flown more than aircraft own by just one individual or entity. Therefore, the market value will likely be lower than an equivalent aircraft that has sole ownership.

This can be roughly calculated based off the initial value of the aircraft and the proportion that you wish to own. You can find the price of all new aircraft currently for sale here.

After the initial acquisition fee expect a monthly maintenance fee. This value will include costs such as pilot’s salary, insurance, maintenance and the cost of keeping the plane in a hangar.

Additionally expect to pay an occupied hourly fee This fee covers fuel, maintenance and in-flight catering whilst you’re onboard the jet. They may also be additional miscellaneous fees, such as a fuel surcharge.