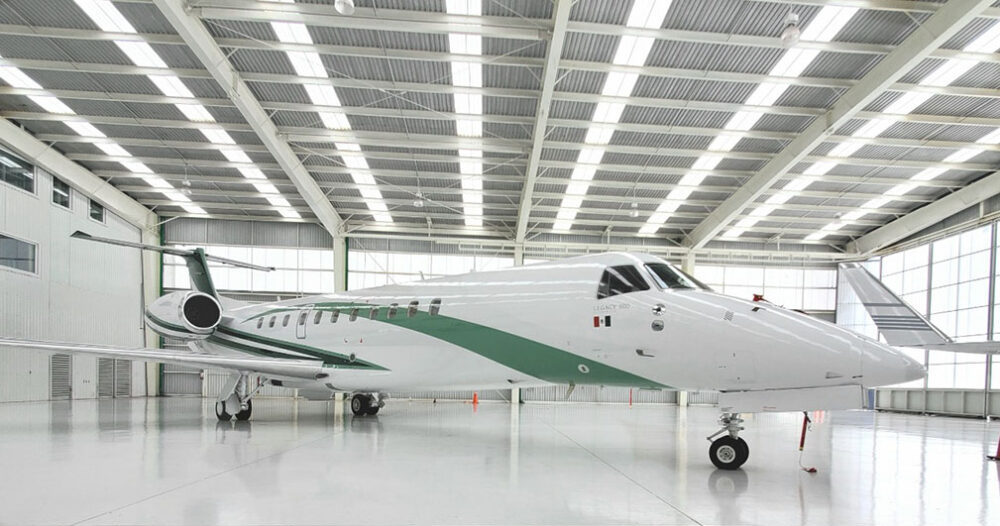 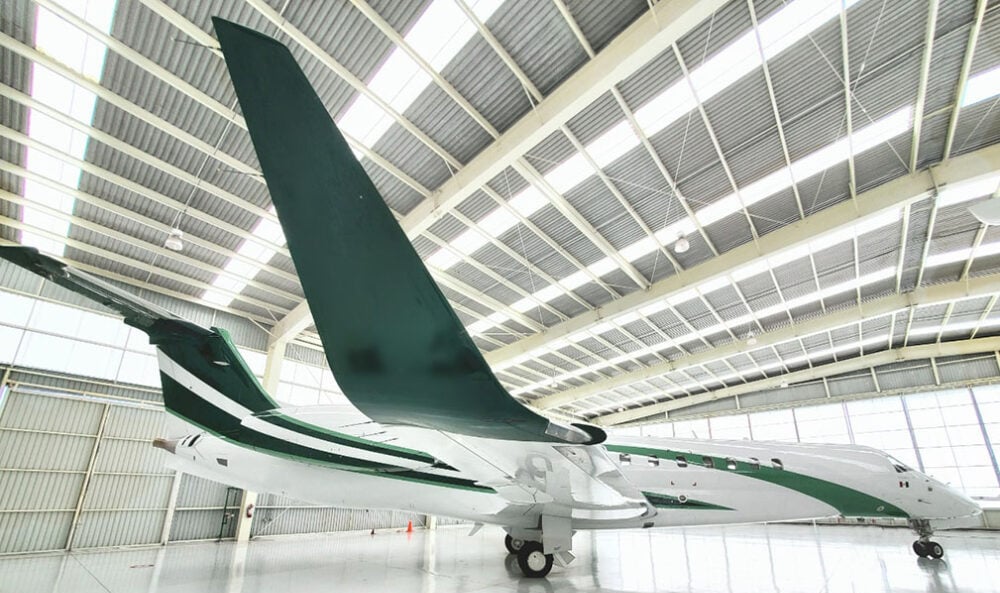 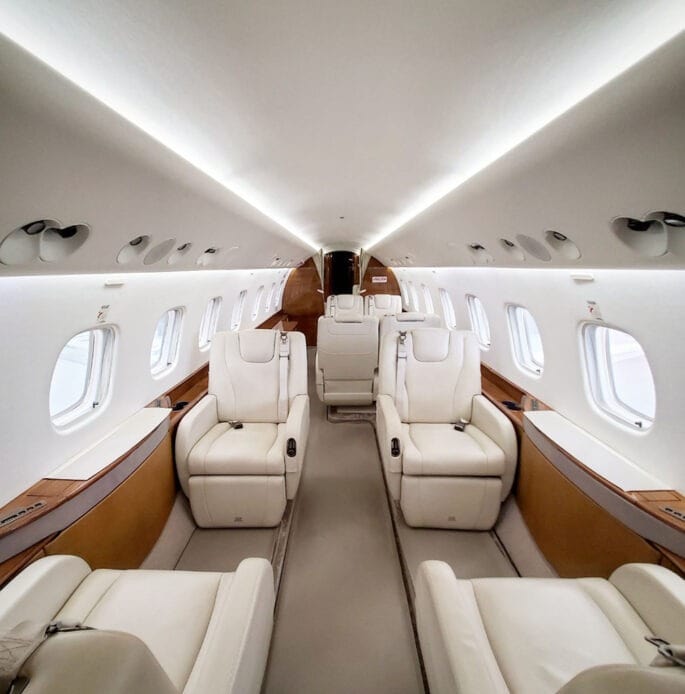 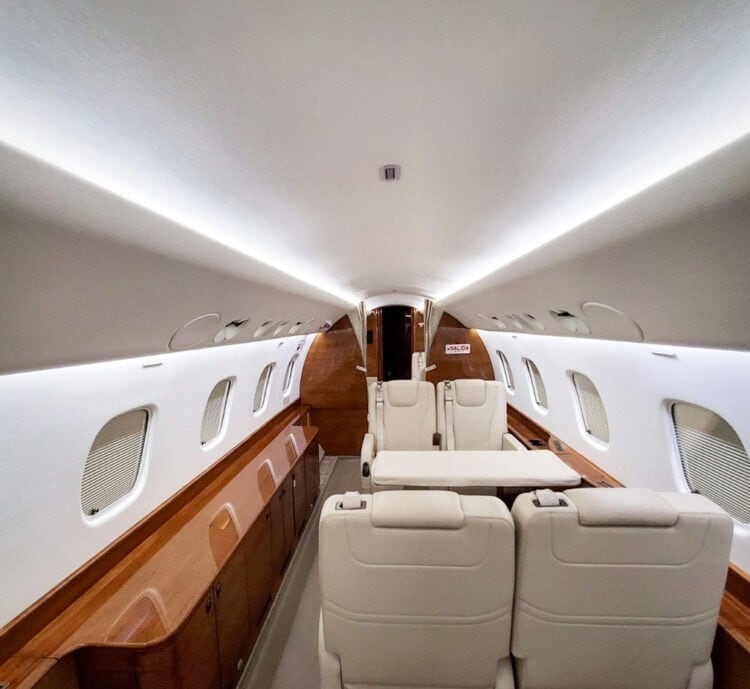 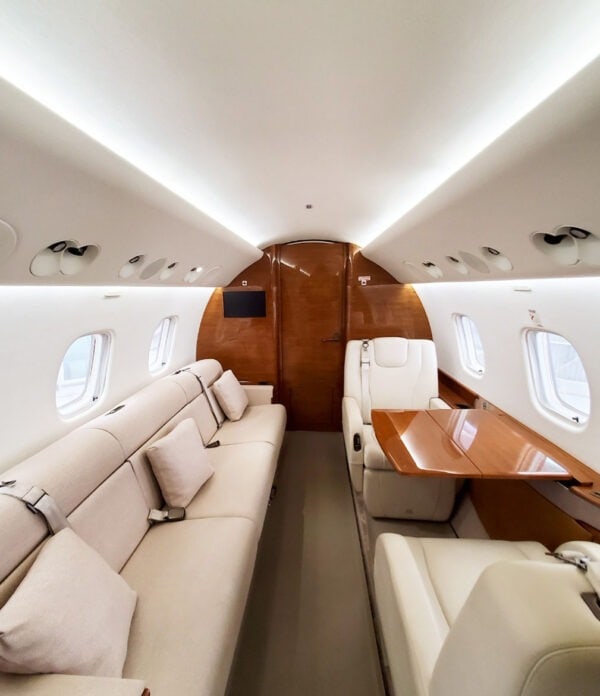 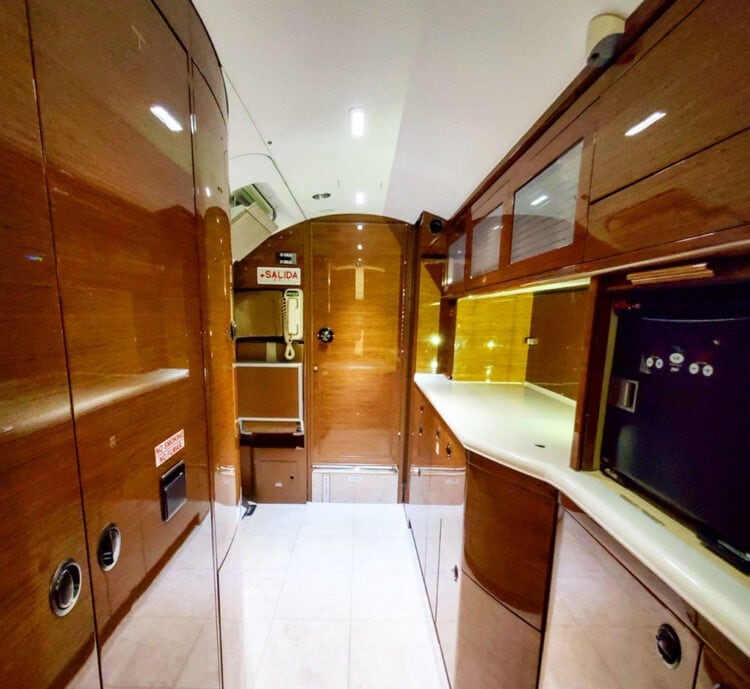 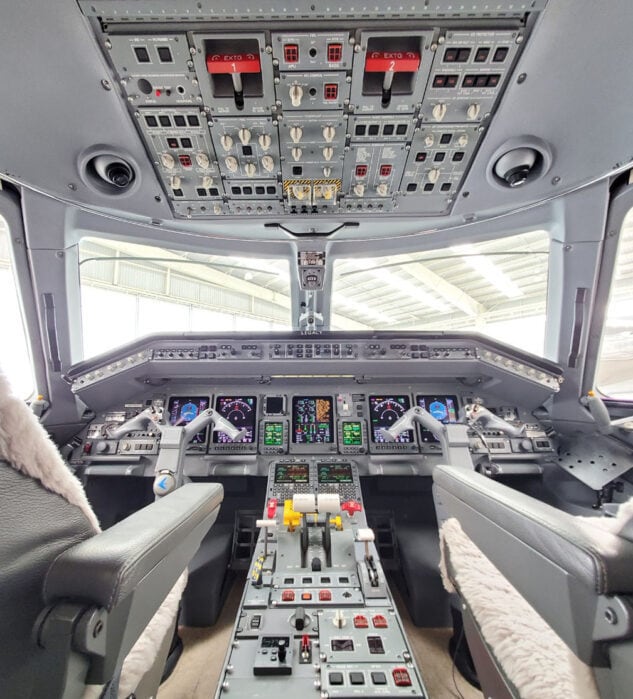 The Embraer Legacy 600 is a business jet derivative of the Embraer ERJ 145 family of commercial regional jet aircraft. The Legacy 600 is considered a “Super Midsize” category aircraft offering a three-zone cabin, a large aft lavatory with two windows, and a 240 cu ft aft baggage compartment.

As of December 2019, 71% of Legacy 600 aircraft were purchased pre-owned by their current owner, the other 29% new. 8.6% are for sale with the majority of those (93%) under an exclusive broker agreement. When for sale the average time on the market is 370 days.

The Legacy 600 was first introduced in 2000 at the Farnborough Airshow. JAA certification came in August 2002 and FAA certification followed soon after. The model was originally announced as the “Legacy 2000” and the model name “Legacy 600” was not adopted until 2005. Production ended in 2015 with a total of 175 Legacy 600 aircraft built. One has retired.

Powerful engines, innovative modern technology, and great manufacturing mean high-performance comes easy to the Legacy 600. With two Rolls-Royce AW3007A1E engines, which each provide 8,100 pounds of thrust, this aircraft has a breathtaking amount of power at its disposal.

Accordingly, it has a maximum cruise speed of 460 ktas and can fly a maximum of 3,250 nautical miles. This gives the Legacy 600 the ability to cross the Atlantic with ease.

Its certified flight ceiling is 41,000 feet. Trailing link landing gear allows for superior consistency in landing. Being available in either a Legacy Executive configuration or a Legacy Corporate shuttle configuration, the Legacy 600 can be personalized to your needs and tailored to your passenger capacity requirements.

Powerful, yet quiet and efficient, it’s difficult to uncover any flaws in this executive-class beauty. The Legacy 600 is a superb option for travelers looking for an abundance of space, comfort, and performance in medium-range large business jet travel solutions.

The Legacy 600’s cabin stands out above the rest. It is completely tailored with the business world in mind. It is the first and only comparable jet with three separate cabin zones to increase productivity on the road, so to speak. Executives can stay connected with high-speed internet, Wi-Fi, a three-line phone system, and power outlets, all on-board. Its cabin size surpasses all jets in its class, measuring 1,413 cubic feet.

Six-foot tall ceilings allow plenty of room to stand up and maneuver about the cabin. Cabin length measures 42.4 feett, while the width is 6.9 feet max. The 600 is normally configured for 13 passengers in four standard seating arrangements.

A roomy, private lavatory is aft, while a second is optional (forward-positioned). The galley is in a class of its own, including a cutting board, three electrical outlets, microwave or convection oven, and a long list of optional appliances: refrigerator, wine chiller, larger or second over, or oven/microwave combo.

If that’s not enough, the 600 outdoes its competitors again in baggage space, housing 240 cubic feet of flight-accessible storage.

The aircraft features a large cockpit with a spacious flight deck. The flight deck is equipped with a Honeywell Primus Elite avionics suite. It is equipped with LCD displays with a cursor control device (CCD), new airspace operations standards, charts, and maps capability.

This jet is one of the luxurious jets available for charter flights from and to New York, with a wide range of availability in several major aviation markets. The cost to charter this jet starts at around $6,100 an hour. Hourly charter rates do not include all taxes, fuel, and other fees. Charter costs will vary based on year of make/model, schedule, routing, passenger & baggage totals, and other factors.

The acquisition cost for this jet typically ranges from $13 million. The price of a jet depends on the production year; it can also go above the given range if the production is new. It will cost buyers around $1.5 million per year which includes fuel, crew members, and maintenance, etc. The price of a pre-owned aircraft can be within $7-10 million. There are numerous sellers available on various sites. 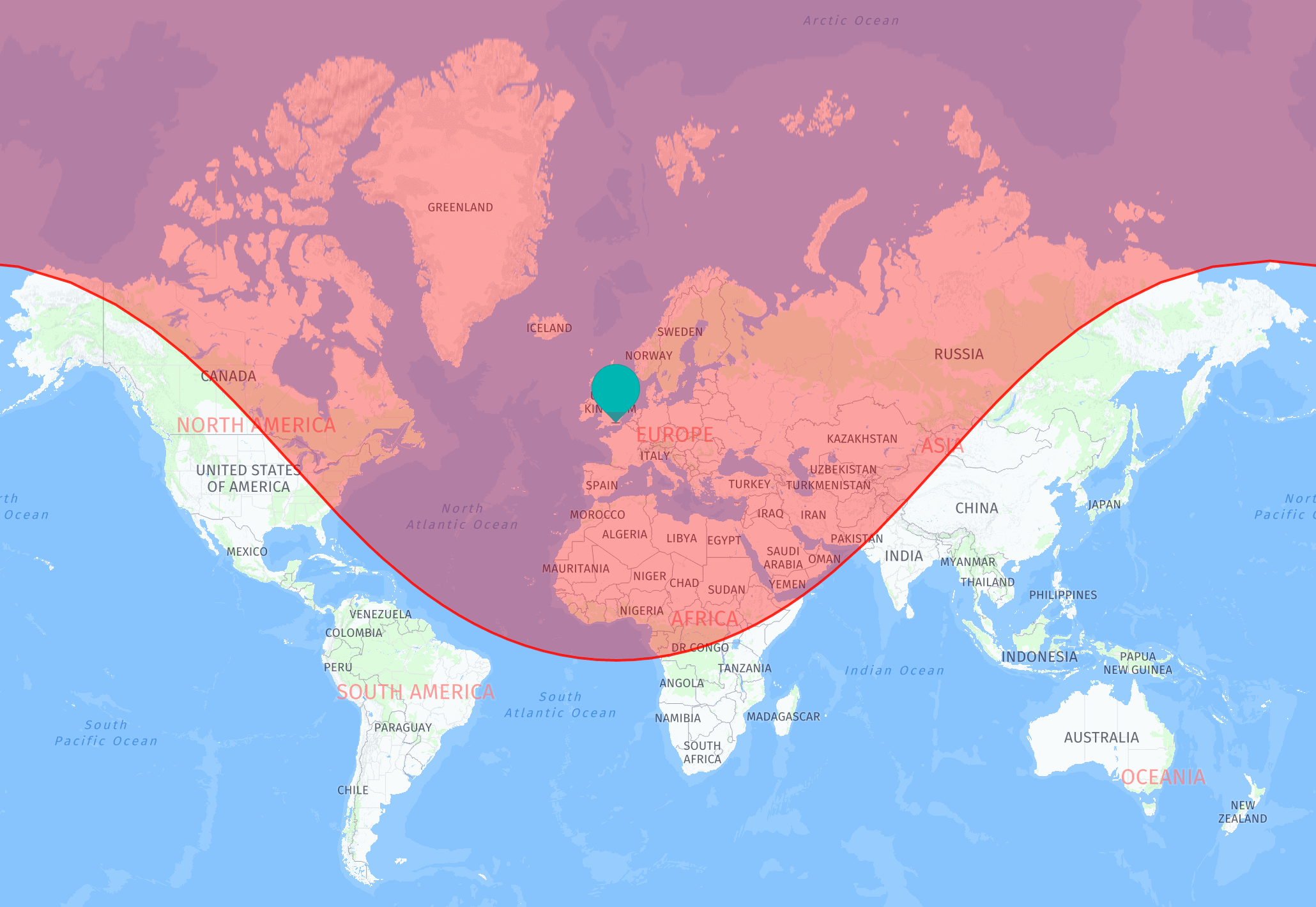