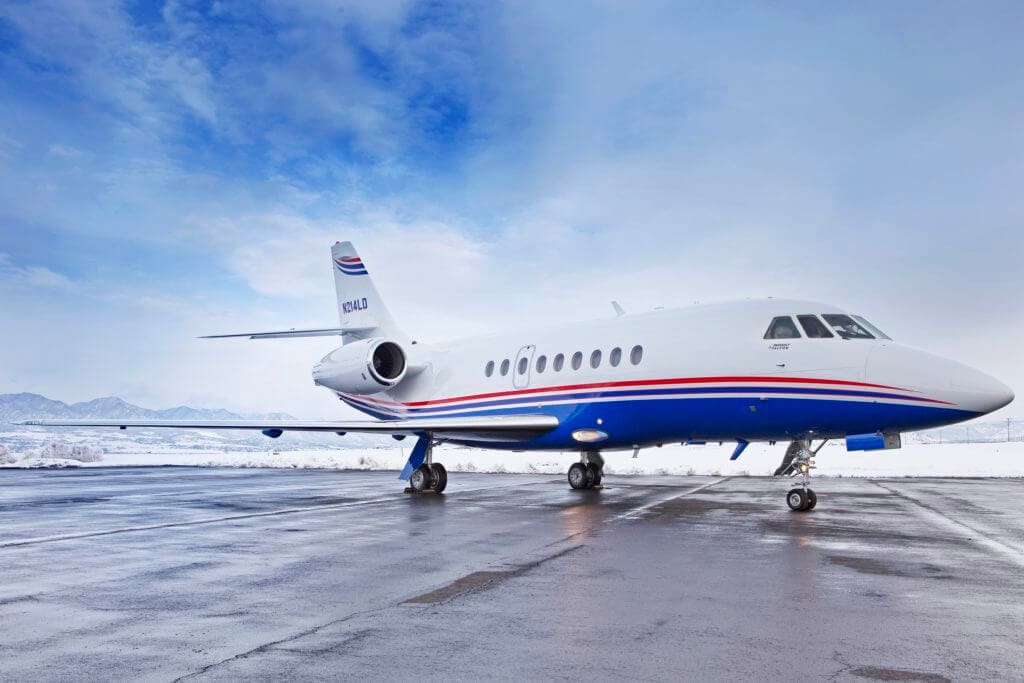 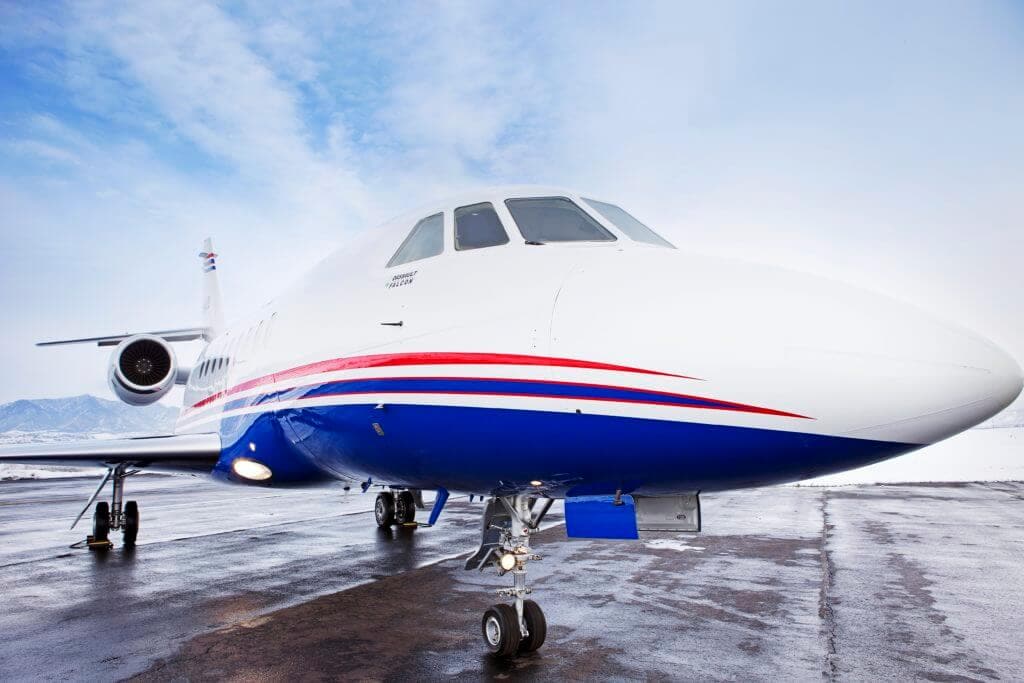 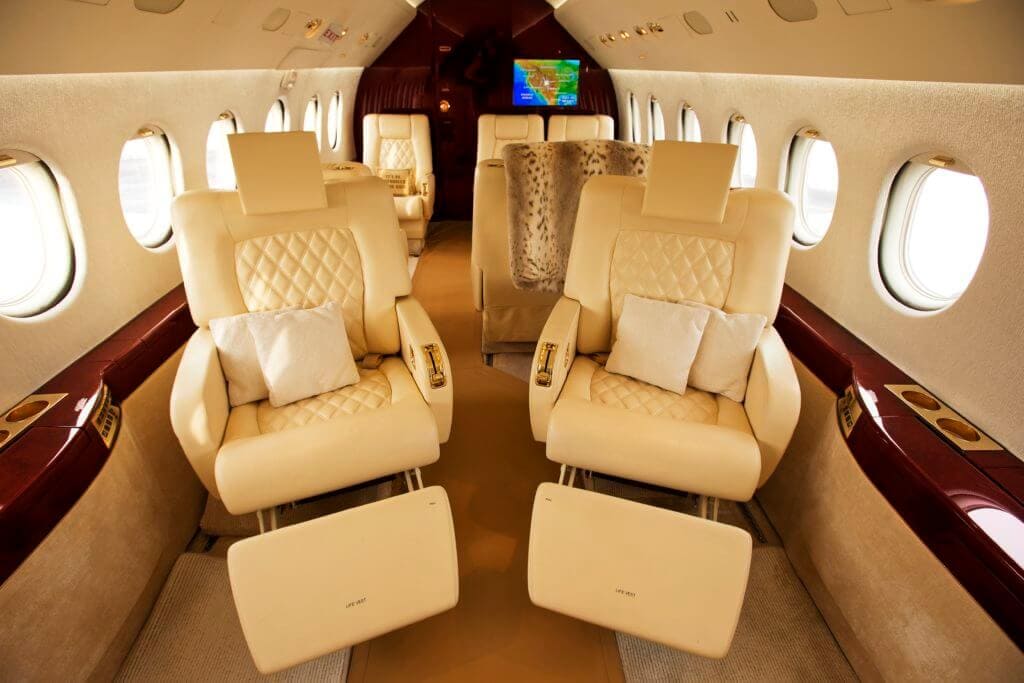 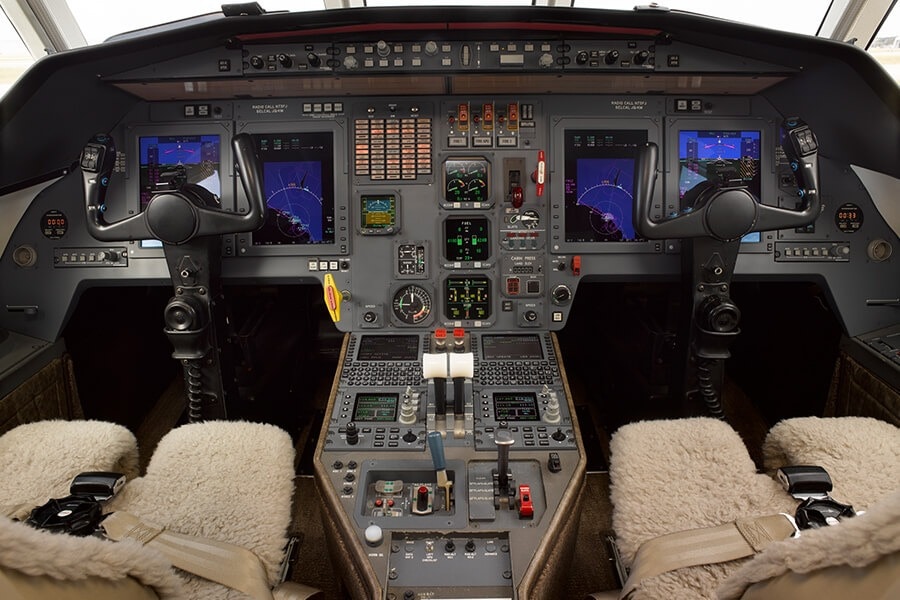 The Falcon 2000 is a twin-engine French-made Business jet, and is essentially a slightly smaller development on the Falcon 900 trijet, with a transcontinental range. The Falcon 2000 was originally conceived for the United States coast-to-coast market.

The Falcon 2000 jet comes with fault monitoring and digital diagnostic systems, which help the mechanic in troubleshooting and repair work. Most parts of the airplane are positioned to be easy for mechanics to reach and maintain. The Falcon 2000 was designed to spend as little downtime in the shop as possible.

The Falcon 2000 was the first private jet that Dassault designed without a physical model. Its design was completely digital, created by Computer Aided Three-dimensional Interactive Application (CATIA) software. This software helped improve the aerodynamic structure and simplified the airplane’s systems.

The Falcon 2000 comes equipped with two CFE738-1-1B axial centrifugal flow turbofan engines. Each engine is rated at 5,918 pounds of thrust with an inspection interval of 6,000 hours. These engines are controlled by dual FADECs with engine parameters displayed on three LCD EIECs.

The Dassault Falcon 2000 is capable of getting you to even far-reaching destinations, with an impressive transcontinental range of 3,450 nautical miles.

The Falcon 2000 is usually configured to accommodate eight to twelve passengers, but the cabin can be rearranged to seat as many as nineteen. Similar to the Falcon 900 family, this private business jet features a wide cabin design, with enough room to seat three abreast with an aisle.

The cabin is usually divided into a forward and rear lounge area, featuring club seating in each area. The cabin is expansive and roomy, with a volume that exceeds 1,000 cubic feet and 134 cubic feet of designated baggage capacity, which can accommodate 1,587 pounds of luggage and can be accessed while in flight.

The cabin of the Falcon 2000 measures 26.3 feet in length, stretches 7.7 feet in width and reaches 6.1 feet in height. With a cabin maximum differential pressure of 9.3 psi, the Dassault Falcon 2000 is capable of maintaining a sea-level cabin altitude at an altitude of 25,3000 feet.

The Dassault Aviation Corporation selected the Collins Pro Line 4 avionics suite for the Falcon 2000. This avionics suite utilizes four 7.25 by 7.25-inch liquid crystal display screens. Designed to be as functional as possible, systems are grouped by function with the display screens close to the functions they control.

Some of the avionics systems incorporated into this suite include a Collins TWR-850 Doppler weather radar, an Allied Signal GNS-XES Flight Management System (FMS), and a dual-channel Integrated Avionics Processor System (IAPS).

The cost to charter this jet starts at around $5,550 an hour. Hourly charter rates do not include all taxes, fuel, and other fees. Charter costs will vary based on year of make/model, schedule, routing, passenger & baggage totals, and other factors.

The acquisition cost for this jet typically ranges from $20 million. The price of a jet depends on the production year; it can also go above the given range if the production is new. It will cost buyers around $1.5 million per year which includes fuel, crew members, and maintenance, etc. The price of a pre-owned example can be within $4-7 million. There are numerous sellers available on various sites. 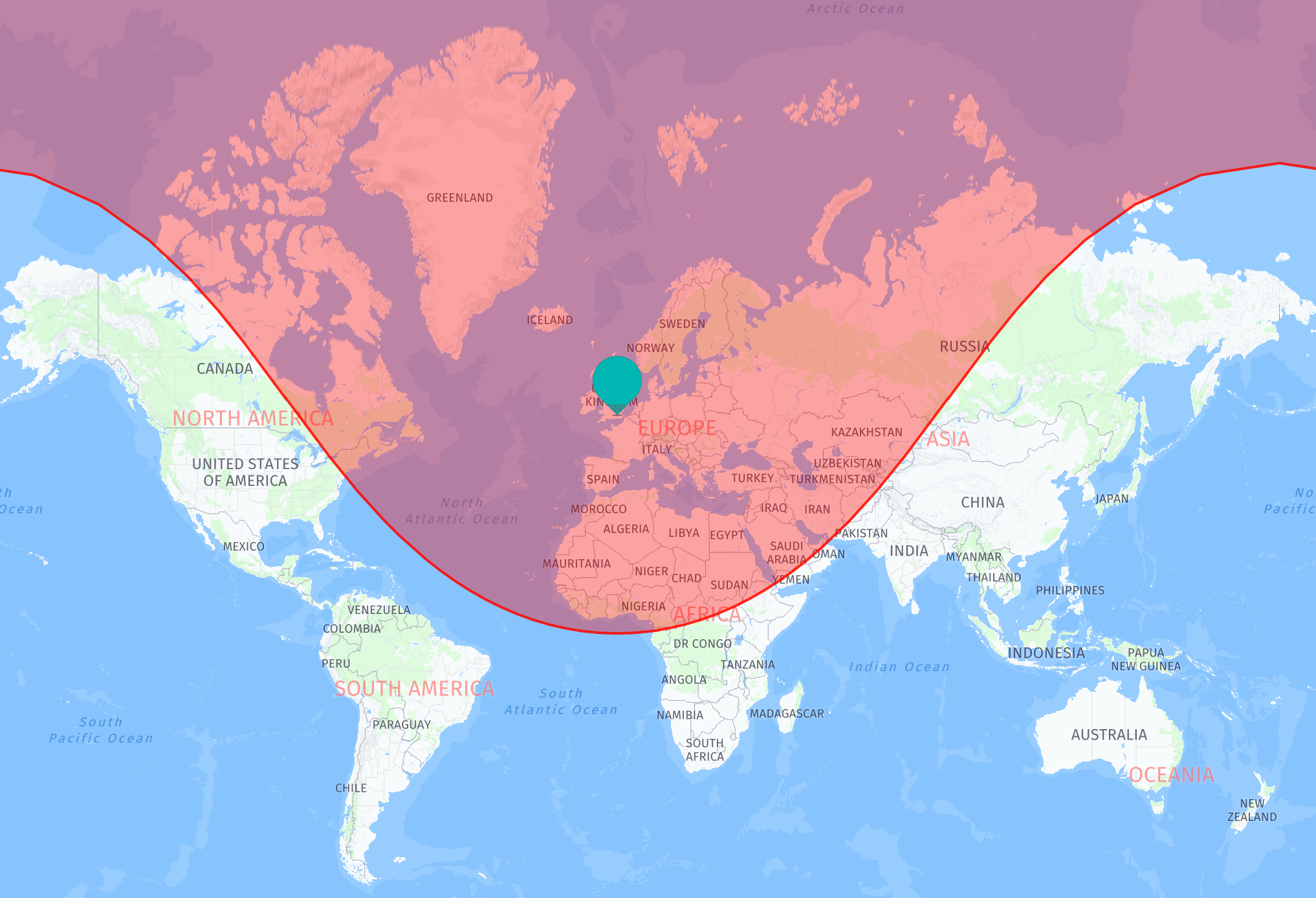