Warning: call_user_func_array() expects parameter 1 to be a valid callback, function 'woocommerce_breadcrumb' not found or invalid function name in /home/benedict/public_html/wp-includes/class-wp-hook.php on line 307 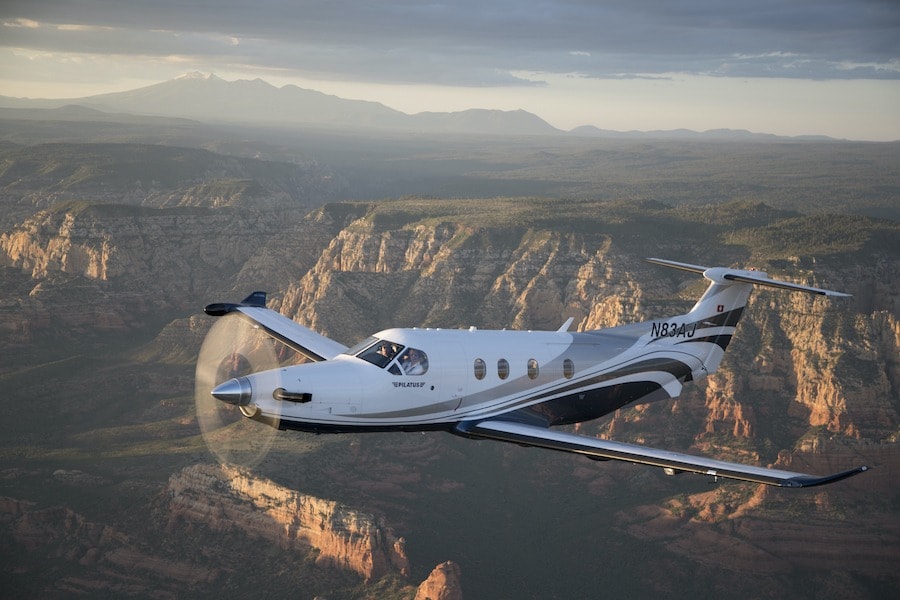 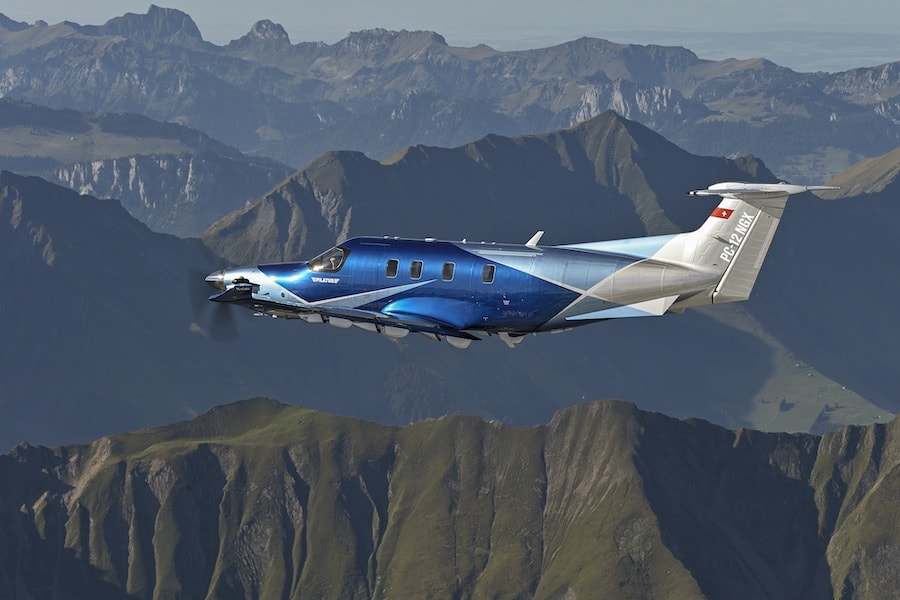 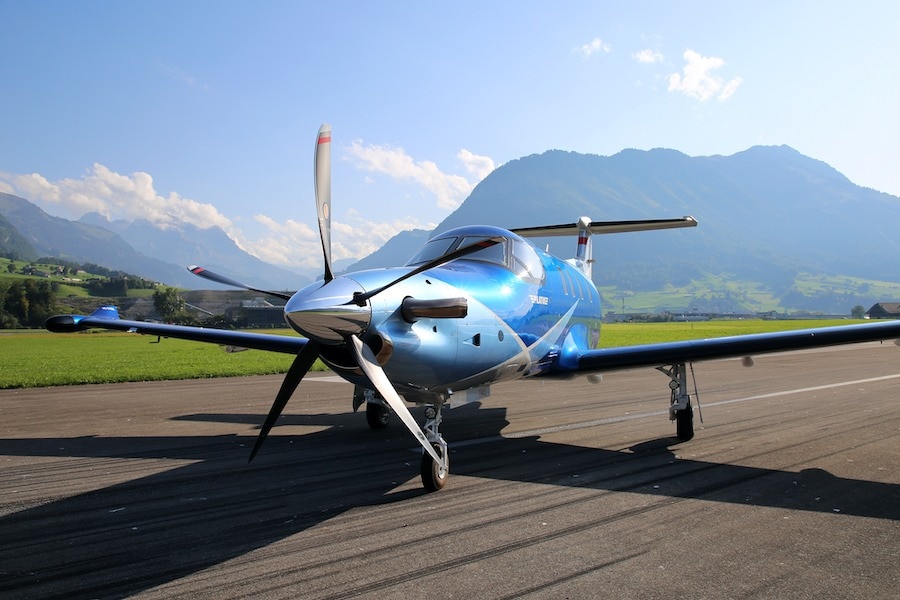 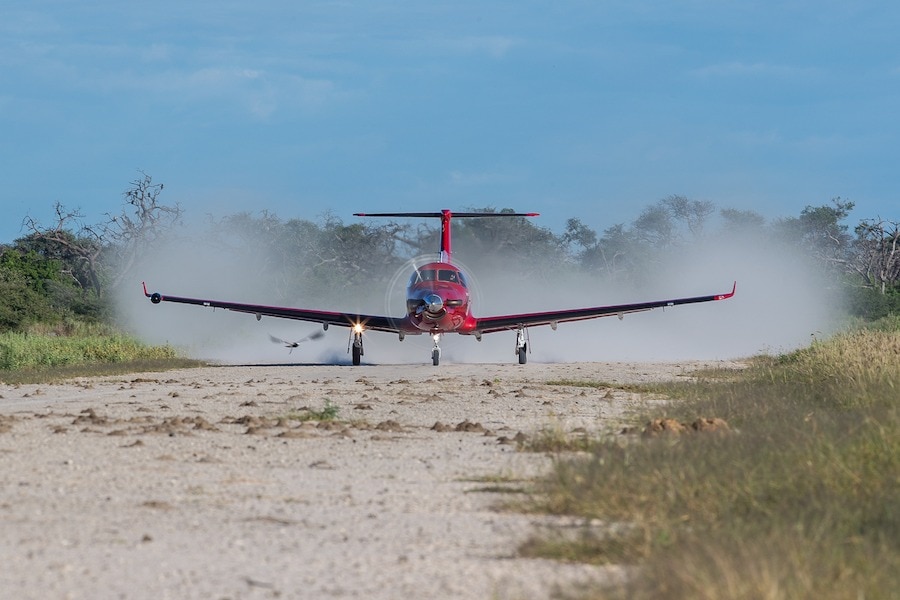 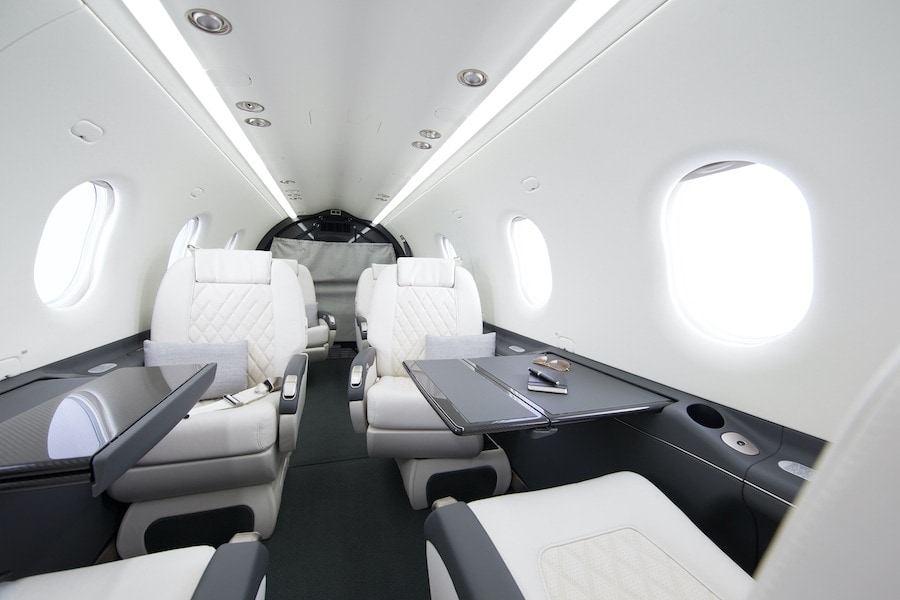 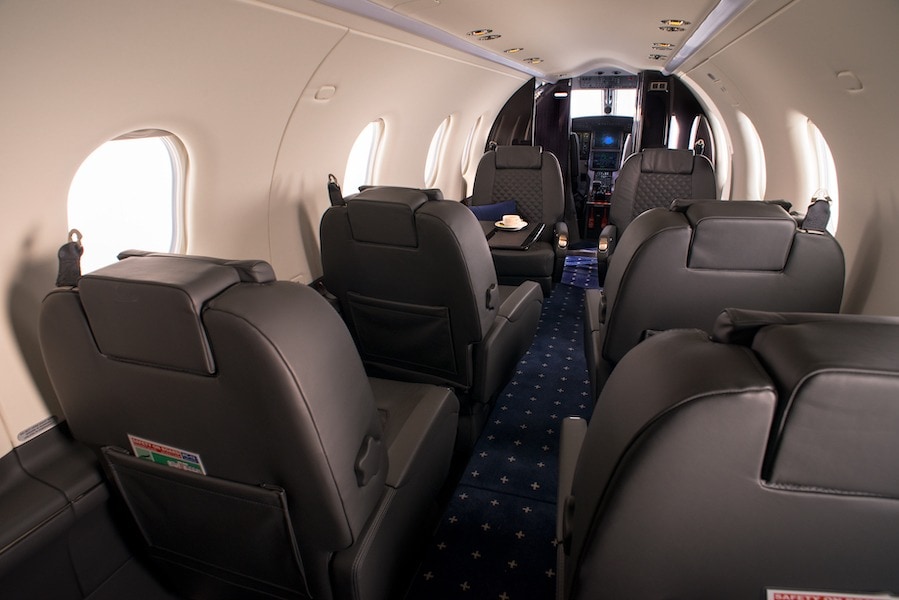 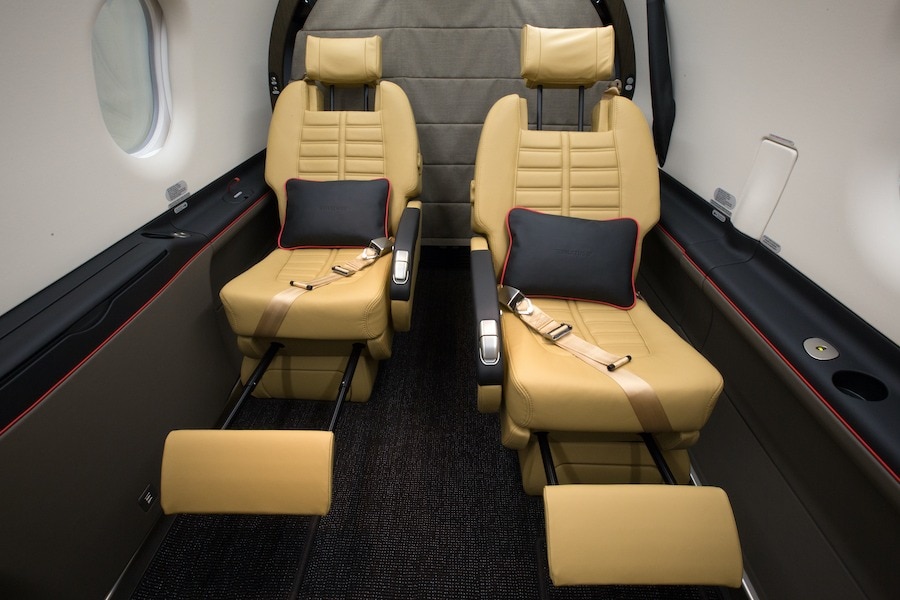 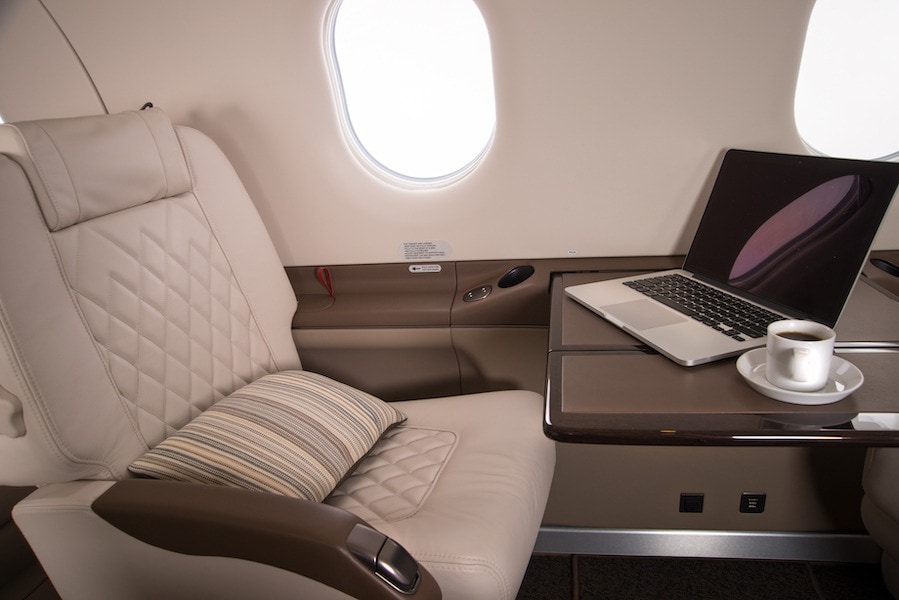 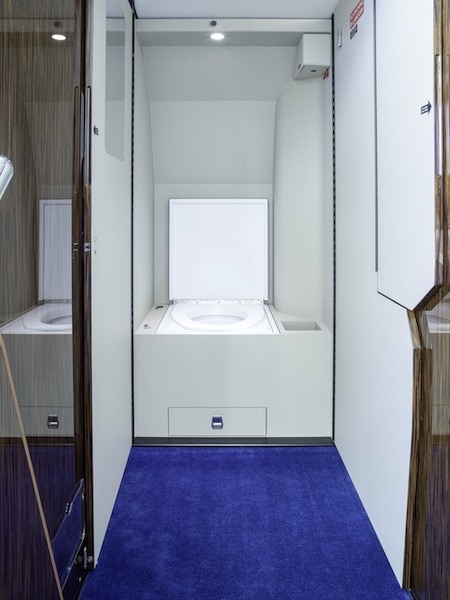 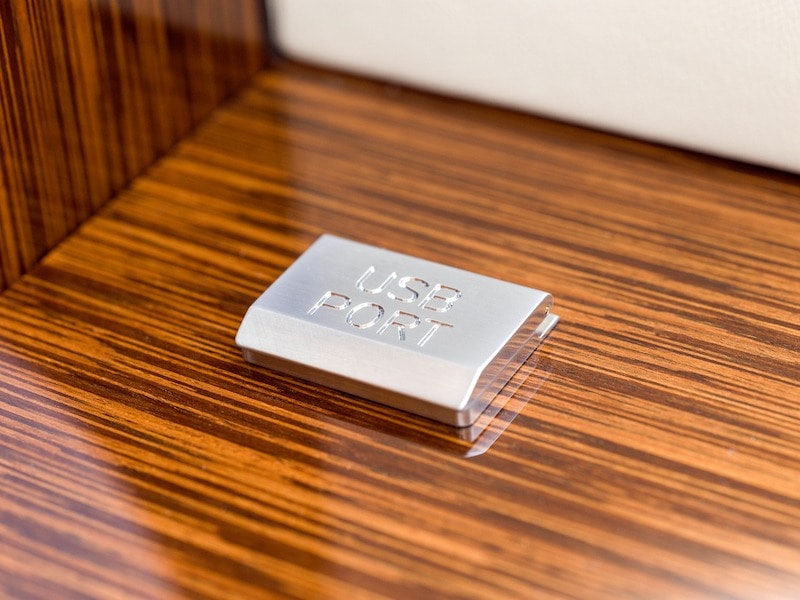 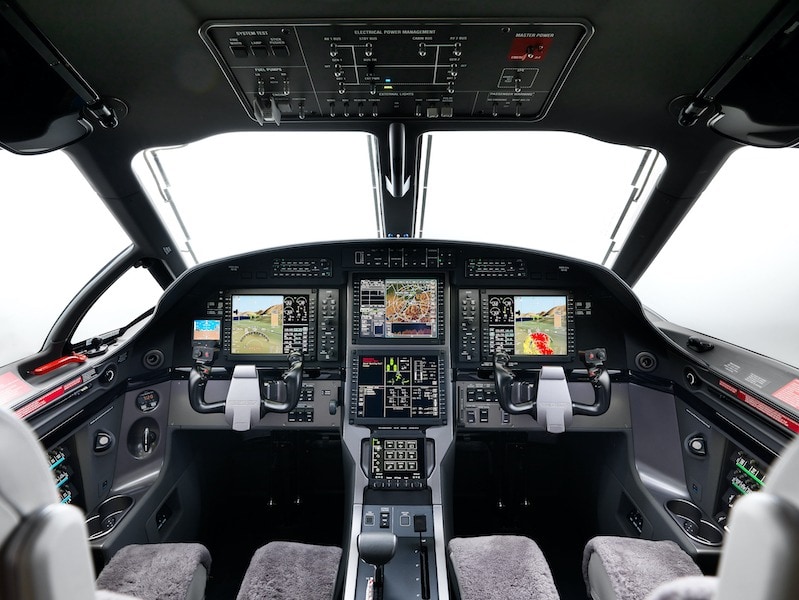 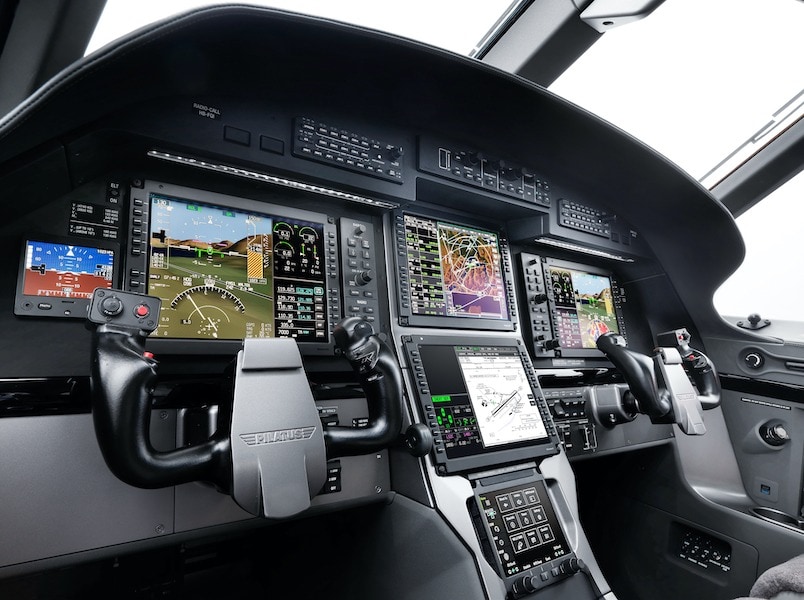 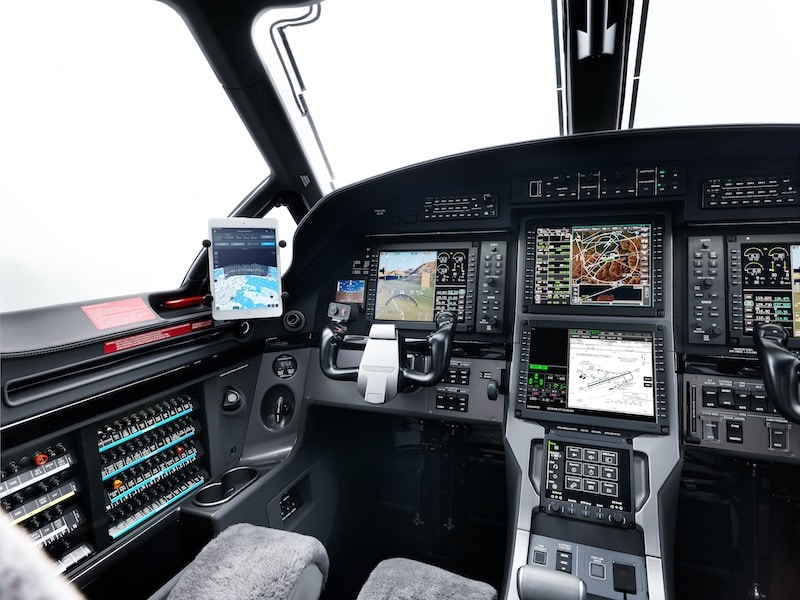 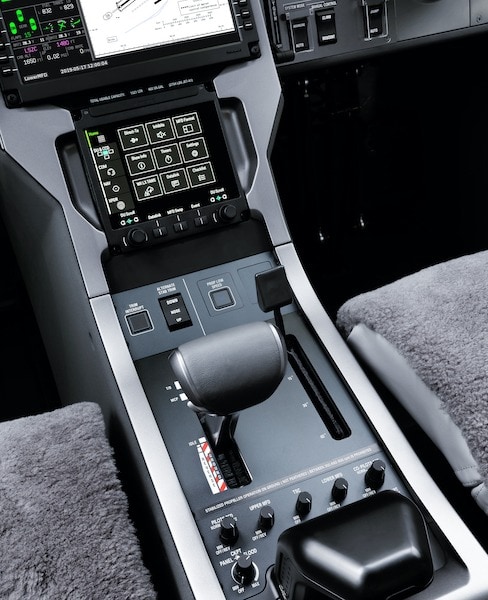 The Pilatus PC-12 range of aircraft have a long and impressive history. The PC-12 NGX is the latest iteration of the single-engine turboprop from the Swiss manufacturer. Originally announced in 1989, the PC-12 was created in order to fit a new market not served by aircraft of the day. Pilatus wanted to create a single-engine aircraft that had a large cabin while being capable of high speeds and significant range. With the first flight happening in 1991, certification was received in the spring of 1994.

Since its inception thirty years ago, over 1,700 PC-12 aircraft of all variants have entered service. Further to this, the PC-12 is a highly versatile, rugged aircraft, much like its bigger brother the PC-24. The interior of the PC-12 cabin can easily be adapted to fit your desired mission. For example, it can hold up to nine passenger seats (10 passengers in total including in the cockpit), it can be adapted to provide space for beds, and can also be stripped out to be used to carry cargo. The aircraft is rugged through its impressive short field performance and go anywhere ability. The PC-12 has no trouble landing on unpaved airstrips. This provides a great benefit through increasing the number of airports it can access. For example, the PC-12 NGX can reach 21,300 airports worldwide. Its closest competitor can only reach 11,600 airports.

The PC-12 NGX is powered by a single Pratt & Whitney Canada PT6E-67XP engine with Electronic Propeller and Engine Control System (EPECS). This helps to give the NGX a take off distance of just 2,485 feet. The landing distance for the aircraft comes in at just 2,170 feet.

Furthermore, aircraft with just one engine aren’t always smaller than twin engine or jet aircraft. The PC-12 is larger than the Cessna Citation Mustang (Jet aircraft) and the King Air 250 (Twin engine prop). Therefore, while the PC-12 is commonly dismissed due to having just one propeller at the front, the reasons that people state for dismissing it are often ill-informed.

The PC-12 NGX has everything that you would expect from a modern turboprop aircraft. In fact, the comfort level is so high that in many ways it matches and even exceeds same Very Light Jet aircraft.

The PC-12 NGX has 330 cubic feet of cabin volume. This leads to cabin volume that is equal to aircraft that cost twice as much. Pilatus have worked together with BMW Designworks to create a stunning interior. This partnership has led to a comfortable and modern cabin experience. Design inspiration has clearly been taken from the PC-24, a wonderfully appointed aircraft interior.

The Pilatus PC-12 NGX features executive seats with a full recline, tall seat backs and an increase in headroom over the previous generation. Seats are finished with fine European leather and custom hand-stitching. Depending on your intentions for the aircraft, Pilatus have a wealth of designs that will perfectly reflect your unique style. As expected, each and every aircraft is individually crafted to exceed your expectations. This places the PC-12 NGX on par with aircraft that cost far more.

The PC-12 can be outfitted with the latest WiFi technology, entertainment and connectivity technologies. This makes the PC-12 the perfect environment to relax or work in.

Pilatus have dubbed the PC-12 NGX “the world’s most advanced single”. Their reasoning for this is that the PC-12 NGX is the only prop aircraft to offer advanced avionics that are typically only seen in high-end business jets. All of this just for a single pilot. That’s right, the PC-12 can be piloted by just one person.

Features include SmartView synthetic vision with performance-based head up display symbology and Advanced Cockpit Environment (ACE) which sets the bar for ultimate control and situational awareness. Furthermore, Pilatus have integrated an autopilot that is optimized for stability and smoothness.

Safety features of the NGX include Emergency Decent Mode EDM) and a Crew Alerting System (CAS) that automatically calls up the appropriate electronic checklist on the multi-function display.

The estimated cost to charter a Pilatus PC-12 NGX is $2,000 per flight hour. Naturally, prices will vary depending on availability, fuel prices, ground fees and more. Please note, as with any aircraft that is certified for single pilot operation, any reputable charter operator will insist on having two pilots upfront. This for safety, insurance and legal reasons. Be extremely cautious of an operator that is willing to fly the aircraft with just one pilot.

The list price for a PC-12 NGX is $4.4 million before options. Presently, the NGX is so new that pre-owned examples are yet to hit the market. However, previous generations of the PC-12 retain their value impressively. A five year old example (PC-12 NG) is estimated to cost $4 million. Examples of the PC-12 that are twenty years old still maintain their value, costing just under $3 million.

This, as Pilatus says, is “an aircraft even your CFO will love”. The value retention is far greater than the competition and the operating costs are significantly lower than its twin engine competitors. 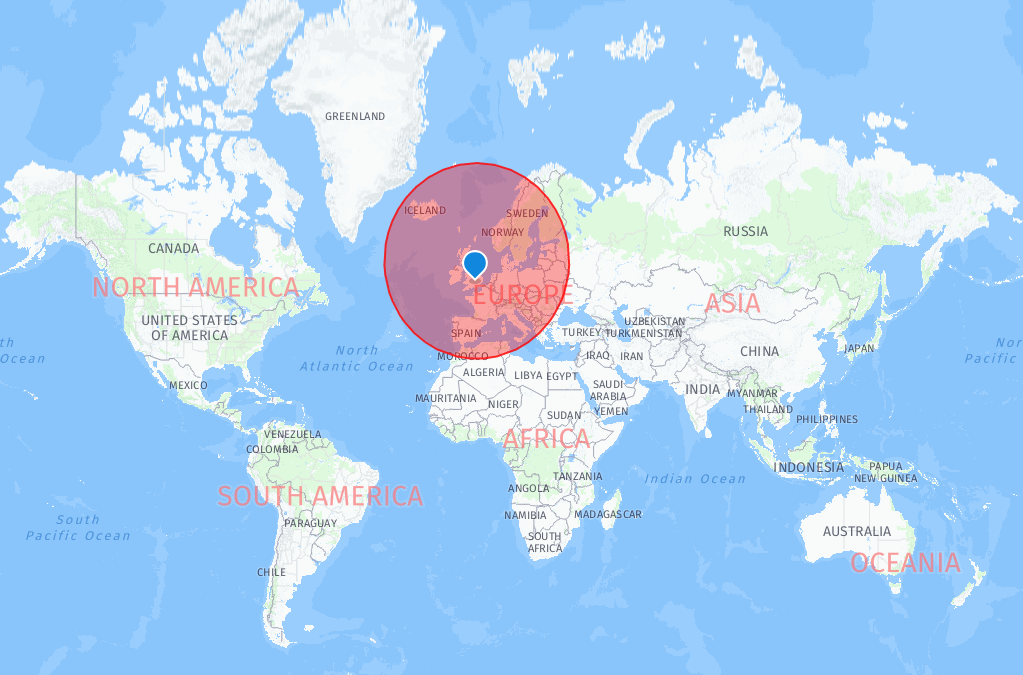