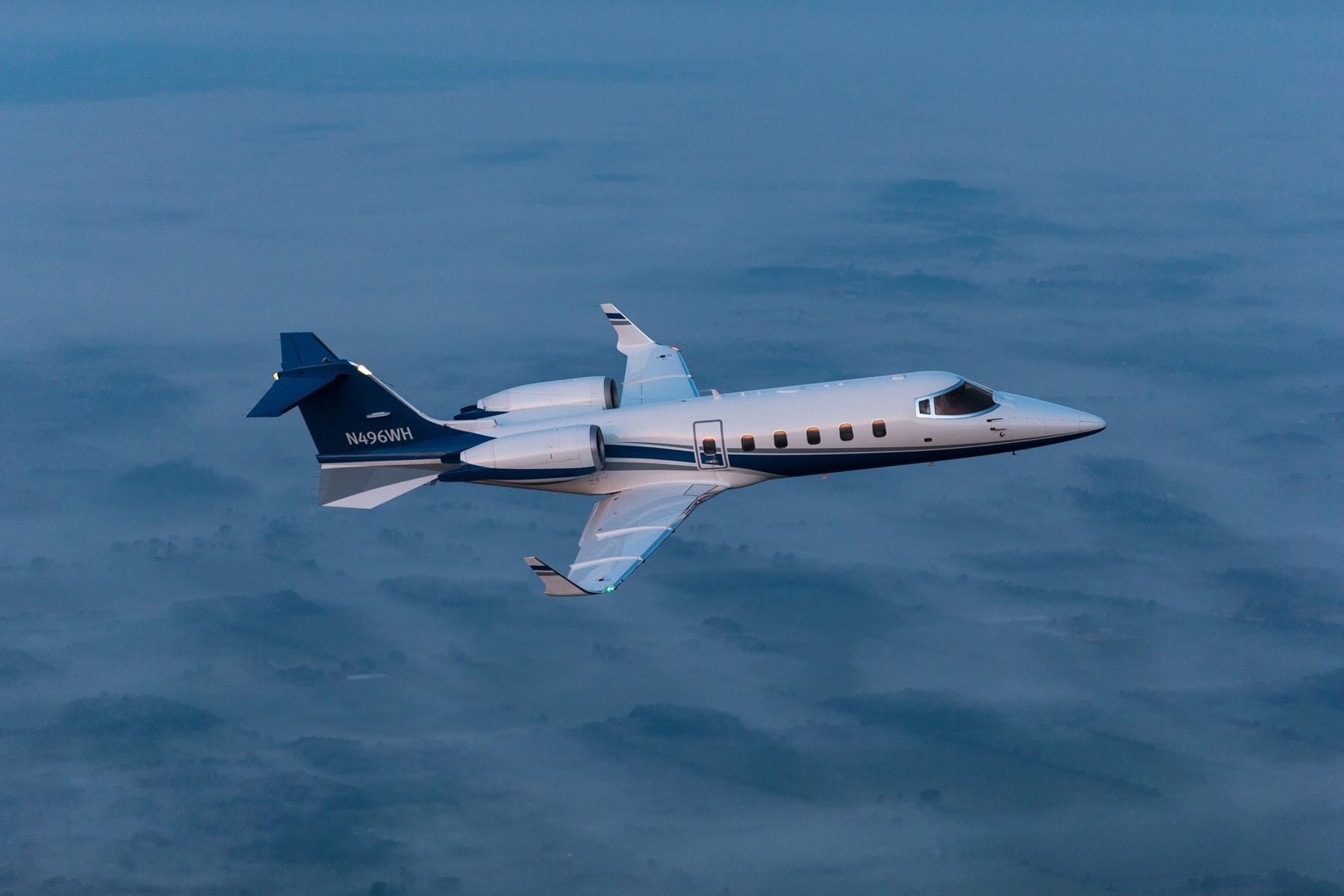 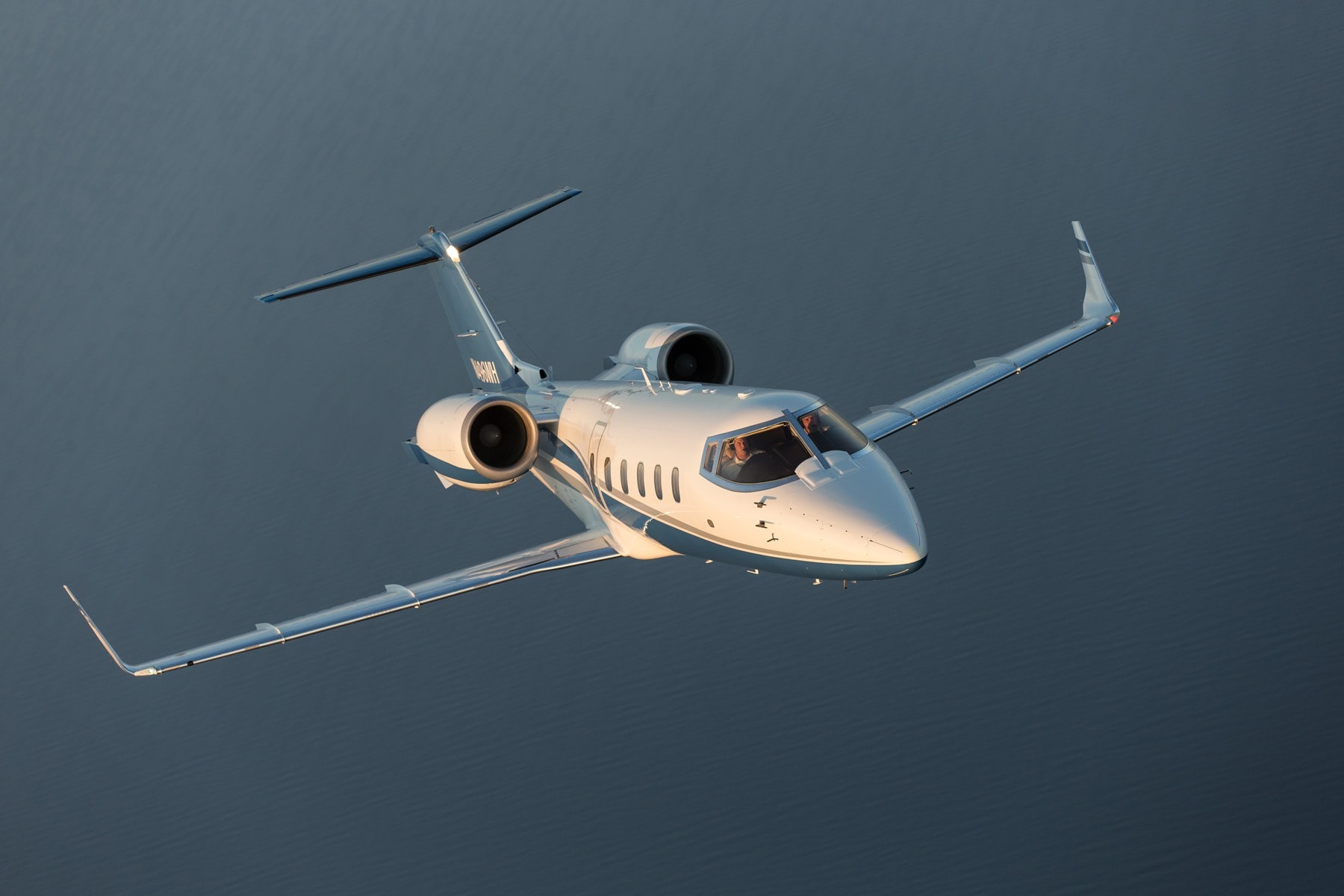 The Learjet 60 is said to have been designed for a niche market – private jets that climb quickly to high cruise levels, have fast cruise speeds, operate economically, and are reliable. It would seem that those features would attract more than a niche worth of buyers, but the important point is that the Learjet 60 more than lives up to these expectations. The Learjet 60XR fleet is evenly split in terms of whether they were purchased new or pre-owned. As of August 2015, 51% of the Learjet 60XR aircraft were purchased pre-owned by the current owners, the other 49%, new. 12.3% are currently for sale with the majority of those (71%) under an exclusive broker agreement. When for sale, the average number of days a Learjet 60XR remains on the market is 478.

The original Learjet 60 was announced in October 1990 as the replacement for the mid-size Model 55C, from which it derived several of its key features. Production of the Learjet 60 ended in 2007 following the completion of 316 deliveries. The Learjet 60XR was launched in 2005 and completed production in 2013. It has an upgraded cabin and Rockwell Collins Pro Line 21 advanced avionics suite.

Pratt & Whitney Canada supplied the engines for the Learjet 60: two PW305A turbofans. They are flat-rated to 4,600 pounds of thrust each to reduce takeoff noise but have the capacity to provide 5,225 pounds of thrust. The choice to reduce noise levels resulted in a 70.8EPNdB output on takeoff and an 87.7 EPNdBnoise level on landing. All of the engine’s functions are controlled electronically by a FADEC (Full Authority Digital Engine Control) system.

It automatically regulates engine performance in flight to reduce pilot workload. The strongest feature of the Learjet 60 is its cruise performance. It can climb to its cruise level of 43,000 feet in less than fourteen minutes when loaded to its maximum takeoff weight of 23,500 pounds. Once at cruise level, it can reach speeds of up to 457 knots (about .76 Mach). It has a transcontinental range of 2,590 miles (2250 nautical miles) when carrying six or seven passengers. With average fuel consumption of 203 gallons per hour, the 60 is surprisingly comparable to smaller lightweight private jets.

A large contributing factor to Lear 60’s speed is its aerodynamic design. For the first time in a Learjet, the NASA/BoeingTranaircomputational fluid dynamics (CFD) software was used; the software locates points on the jet that cause excessive drag, resulting in a 4% reduction in overall drag.

Like other Bombardier Aerospace products, it has one the luxurious interior. Learjet understands that cabin amenities are of the utmost importance to executive travelers, and they answered that call with a spacious, best-in-class cabin upgrade on the Learjet 60 and 60XR. The Learjet has a cabin height of 5.80 feet with a width of 5.90 feet. Its aisle length is a full 17.70 feet adding additional legroom for comfort. The Learjet 60’s standard layout features five single executive/swivel seats, a two-place side-facing divan opposite the entry door, a small forward galley with a microwave and ice drawer, a forward closet, and a rear restroom.

The Learjet 60 cabin includes a closet with 24 cubic feet of storage, with an equal amount in the baggage compartment near the restroom. Cabin noise near the entry door can be an issue that Learjet paid close attention to alleviating when upgrading the Learjet 60 to the Learjet 60XR model. The cabin of the Learjet 60 is the biggest yet in the Learjet line. Able to hold seven or eight passengers, the cabin is designed to have the most space where it counts – specifically, elbow room for seated passengers.

The avionics system selected for the Learjet 60 is the Integrated Pro Line 4 avionics suite. Four 7.25-inch by 7.25-inch display screens provide instrument information, with three of these screens functioning as primary flight displays (PFDs) and one serving as a multifunction display (MFD).

Designed with human factors principles to be intuitive, flight controls are in close proximity to their corresponding instrumentation. Some of the avionics components integrated into this suite include an AlliedSignal dual Global GNS-XMS flight management system (FMS), a TWR-850 Doppler turbulence detection radar, a dual Pro-Line II comm and nav radio system, and dual digital air computers.

Learjet 60 is one of the most luxurious jets available for charter flights from and to New York, with a wide range of availability in several major aviation markets. The cost to charter a Learjet 60 starts at around $3,800 an hour. Hourly charter rates do not include all taxes, fuel, and other fees. Charter costs will vary based on year of make/model, schedule, routing, passenger & baggage totals, and other factors.

The acquisition cost for the Learjet 60 typically ranges from $14 million. The price of a jet depends on the production year; it can also go above the given range if the production is new. It will cost buyers around $1 million per year which includes fuel, crew members, and maintenance, etc. The price of a pre-owned aircraft can be within $10million. There are numerous sellers available on various sites. 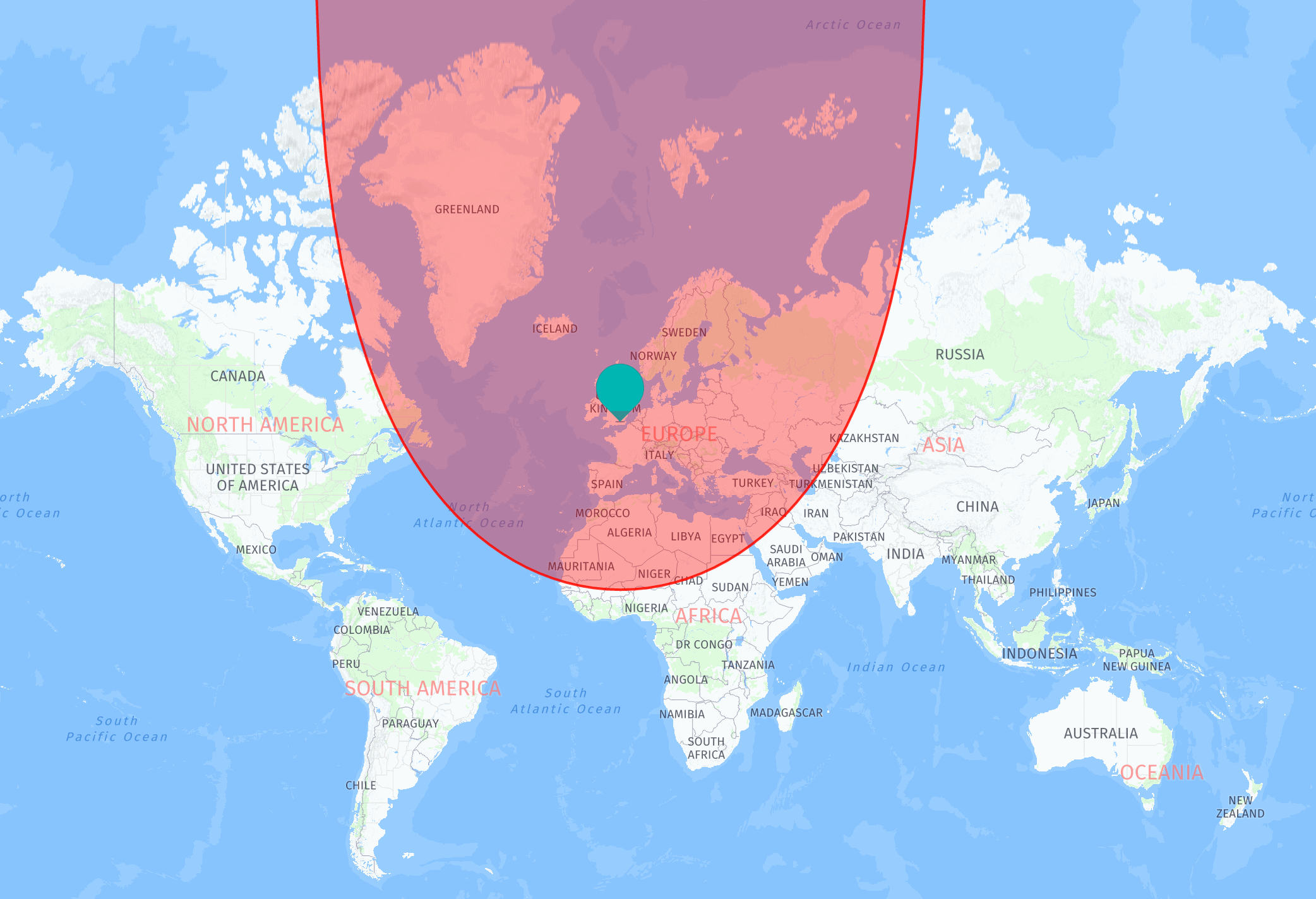