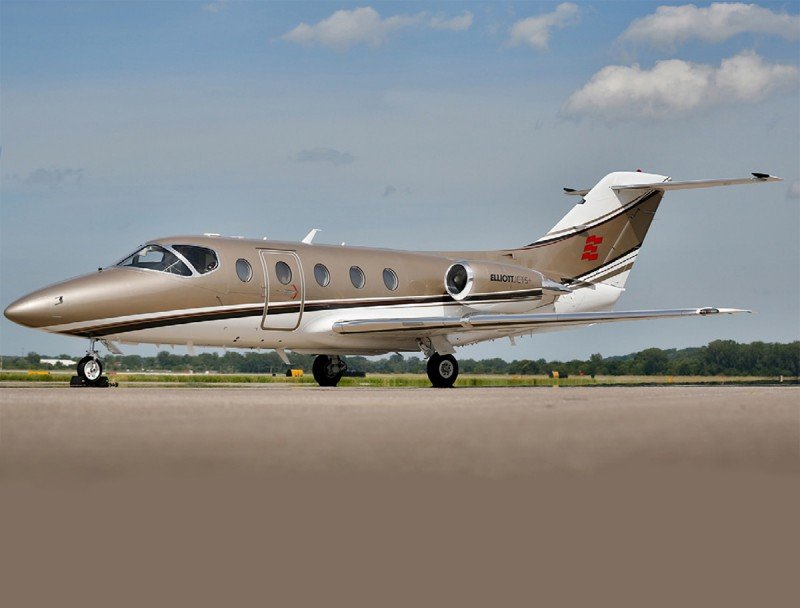 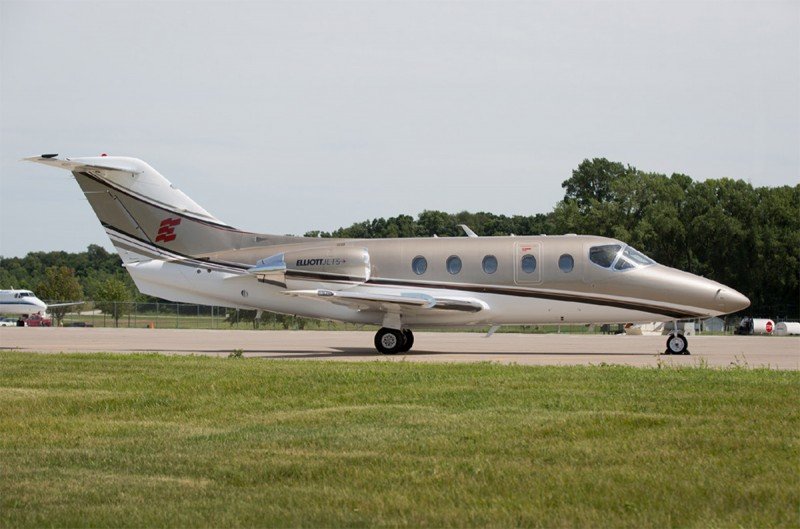 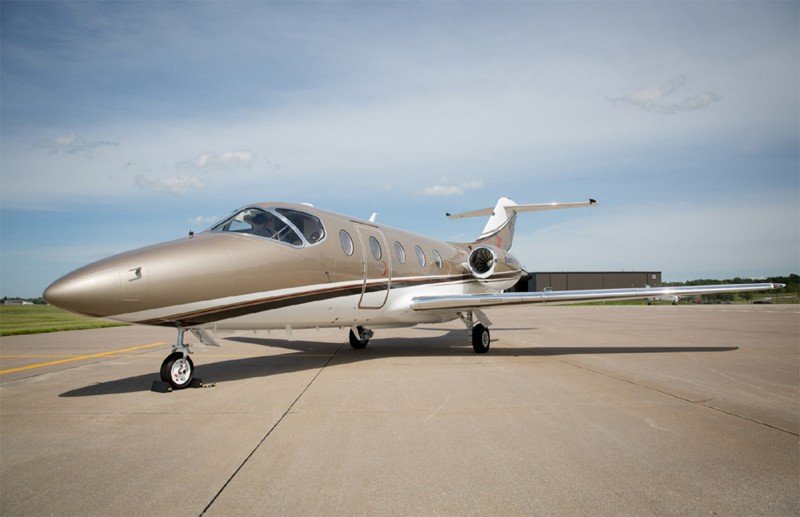 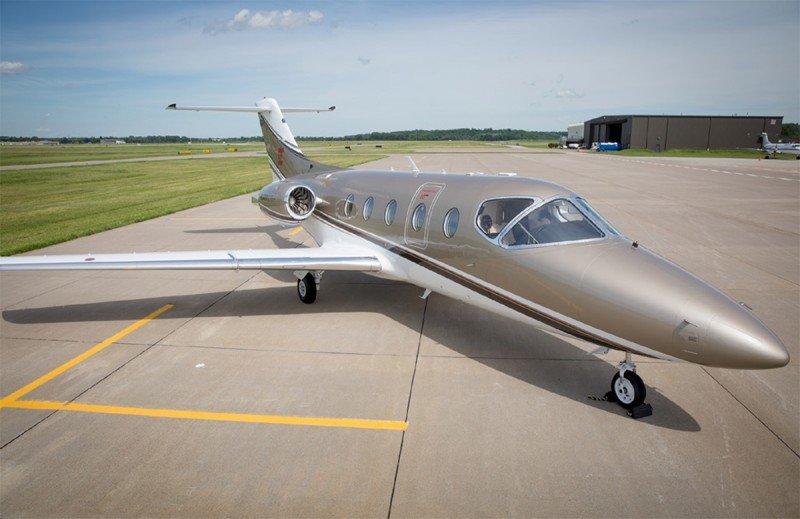 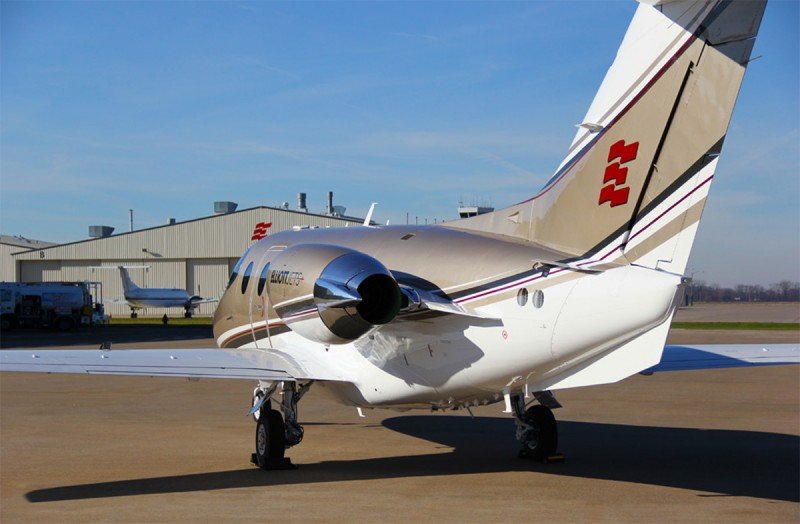 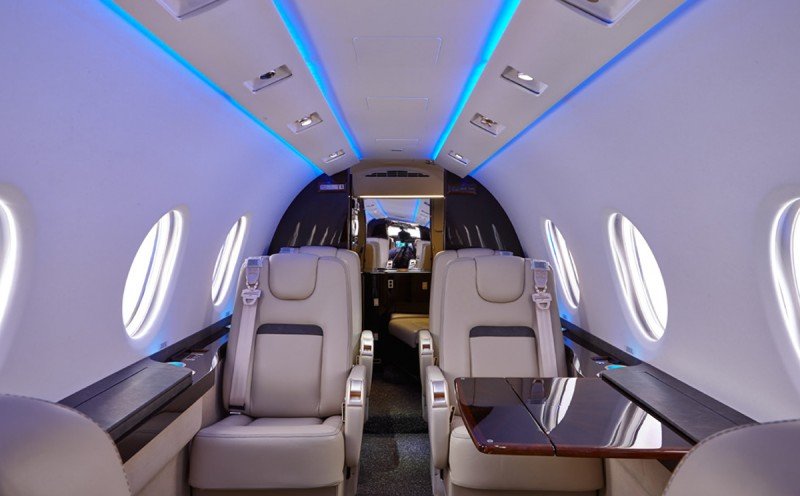 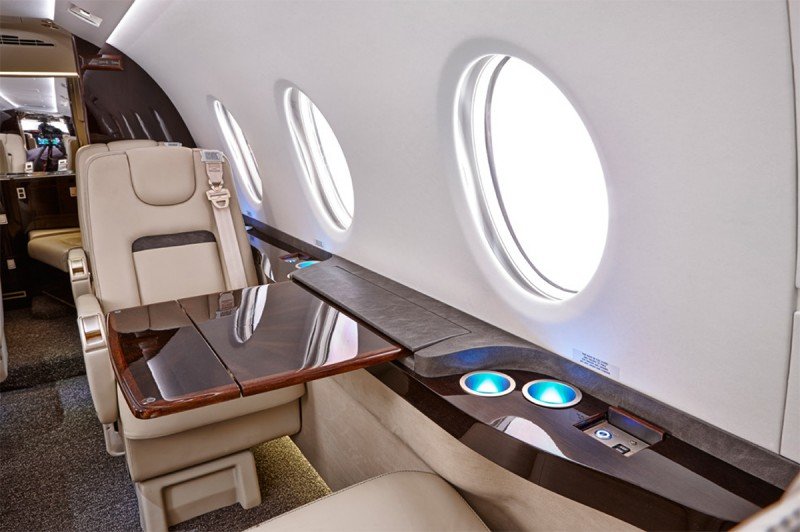 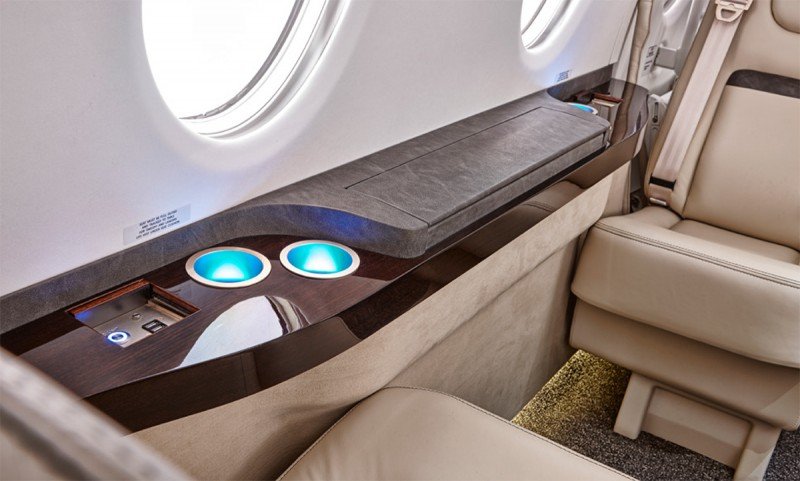 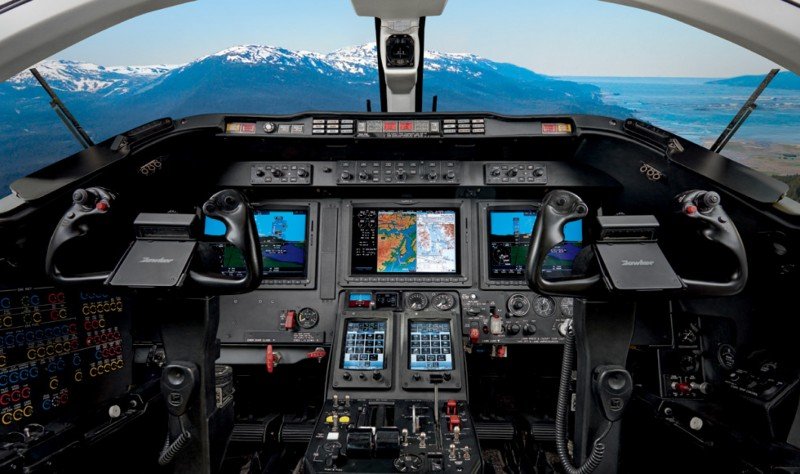 The Hawker 400XP business jet is a small-cabin business jet produced by Textron Beechcraft in Wichita, Kansas, USA. It is ideal for short trips and strikes a good balance between comfort, performance, and operating costs.

The Beechjet 400A was built from 1990 to 2003. In 2004 the Hawker 400XP replaced the Beechjet 400A starting with serial number RK-354. Upgrades from the 400A model included an increased gross weight, a longer range, and a redesigned fuel system; however, it retained the same Pratt & Whitney Canada JT15-D engines. When production ended in 2010, it became the last small-cabin business jet to be powered by this engine. A total of 225 Hawker 400XP aircraft were manufactured with 223 in operation worldwide.

The aircraft is equipped with two Pratt & Whitney Canada JT15D-5 axial-flow turbofan engines with optional Nordan thrust reversers. The engines are each rated at 13.19kN (2,965lb) take-off power. The business jet variant has a fuel capacity of 2,775l.

It takes the Hawker 400XP less than 20 minutes to take off and elevate to its 37,000 ft cruising altitude, which is impressively quick for an aircraft of this size and cost. Once the aircraft has reached a comfortable height it is capable of hitting 450 knots.

This makes it ideal for shorter trips, and this in itself indicates why the aircraft has endured such popularity over a long period of time, even though more modern aircraft have been invented since it hit the market.

Short distance, high comfort flights are what the Hawker 400XP was made for, and this is perfect for business flights and flyers that prioritize comfort above cost. It can comfortably carry four passengers on a journey exceeding 1,300 miles and does so with fuel consumption which is surprisingly comparable to much more modern aircraft.

In total, the cabin spans over 300 cubic ft with space for seven passengers (or more if you’re willing to sacrifice on comfort – but that’s not in the Hawker 400XP’s nature). Tables fold out to ensure you’re never far from a resting place, or to make the aircraft seem even more spacious when not in use.

Chairs rotate 180 degrees to allow passengers to manually reconfigure the cabin’s layout, or even to aid the ease of conversation in a multi-passenger flight.

A refreshments cabinet ensures guests have all they need without taking up too much room; that space is saved for the fully enclosed lavatory, which makes sure passengers maintain their privacy when nature calls.

In its most modern form, the cabin is neither cubed nor rounded, instead opting for a flat floor and curved ceilings, maximizing potential space in a pragmatic way and it has soundproof cabins.

The flight deck of the 400XP accommodates two crew and is equipped with a Rockwell Collins Pro Line 4 EFIS electronic flight and information system with a three or four-tube color primary flight display and multifunction displays. The central console houses additional navigation and backup displays.

The electronic flight and information system are integrated with an attitude and heading reference system, an electronic map navigation display, an airspeed trend indicator, a V-speed indicator, and a Doppler radar turbulence detector.

The cost to charter this jet starts at around $3,050 an hour. Hourly charter rates do not include all taxes, fuel, and other fees. Charter costs will vary based on year of make/model, schedule, routing, passenger & baggage totals, and other factors.

The acquisition cost for this jet typically ranges from $7 million. The price of a jet depends on the production year; it can also go above the given range if the production is new. It will cost buyers around $800k per year which includes fuel, crew members, and maintenance, etc. The price of a pre-owned example can be within $5 million. There are numerous sellers available on various sites. 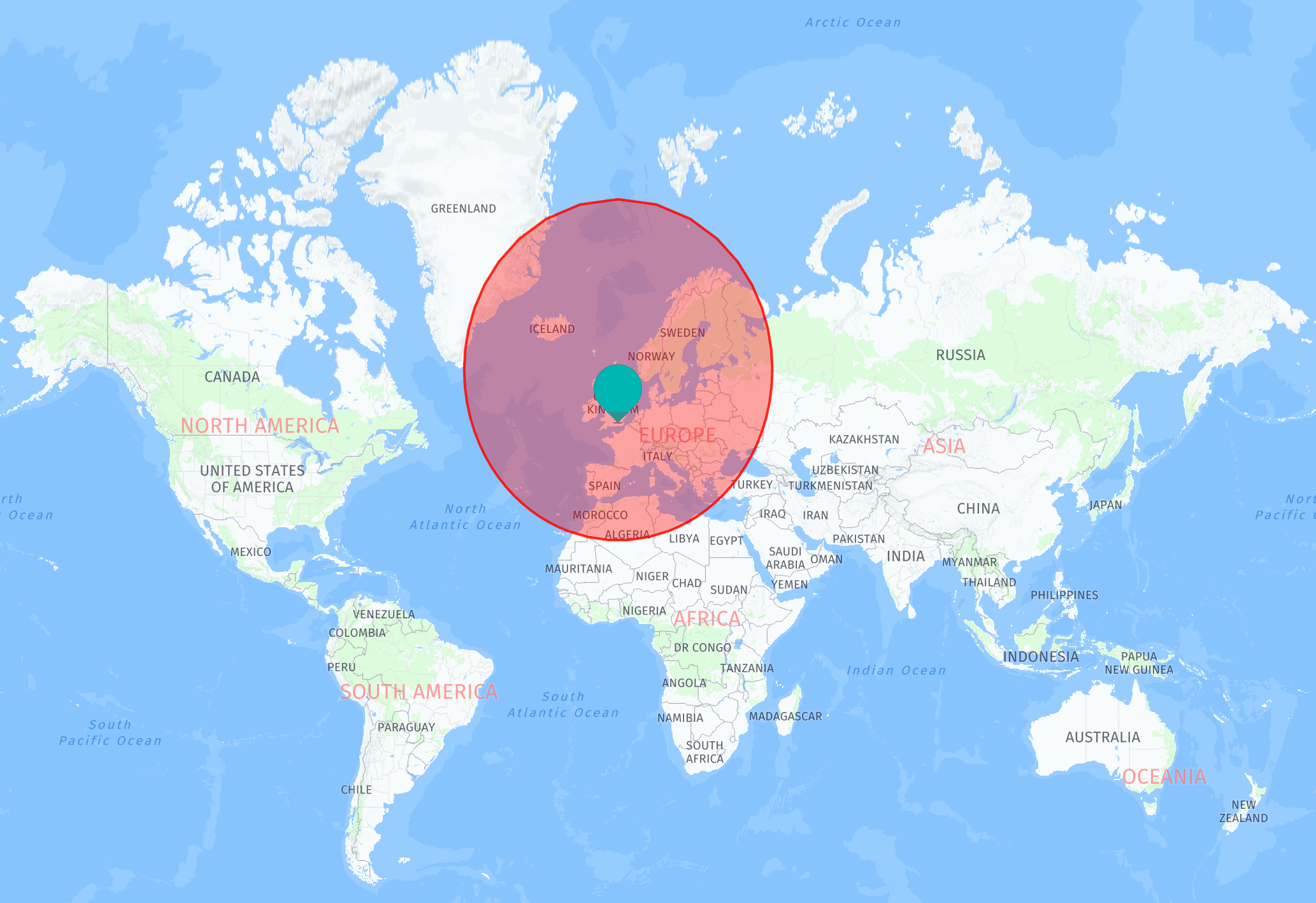