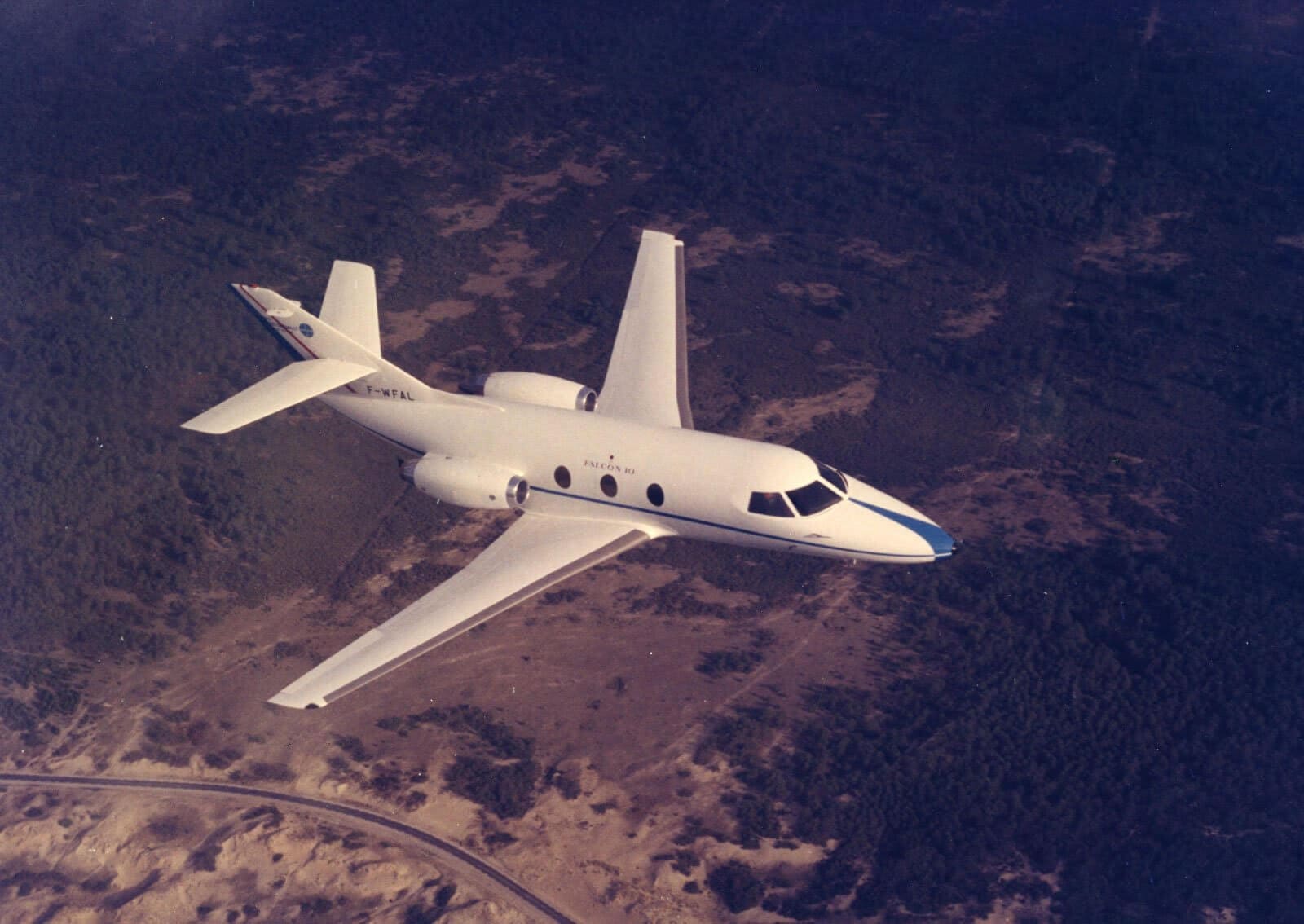 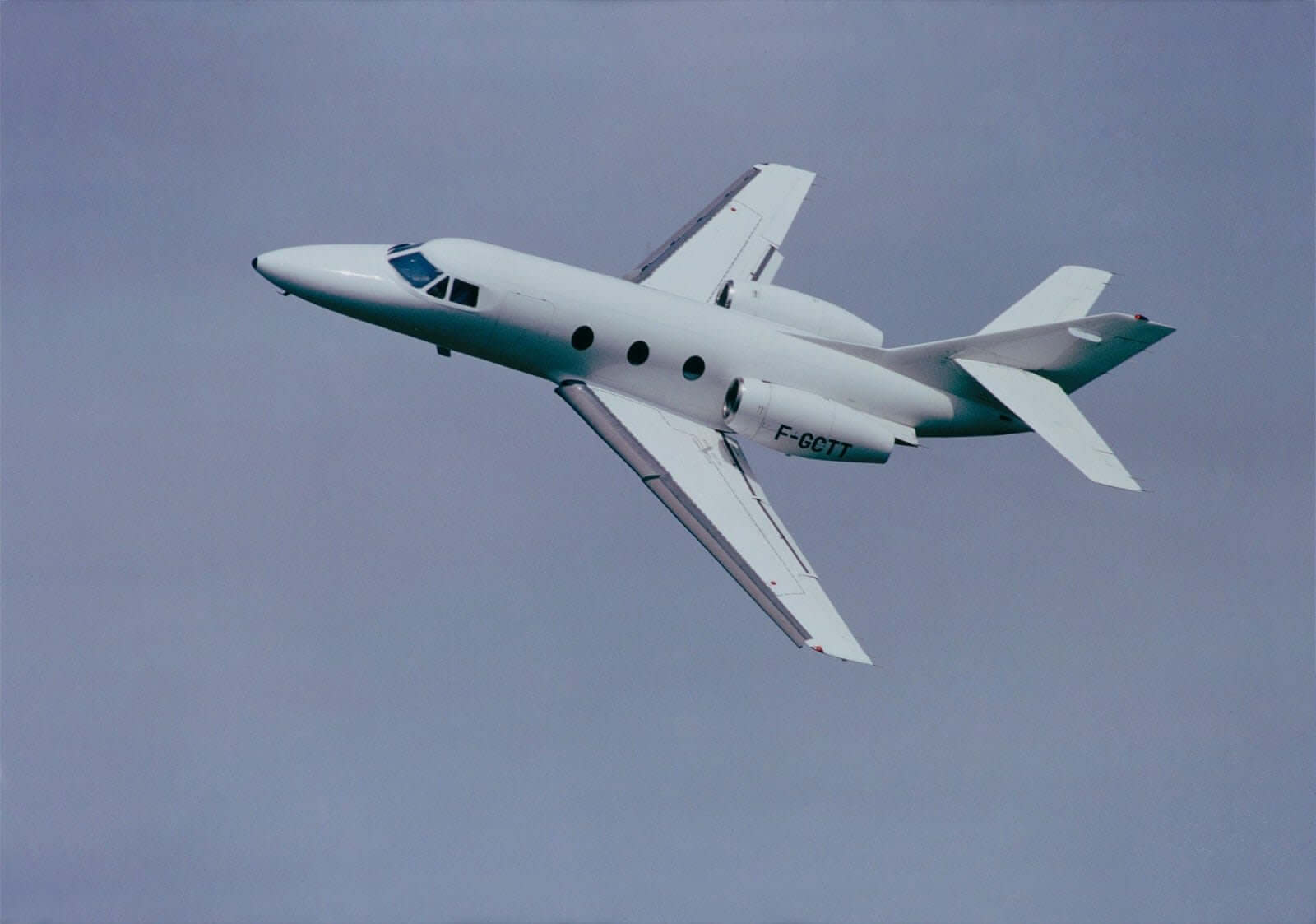 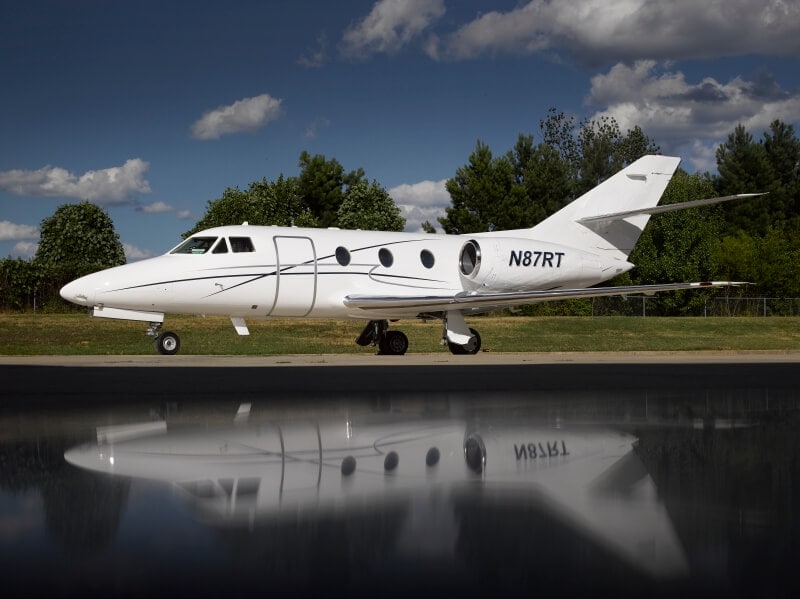 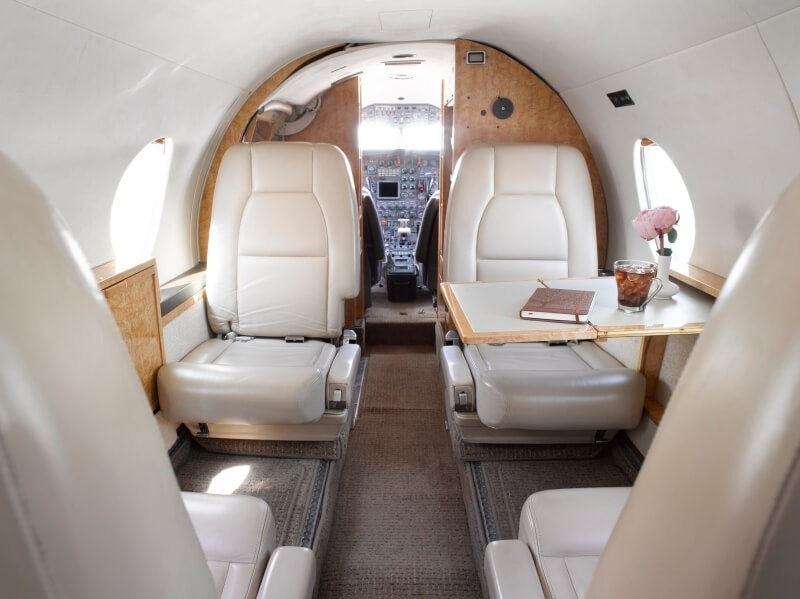 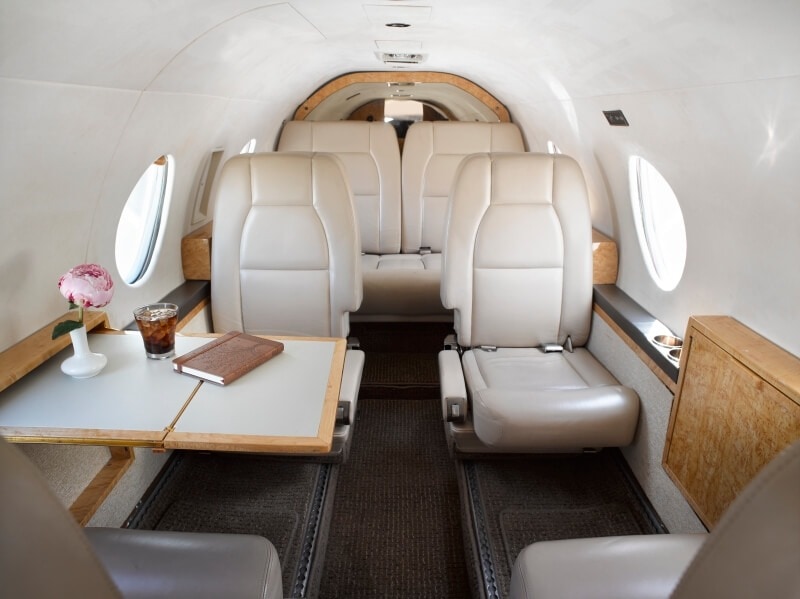 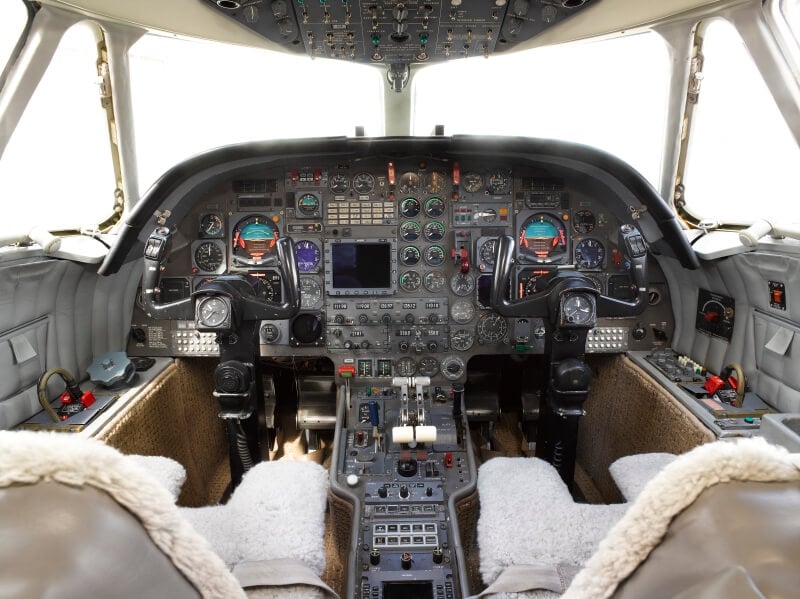 The Dassault Family creates jets with high standards of engineering, structural quality, and technological advancement. Although Dassault’s models have evolved and improved over time, the Falcon 10, a light, twin-turbo fan business jet, remains popular in the used aircraft market, and for good reasons. It was introduced for the first time in December 1970 to fill the gap between the Falcon 20 and smaller turboprop cabin-class business jets.

In 1983, Dassault redesigned and fine-tuned elements of the Falcon 10, which was renamed the Falcon 100. Following the redesign period, 37 additional aircraft were built before terminating production in 1989. Production on the Falcon 10 started in 1973 and ended in 1982. 189 aircraft have been built so far.

The Falcon 10 is powered by two Honeywell TFE731-2-1C turbofan engines. Each engine is rated at 3,230 pounds of thrust with an engine core inspection interval of 4,200 hours. The Falcon 10 features a maximum payload of 2,360 pounds, with 1,630 pounds available with the aircraft at maximum fuel capacity.

The Falcon 10 requires 4,615 feet of runway to take off on a standard day. This take-off distance increases to 7,600 feet of runway at an airport altitude of 5,000 feet at 25 degrees Celsius.

With four passengers, the Falcon 10 needs only 2,750 feet of runway to land. The tricycle-style landing gear is retractable, with the main landing gear featuring two wheels on each unit and the nose landing gear utilizing one wheel. This aircraft is capable of either gravity fueling each tank or single point fueling, with the capacity to hold 5,910 pounds of fuel.

The Falcon 10 is generally configured to accommodate five to six passengers in an executive arrangement with four individual seats and a rear bench seat. However, this private business jet can be arranged to seat as many as seven.

With a cabin differential pressure of 8.8 psi, the Falcon 10 is capable of maintaining a comfortable environment for your flight.

The cost to charter this jet starts at around $2,600 an hour. Hourly charter rates do not include all taxes, fuel, and other fees. Charter costs will vary based on year of make/model, schedule, routing, passenger & baggage totals, and other factors.

The acquisition cost for this jet typically ranges from $4 million. The price of a jet depends on the production year; it can also go above the given range if the production is new. It will cost buyers around $ 900k per year which includes fuel, crew members, and maintenance, etc. The price of a pre-owned example can be within $1million. There are numerous sellers available on various sites. 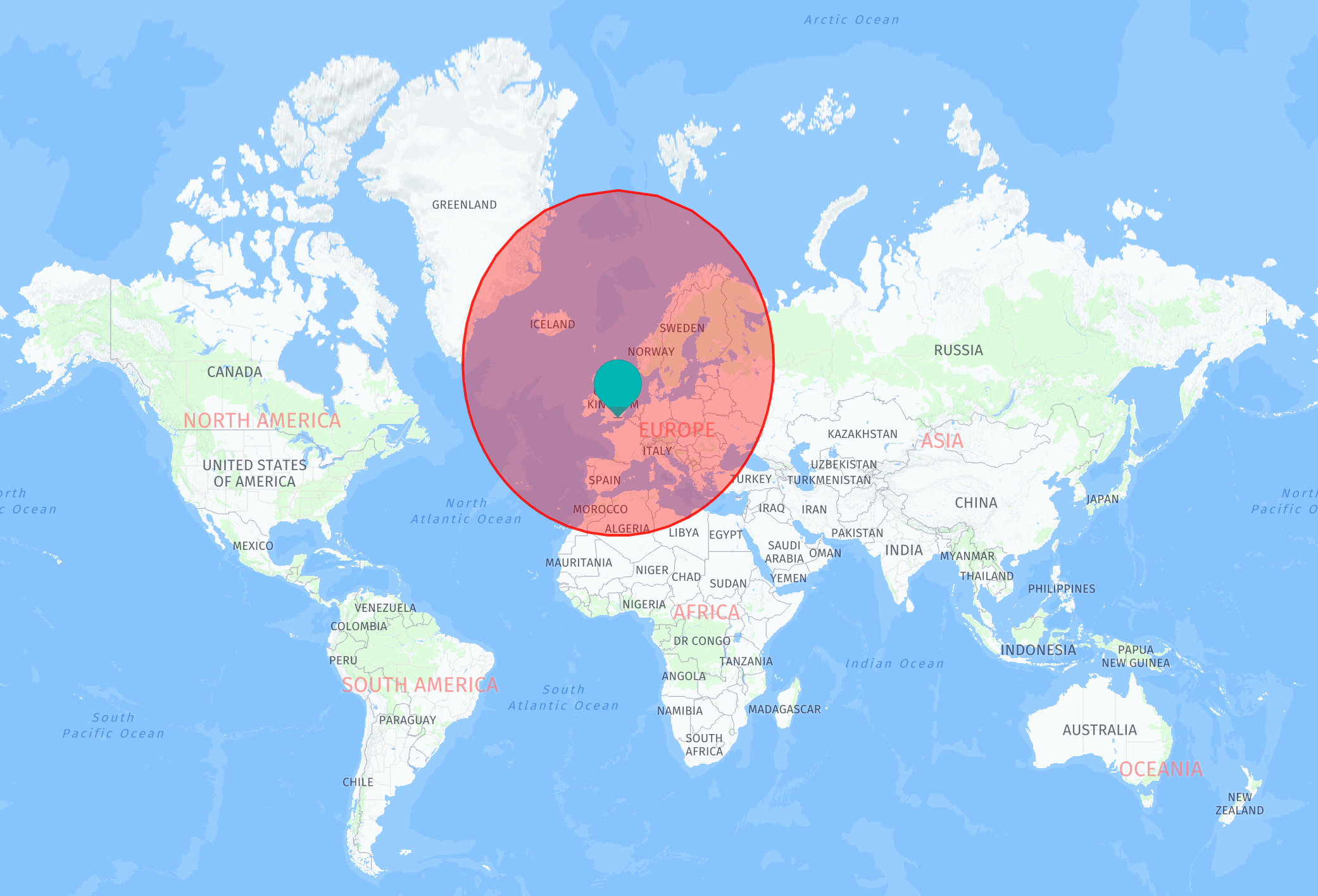