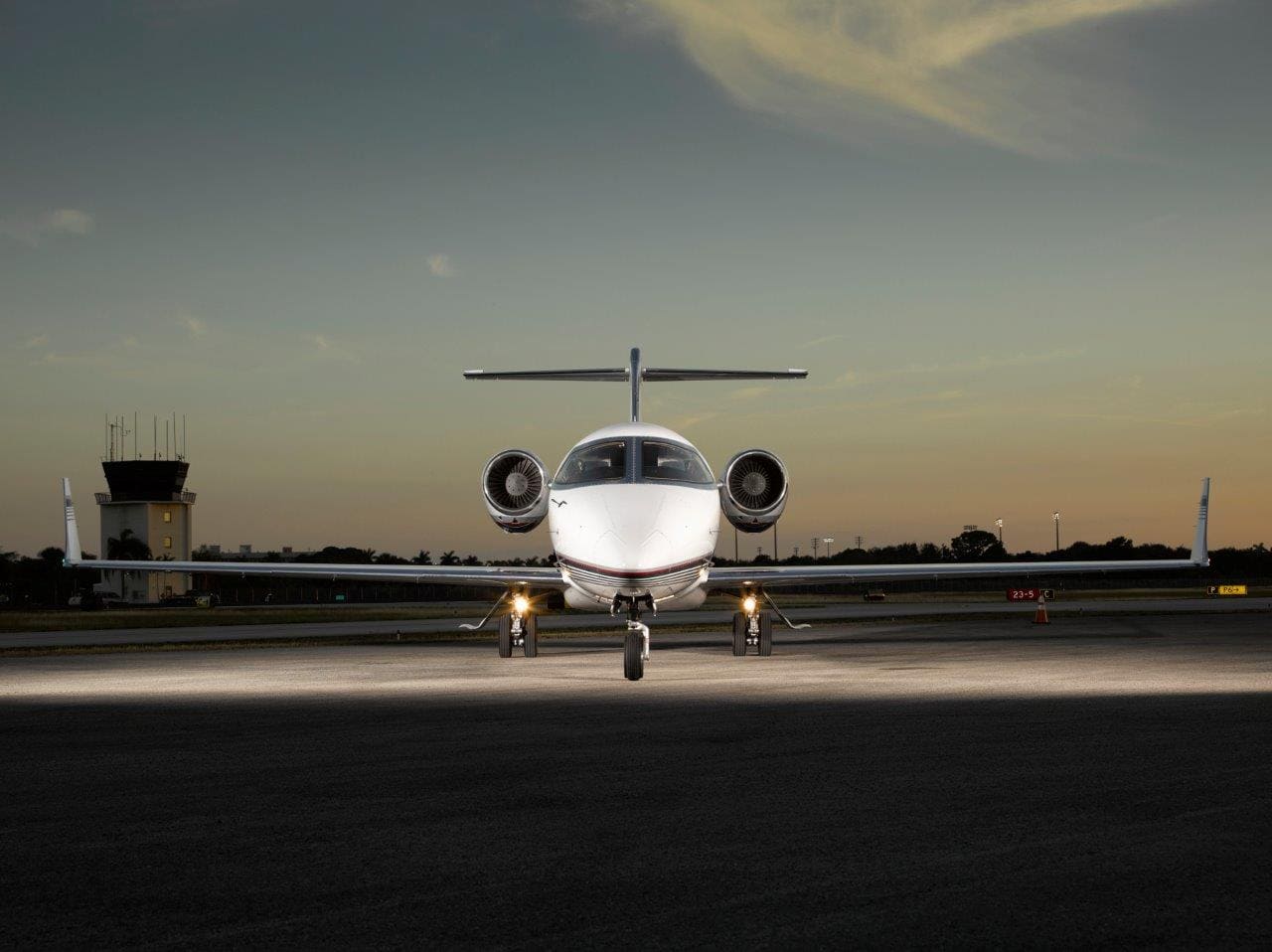 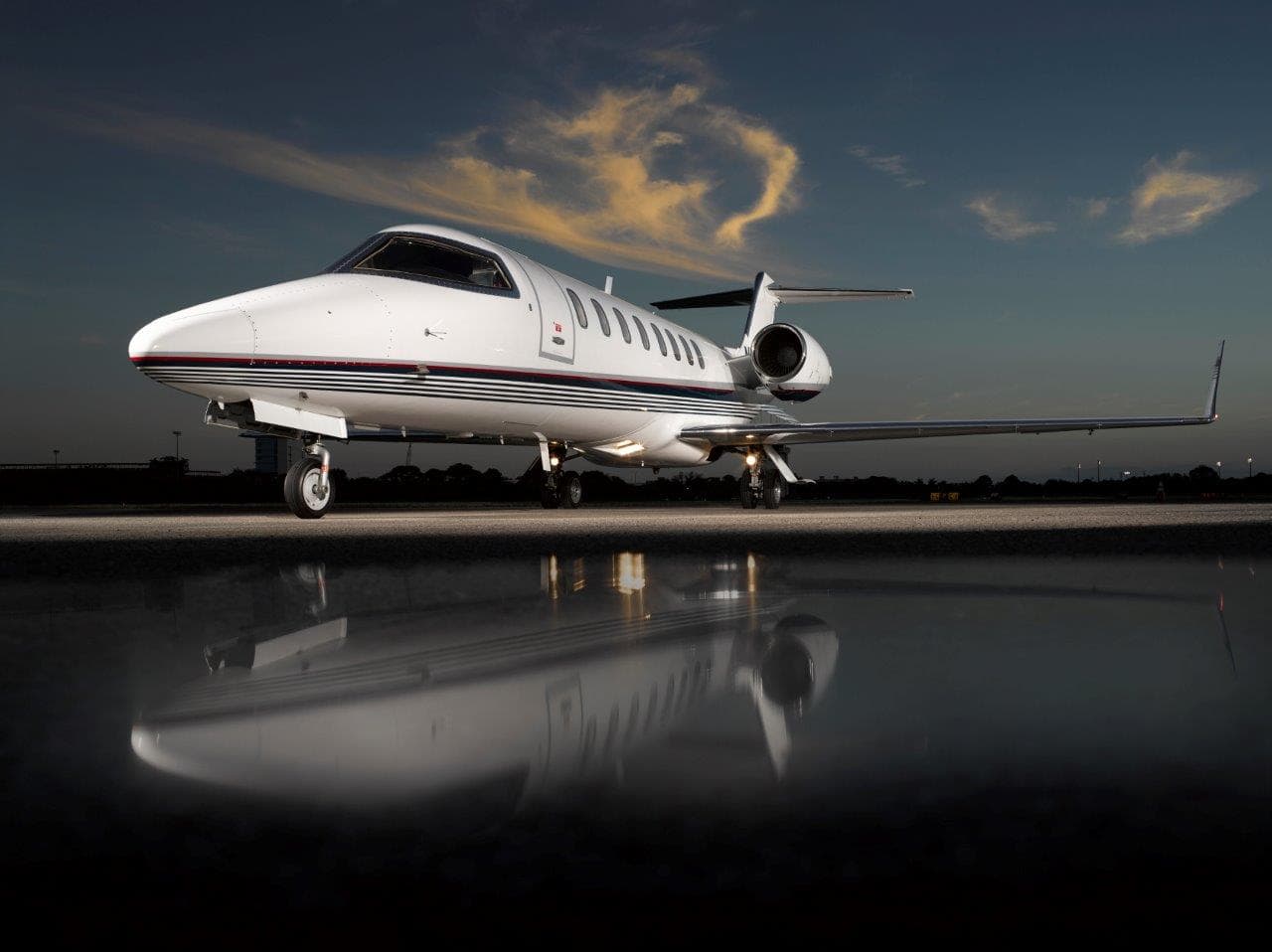 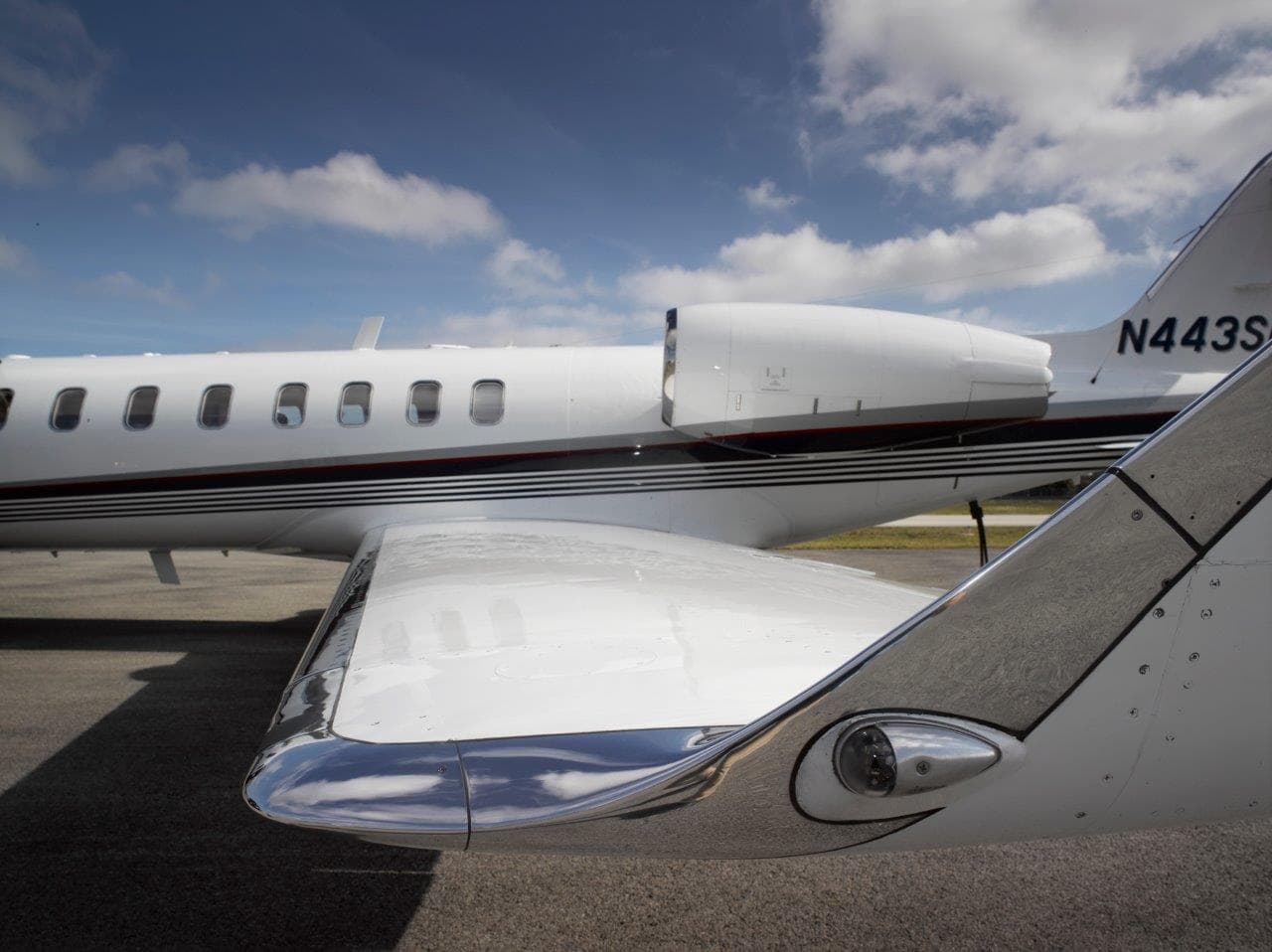 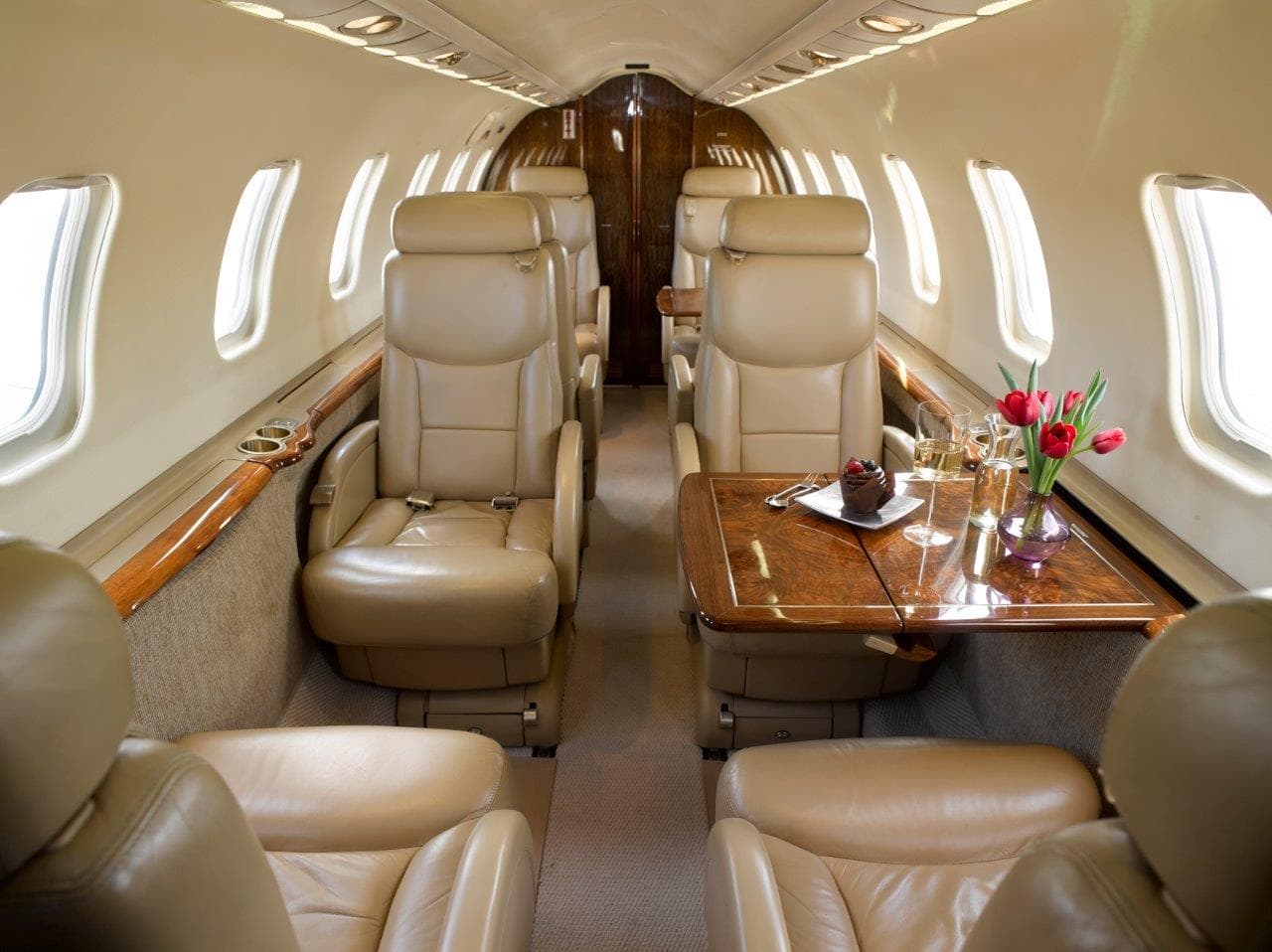 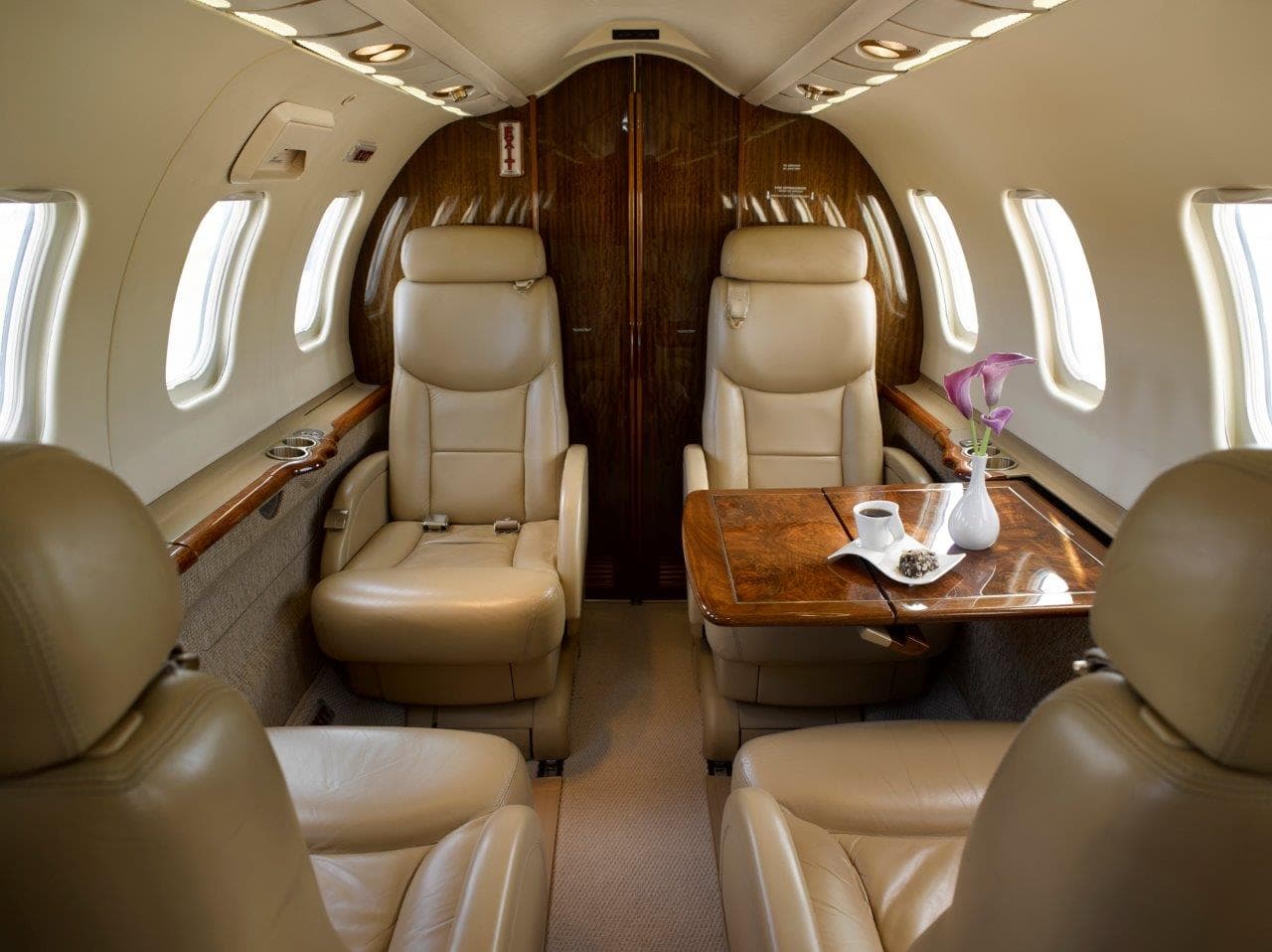 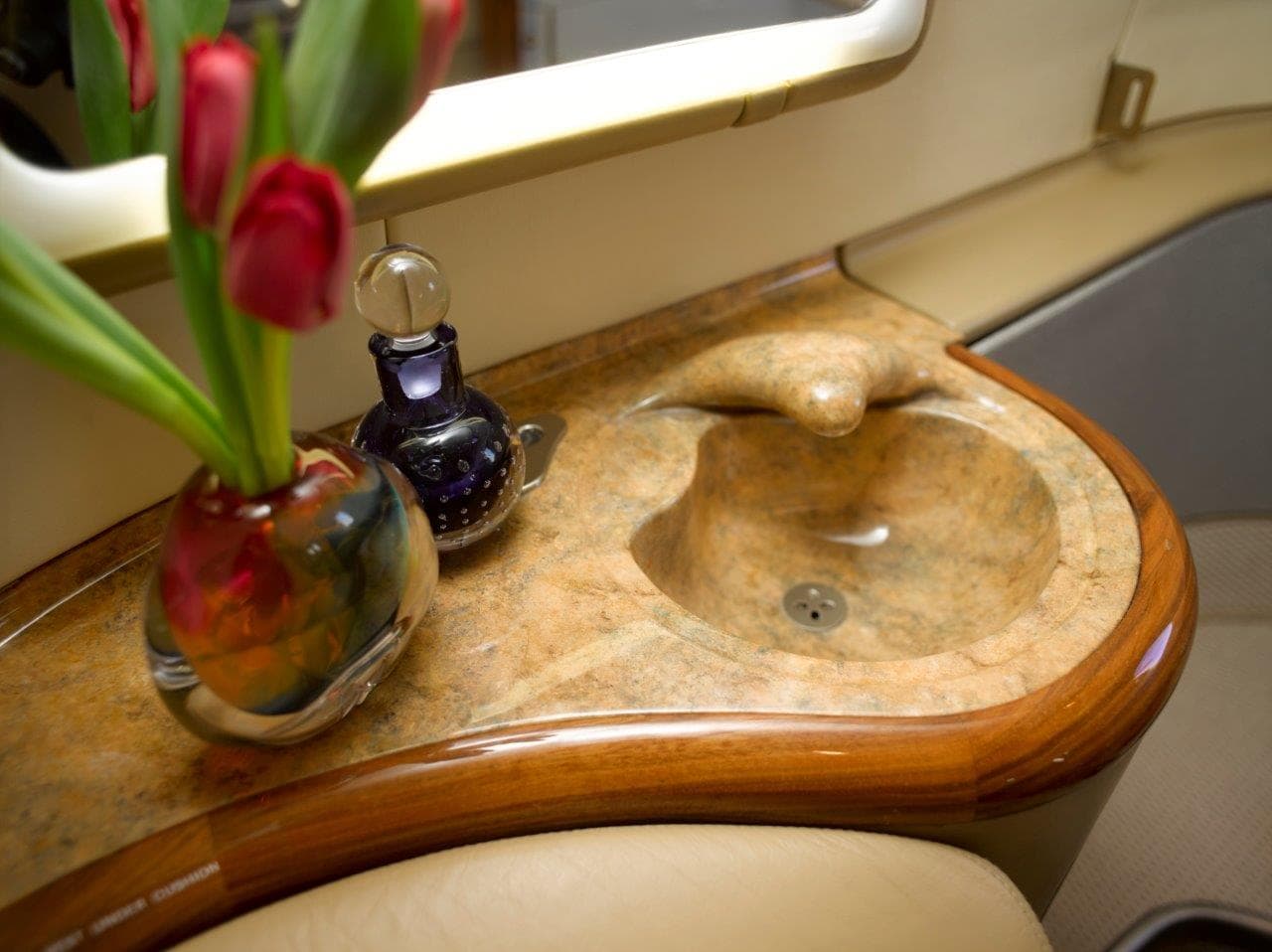 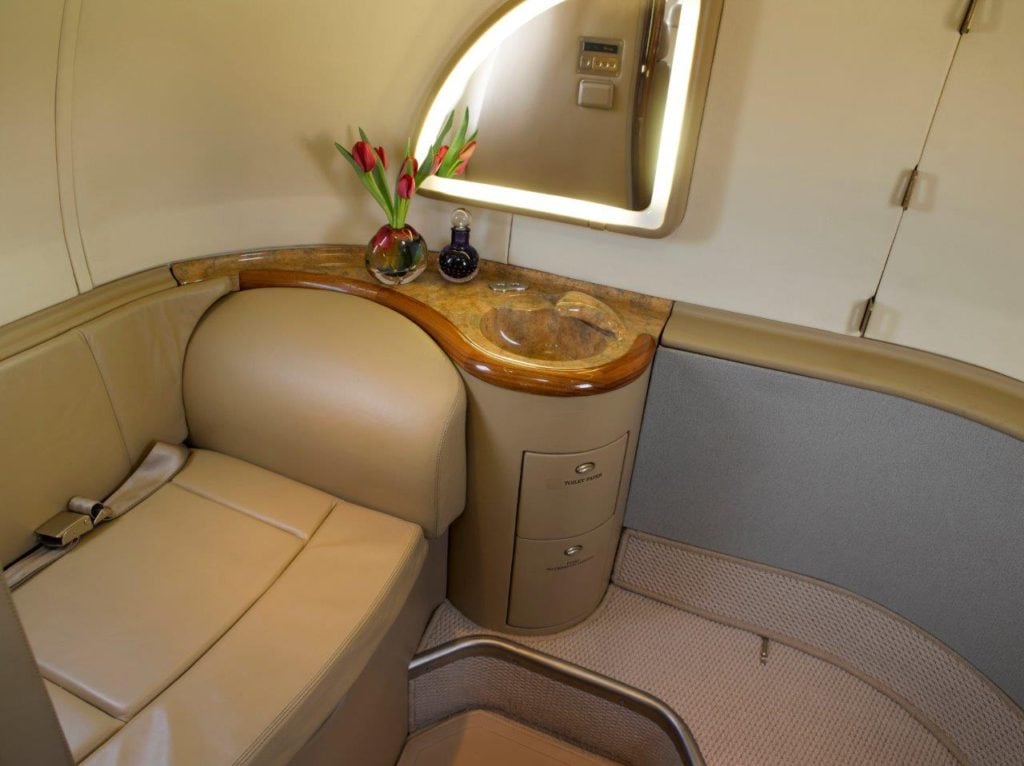 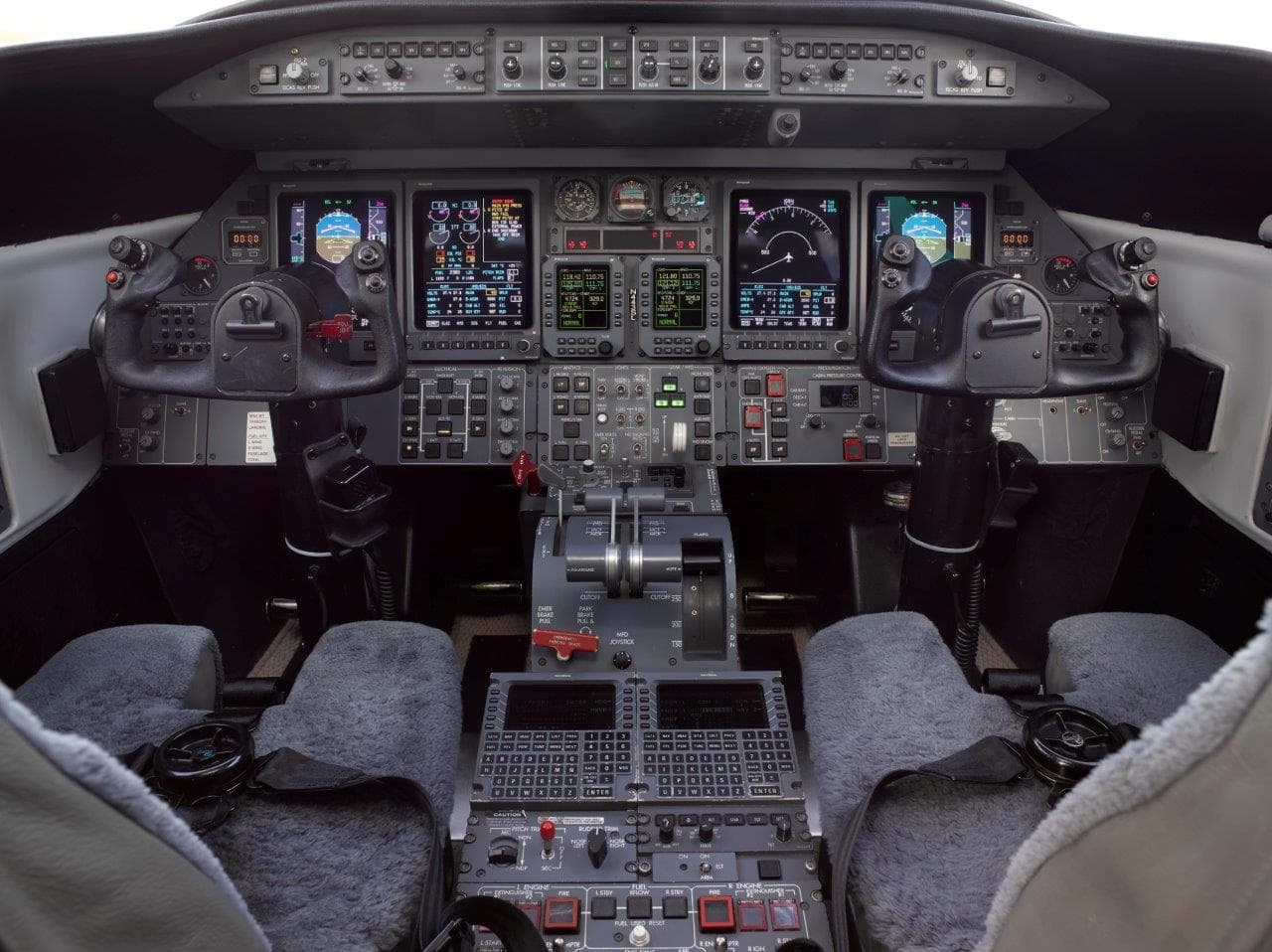 The Learjet 45 was Learjet’s first clean-sheet design since the company’s first aircraft – all other models until that point had evolved from the original 1963 Learjet design of Model 23. This new model changed the Learjet line by combining the efficiency and price of a light jet with the interior space and range of a medium jet. It features lower maintenance costs due to longer inspection intervals. As of March 2019, 96% of the Learjet 45 aircraft were purchased pre-owned by their current owners, the other 4% new. 10.7% are for sale with more than half of those (69%) under an exclusive broker agreement. When for sale the average time on the market is 289 days.

Bombardier announced it was developing the Learjet 45 at the US National Business Aircraft Association’s annual convention in Dallas in September 1992. The Learjet 45 received FAA Certification in 1997 and ended production in 2007. It was the Learjet Division’s principal product from the 1990s until the introduction of the Model 75 variant in 2012. A total of 248 Learjet 45 business jets were built, 6 are retired.

Two TFE 731-20AR engines power the Learjet 45 each offering 3,500 pounds of thrust and using a combined 198 gallons per hour (GPH). The range of the Learjet 45 is 1,824 nm operating under NBAA IFR 4 passengers with available fuel. While the Learjet 45 was still in the design phase, the FAA stiffened the standards for anti-ice systems. It comes as no surprise that the resulting private jet had the most advanced anti-ice system of any light- or mid-sized jet.

The engine anti-icing system was completely redesigned for better ice removal. Bleed air load balancing software increases the engines’ total thrust and improves the rate of climb while the ice removal system is in use. The software distributes the bleed air system between the two engines so that they perform uniformly. The aircraft has the ability to climb to the initial cruise altitude in 23 minutes and six seconds. The long-range cruise speed is 420knots and the maximum operating altitude is 51,000ft.

The plane was designed around a flat-floor cabin, with a non-circular cross-section for additional headroom. The typical interior configuration is eight passenger seats, in a double-club seating arrangement, and a fully enclosed toilet (usable as a 9th seat), and an adjoining 15-cubic-foot baggage area. An external 50-cubic-foot baggage area is also provided. The Learjet 45’s cabin has plenty of room to swivel, recline, and track. The cabin’s length and width are 19.8 feet and 5.1 feet, respectively.

Don’t be misled by these measurements; the interior of the Learjet 45 was designed to offer the most usable passenger space possible so that the passengers do not feel claustrophobic. Other fine points of the cabin’s design make it functional and comfortable, from work tables that fold down from the walls to an extra pressure relief port on the door for added passenger safety. The noise level in the cabin never exceeds 72 dB, and a two-zone temperature control system ensures that both the cabin and the cockpit are kept comfortable. An external compartment provides 50 cubic feet of baggage space with an additional 15 cubic feet of storage in the interior.

The aircraft is equipped with a Honeywell Primus 1000 four, 8in×7in tube electronic flight and information system with a Primus 1000 digital autopilot and flight director, an Engine Instrument and Crew Advisory System (EICAS), and a Honeywell Primus 660 weather radar. The navigation and communications system is the Primus II. The aircraft can be fitted with a TCAS II Honeywell traffic alert and collision avoidance system.

The ergonomically designed cockpit accommodates the two crew. The windscreen is fitted with an electric defogging and anti-icing system. The dual independent anti-icing and de-icing systems include engine bleed air anti-icing on the engine inlets, the wings, and on the tail plane leading edges. An electric de-icing system is incorporated into the pitot probes.

This jet is one of the most economical jets available for charter flights from and to New York, with a wide range of availability in several major aviation markets. The cost to charter a Learjet 45 starts at around $3,150 an hour. Hourly charter rates do not include all taxes, fuel, and other fees. Charter costs will vary based on year of make/model, schedule, routing, passenger & baggage totals, and other factors.

The acquisition cost for the Learjet 45 typically ranges from $13 million. The price of a jet depends on the production year; it can also go above the given range if the production is new. It will cost buyers around $1 million a year which includes fuel, crew members, and maintenance, etc. The price of a pre-owned aircraft can be within $8 million. You can find many sellers currently on different websites. 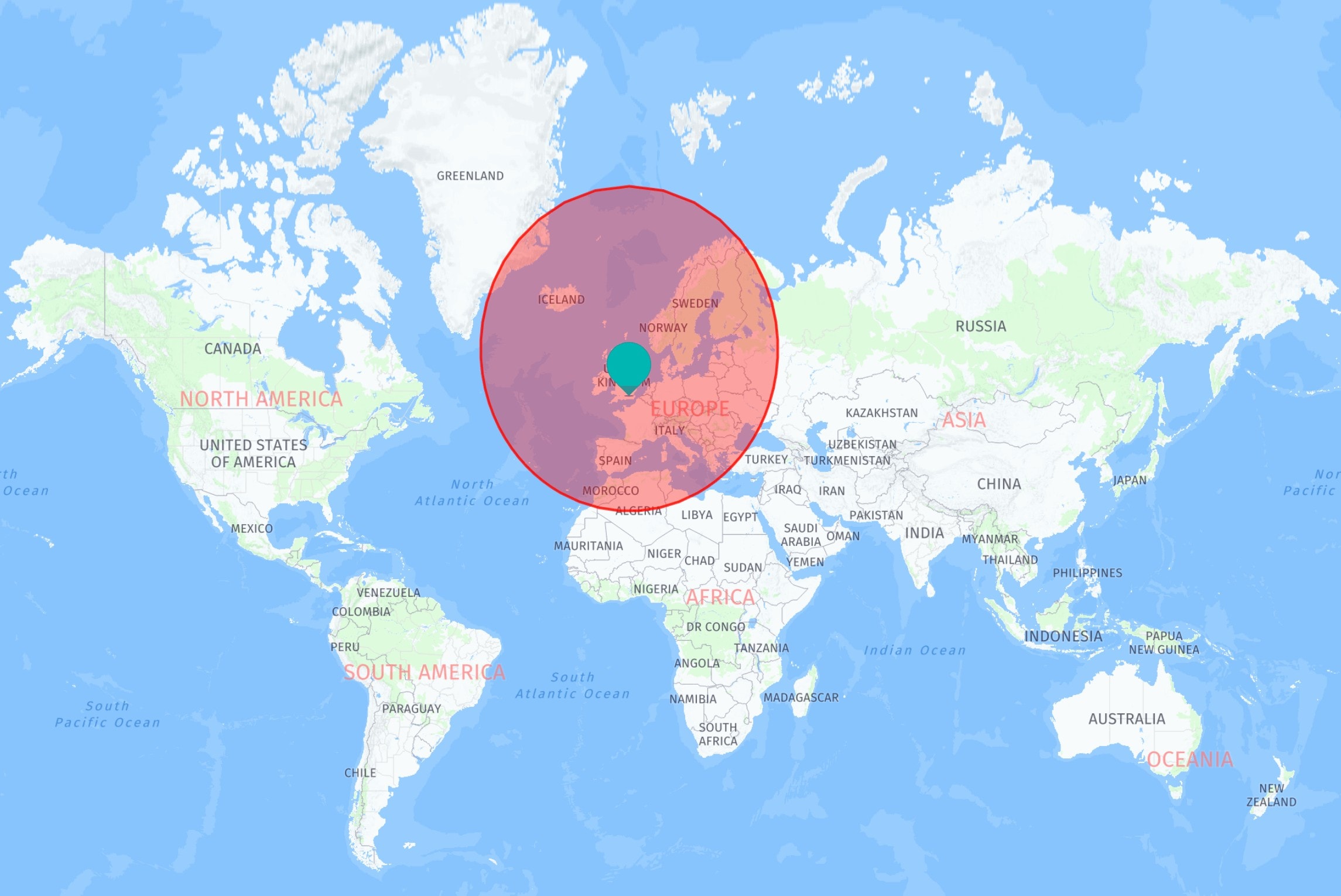