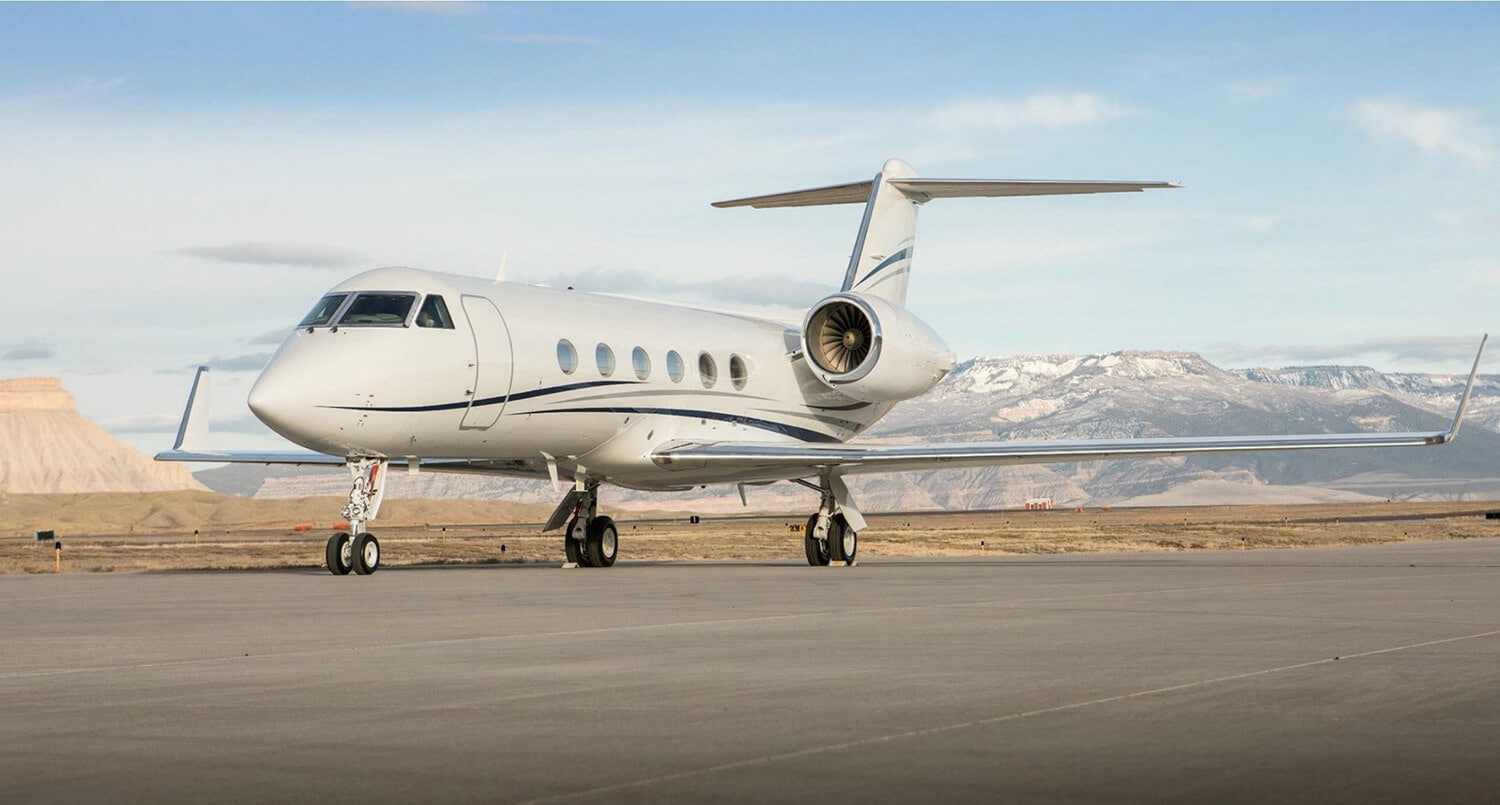 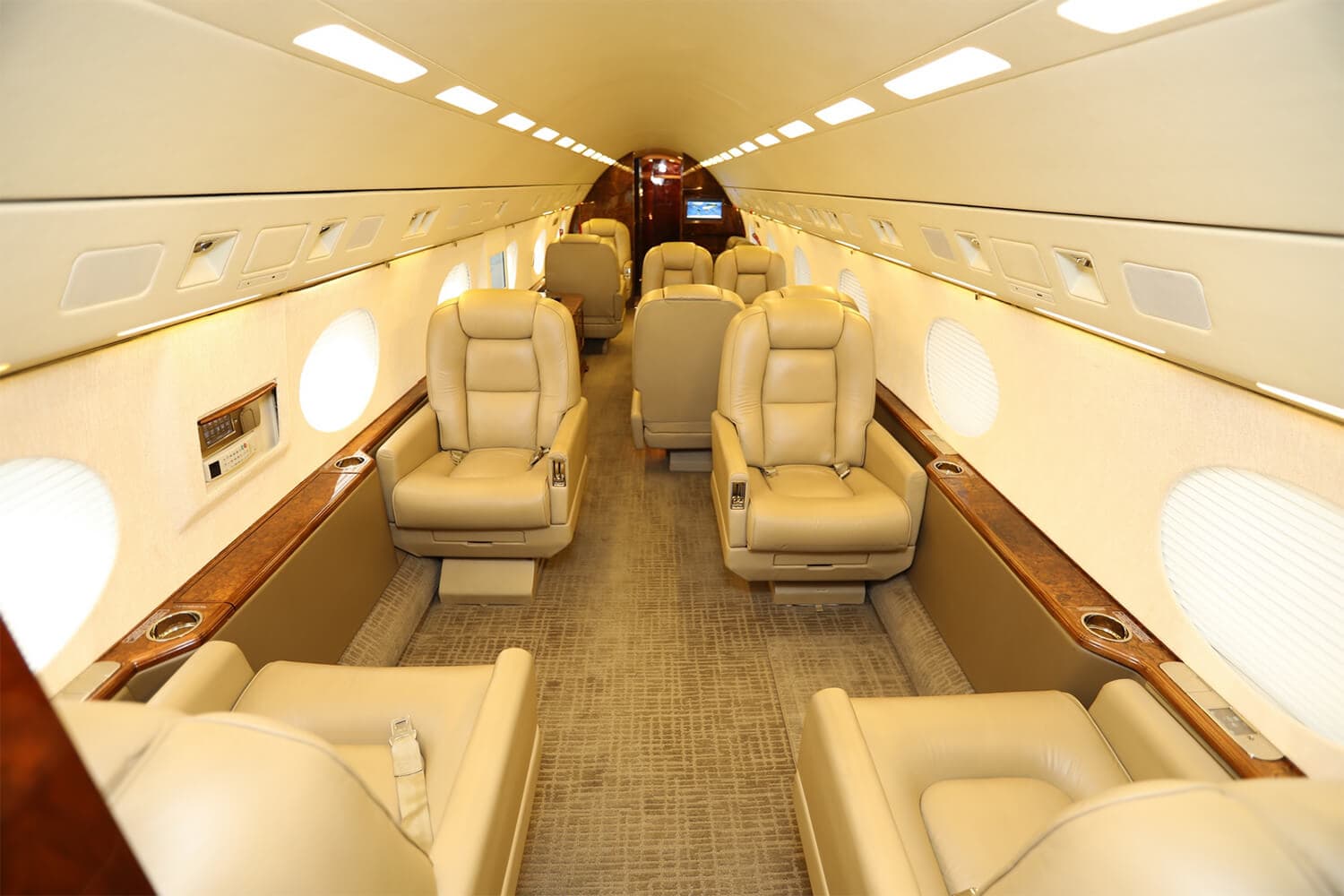 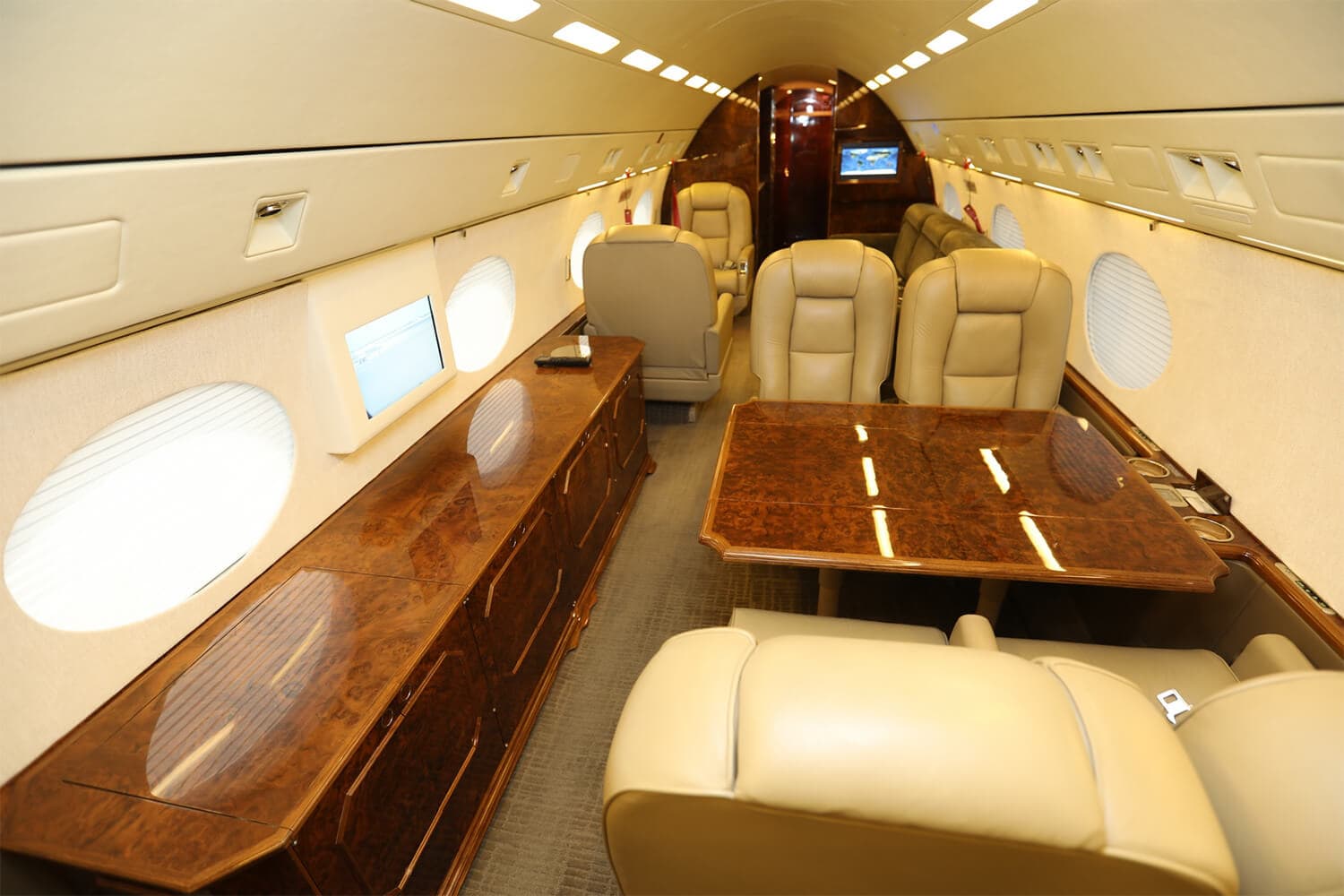 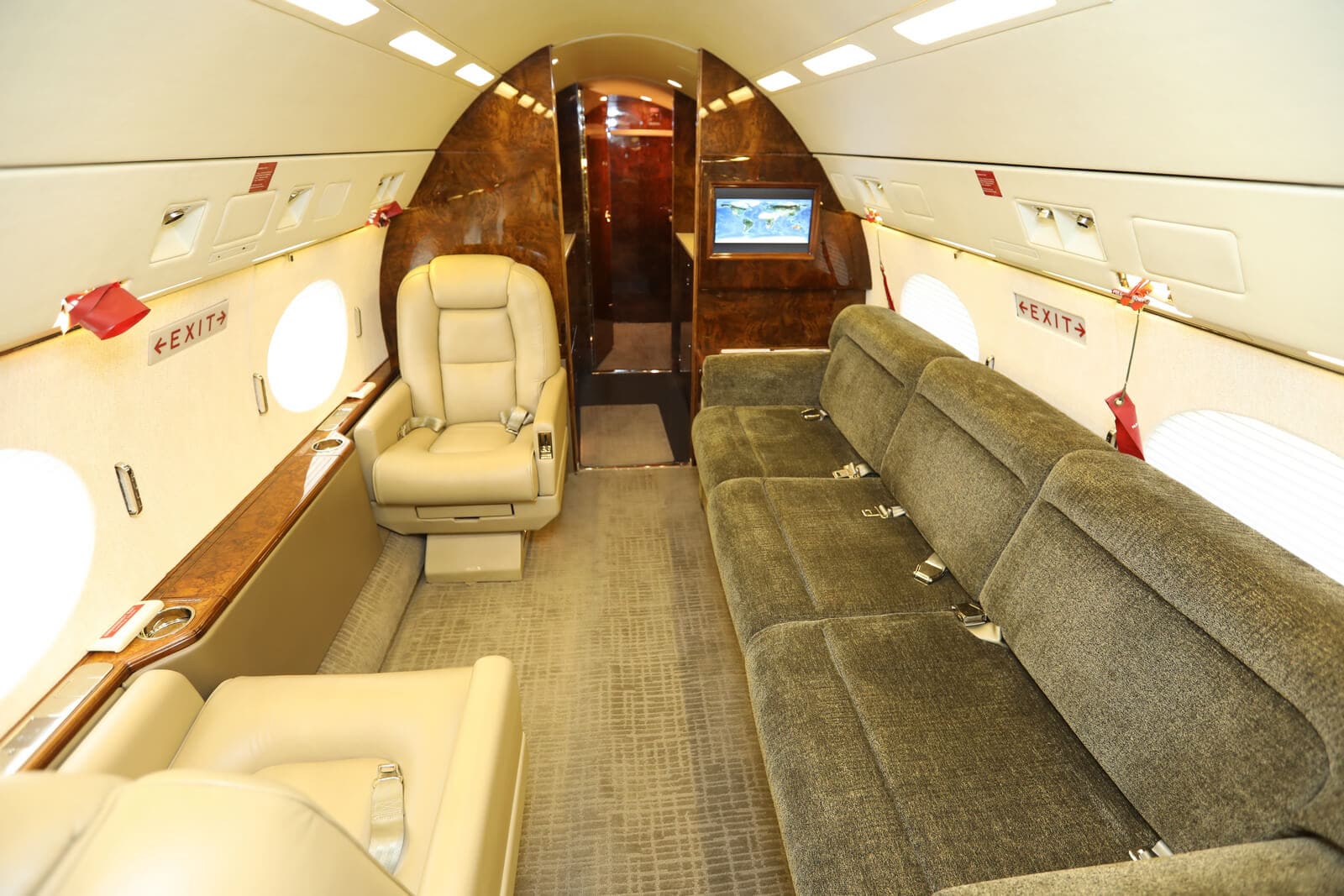 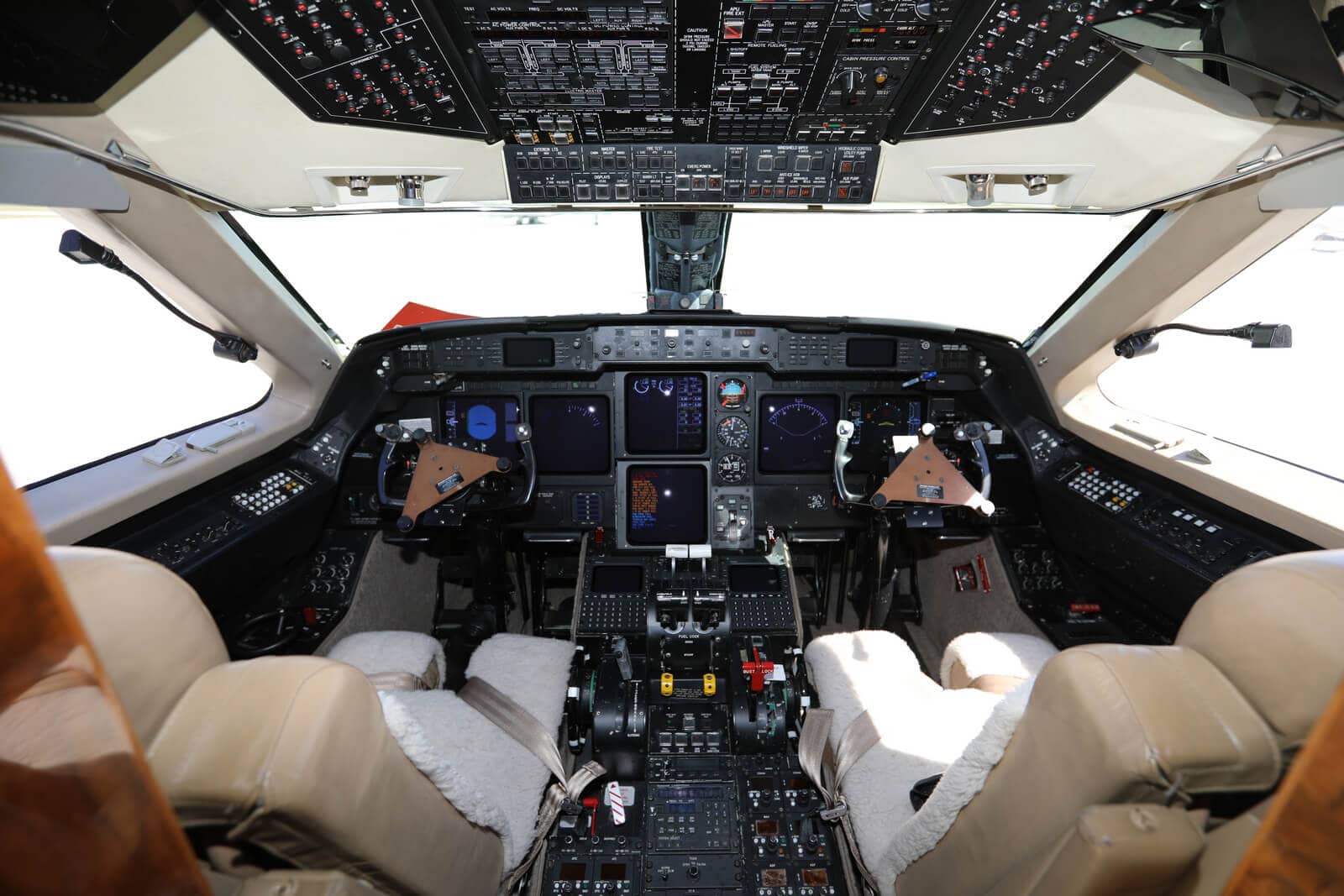 The Gulfstream GIV and GIV-SP is a significantly improved, larger, longer-range, and advanced development of the earlier GII and GIII. The most significant improvement with the GIV and GIV-SP over the earlier Gulfstream models is the Rolls-Royce Tay engines, which bring significant fuel burn and noise emission improvements despite their higher thrust output than the GII and GIII Spey engines. As of January 2014, the Gulfstream GIV-SP market is comprised of 100% pre-owned. The percentage for sale is 10.8% with 88% under an exclusive broker agreement and the average days on the market are 376 days.

The improved Gulfstream GIV-SP (SP representing Special Performance), with higher payload and landing weights and improved payload range performance, replaced the GIV from September 1992, (there is, however, an ASC190 that allows an owner/operator to upgrade a GIV to a GIV-SP). Production on the Gulfstream GIV-SP started in 1992 and ended in 2002.

The GIV-SP utilizes powerful Rolls-Royce Tay Mk 611-8 engines, which have proven to be so reliable and effective that Gulfstream later used them in other business jets such as the G300 and G400 models.

These new engines provide an impressive 13,850 pounds of thrust each, giving the GIV-SP the power needed for its impressive intercontinental range of 4,109 nautical miles. The engines are also quieter and more fuel-efficient compared to previous models. Supplementing its admirable performance characteristics. It has a maximum speed of 479knots.

Beyond performance capabilities, one of the primary reasons travelers frequently choose Gulfstream products is the attention to detail showcased in their stylish and luxurious interiors. Comfort is no stranger to Gulfstream business jets and the GIV-SP is no exception.

With extremely generous cabin dimensions of 45’1″ length, 7’4″ width, and 6’1″ height, the GIV provides excellent freedom of movement as well as plenty of head and shoulder room. Its interior cabin feels spacious and accommodating, featuring retractable worktables, adjustable leather seats with armrests, and a plethora of other amenities.

Included among the standard amenities are a full-sized private lavatory, large galley, and even a shower. Luxurious club seating comfortably accommodates up to nineteen passengers. Additionally, an abundance of windows provides comfortable natural lighting during daytime flights while there is also no shortage of cabin lighting for flying at night.

In short, the GIV-SP is one of the most luxurious midsize business jets available and is designed to live up to the highest of standards.

GIV also has advanced avionics. Its Honeywell SPZ-8000 avionics suite provides multiple flight systems to assist the pilot. All of the pertinent flight systems are consolidated into an intuitive display interface, which allows the operator to control the aircraft while also reducing unnecessary workload.

With these state-of-the-art implementations coming standard on the GIV-SP, the model is an optimal midsize solution for travelers who want to fly from continent to continent in a luxurious, reliable, and powerful modern aircraft from one of the most trusted manufacturers in the world.

The cost to charter this jet starts at around $7,000 an hour. Hourly charter rates do not include all taxes, fuel, and other fees. Charter costs will vary based on year of make/model, schedule, routing, passenger & baggage totals, and other factors.

The acquisition cost for this jet typically ranges from $33 million. The price of a jet depends on the production year; it can also go above the given range if the production is new. It will cost buyers around $1.8 million per year which includes fuel, crew members, and maintenance, etc. The price of a pre-owned aircraft can be within $12 million. There are numerous sellers available on various sites. 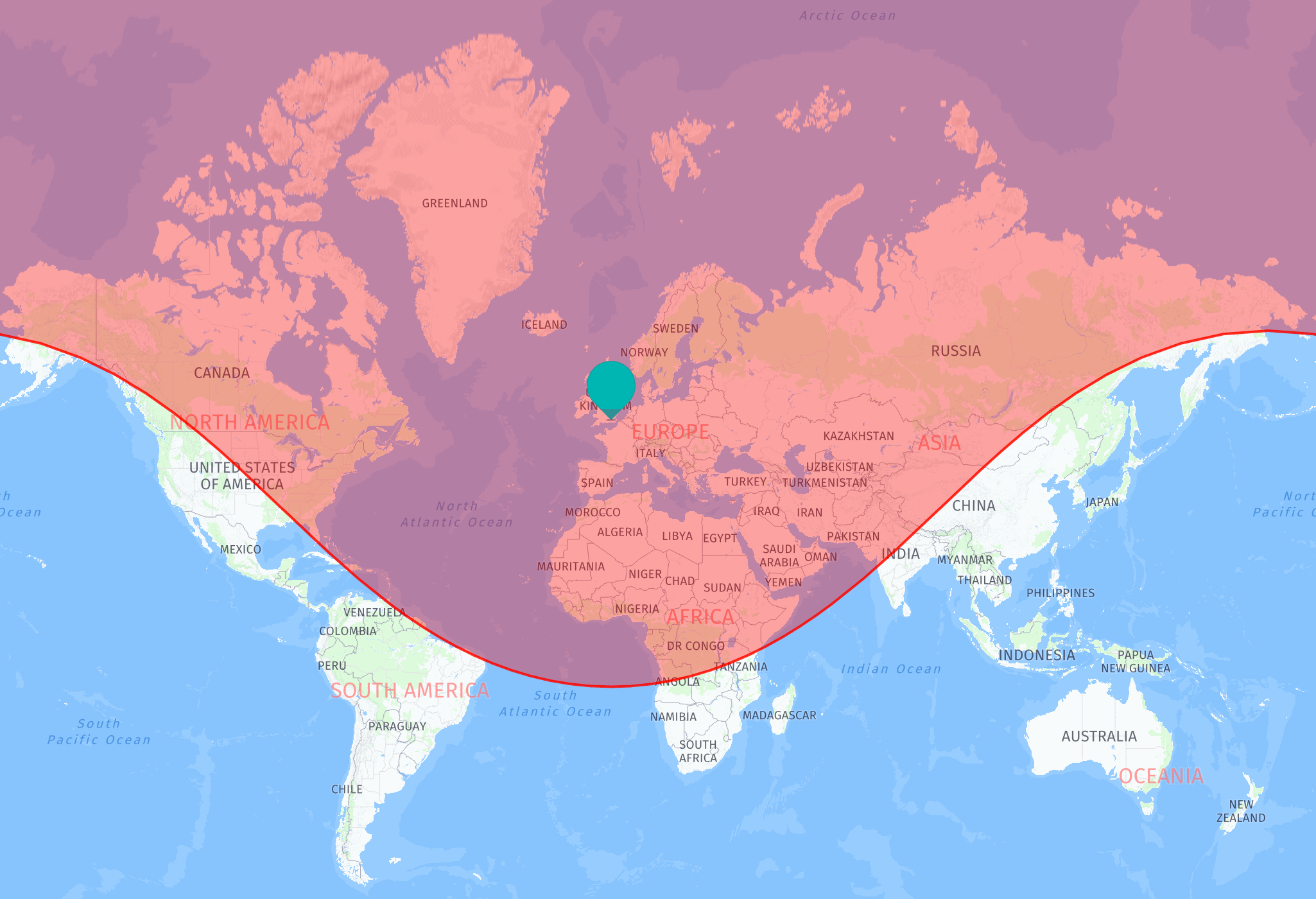