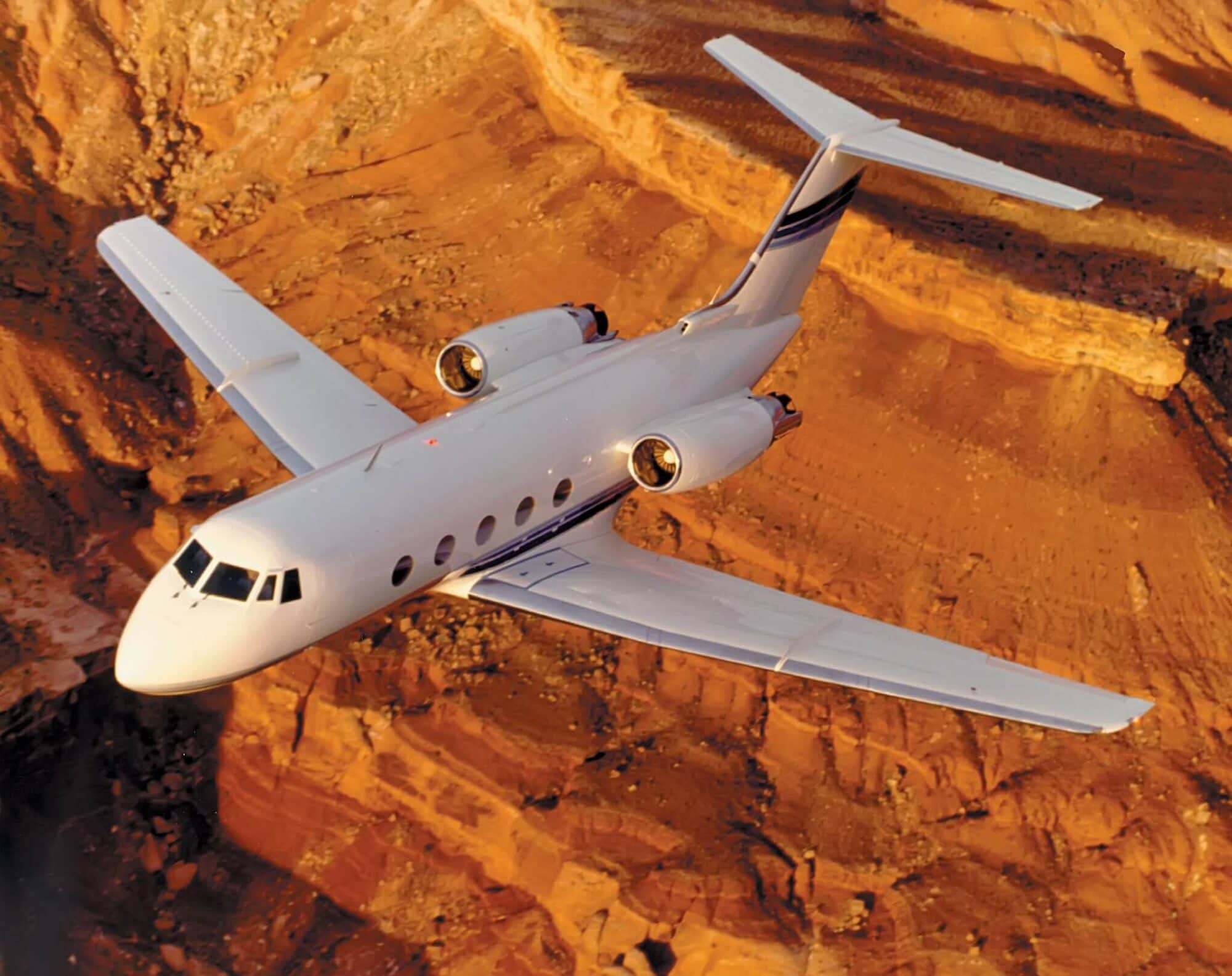 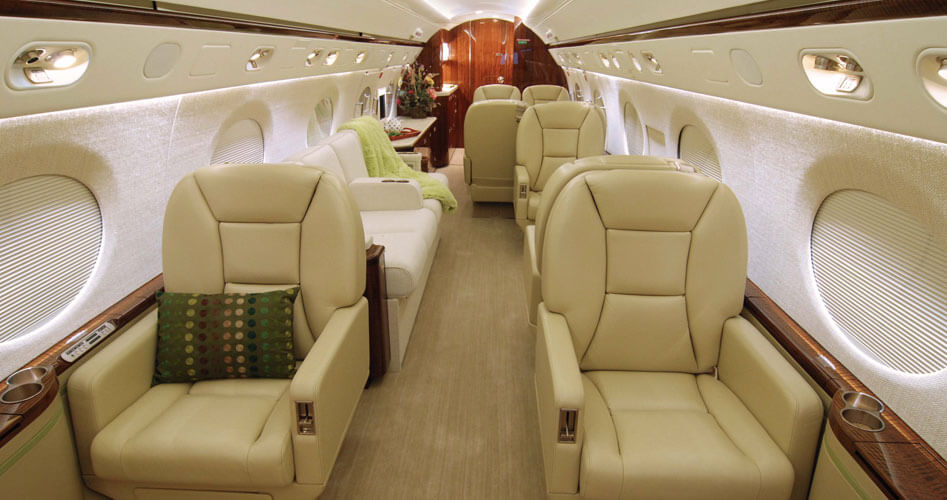 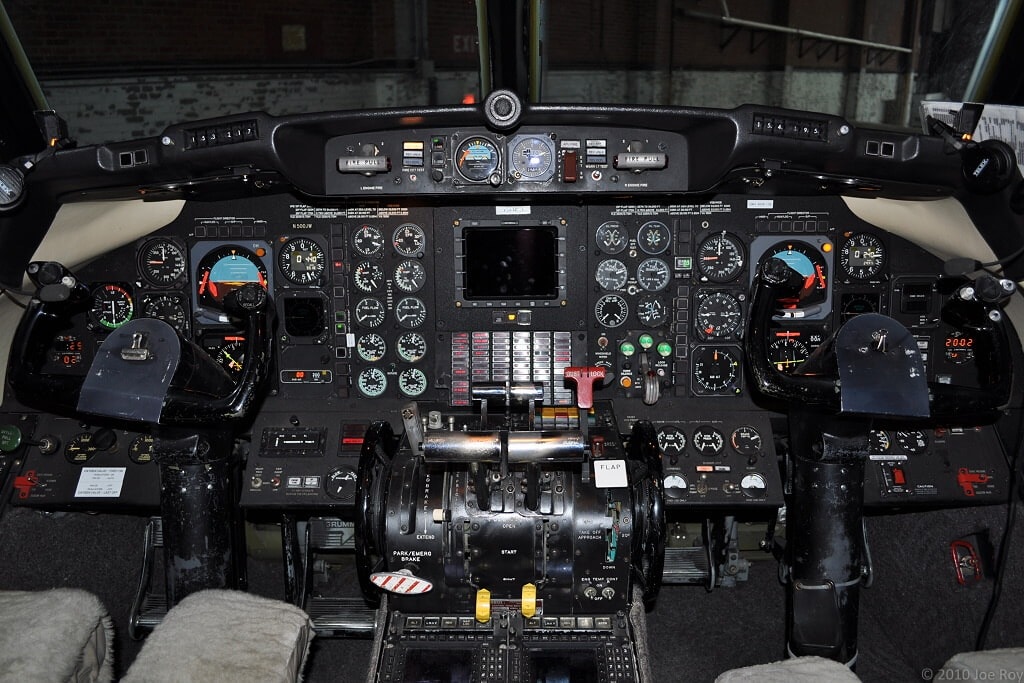 Today, Gulfstream jets are used as a model for comparing large executive aircraft. The Gulfstream GII is the quintessential example of a transcontinental-range jet that has stood alone in its class. After manufacturing the original Gulfstream I turboprop executive jet, Gulfstream completely tore it apart and started from the ground up. The G-GII was introduced in 1965, completely altered and enhanced.

The Gulfstream GII bears very little resemblance to its predecessor, the Gulfstream I. In fact, the only remnant of the original is the large fuselage cross-section. The G-GII has upgraded engines, new swept wings, and a stand-up cabin.

The company built a new production plant in Savannah, Georgia to build the Gulfstream GII which opened in 1967. The first Savannah-built aircraft flew in December 1967 and production continued at Bethpage until they had completed 40 aircraft.

To increase the range of the aircraft tip-tanks were certified in March 1976 and added as standard on the production line from aircraft, although the customer could opt not to fit them. Production of the Gulfstream GII ended at Savannah in December 1979. Between 1981 and 1987 43 aircraft were converted to Gulfstream GIIB standard with new wings and advanced avionics based on the newer Gulfstream GIII.

The G-GII is powered by two Rolls-Royce Spey Mk 511-8 engines, each rated at 11,400 lbs of thrust. A large powerhouse is needed to complete the G- GII’s transcontinental range capabilities. The inspection interval is 8,000 hours.

Sixteen examples of another variant, the GGIITT, were produced. They are fitted with the GGII wing and tip tanks (structures that look like torpedoes attached to the ends of wings that hold additional fuel). Under typical loads, a GGII can comfortably use 5,000-foot runways. Of the 256 GGIIs produced between 1966 and 1979, 240 remain in service.

The cabin of the G-GII remains one of the largest available in the long-range executive jet class, even compared with newer models. It boasts a stand-up cabin, measuring 6.1 feet, a width of 7.3 feet, and a generous length of 33.9 feet.

This space comes in a variety of configurations, namely the standard executive arrangement. The club/divan/individual combo seats 10-14 passengers comfortably. Amenities include a large galley, entertainment center, and a full-sized lavatory.

Most of the G-GII avionic suites have been upgraded since their early years in the 60’s and 70’s. Analog comm/nav/ident radios and electromechanical instrument displays are replaced with the Honeywell SPZ-800 system with the Sperry SP-50G autopilot. The new cockpit makes the Gulfstream makeover complete by incorporating a more intuitive interface and pilot-friendly features.

The cost to charter this jet starts at around $5,050 an hour. Hourly charter rates do not include all taxes, fuel, and other fees. Charter costs will vary based on year of make/model, schedule, routing, passenger & baggage totals, and other factors.

The acquisition cost for this jet typically ranges from $10-20 million. The price of a jet depends on the production year; it can also go above the given range if the production is new. It will cost buyers around $1.5 million per year which includes fuel, crew members, and maintenance, etc. The price of a pre-owned example can be within $1-4 million. There are numerous sellers available on various sites. 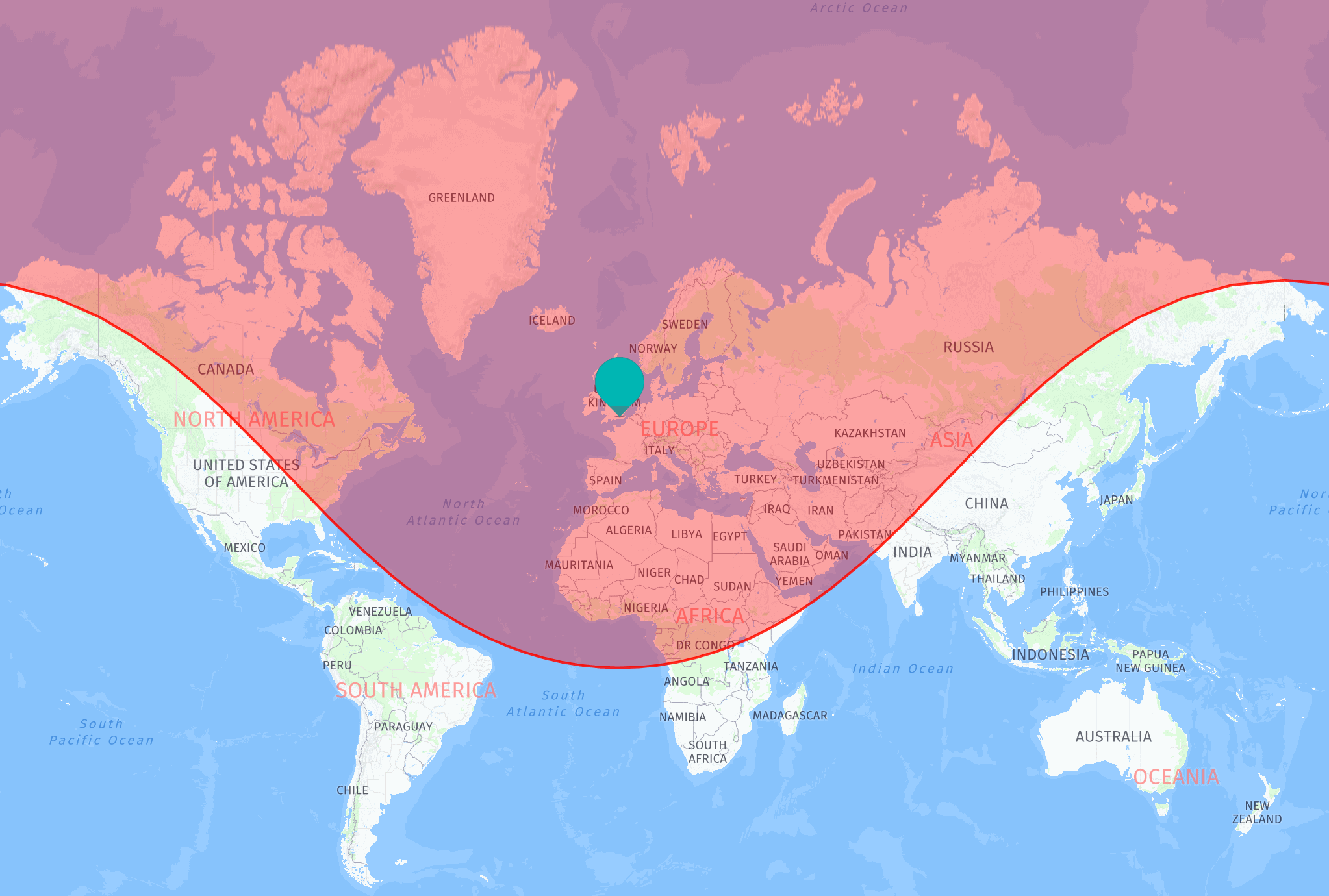