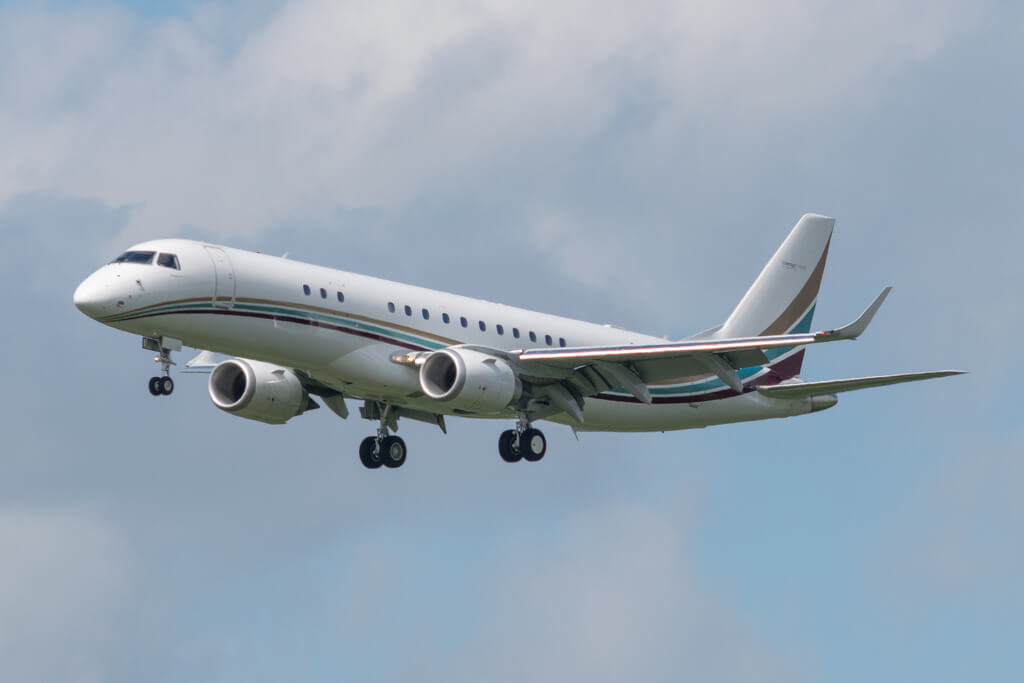 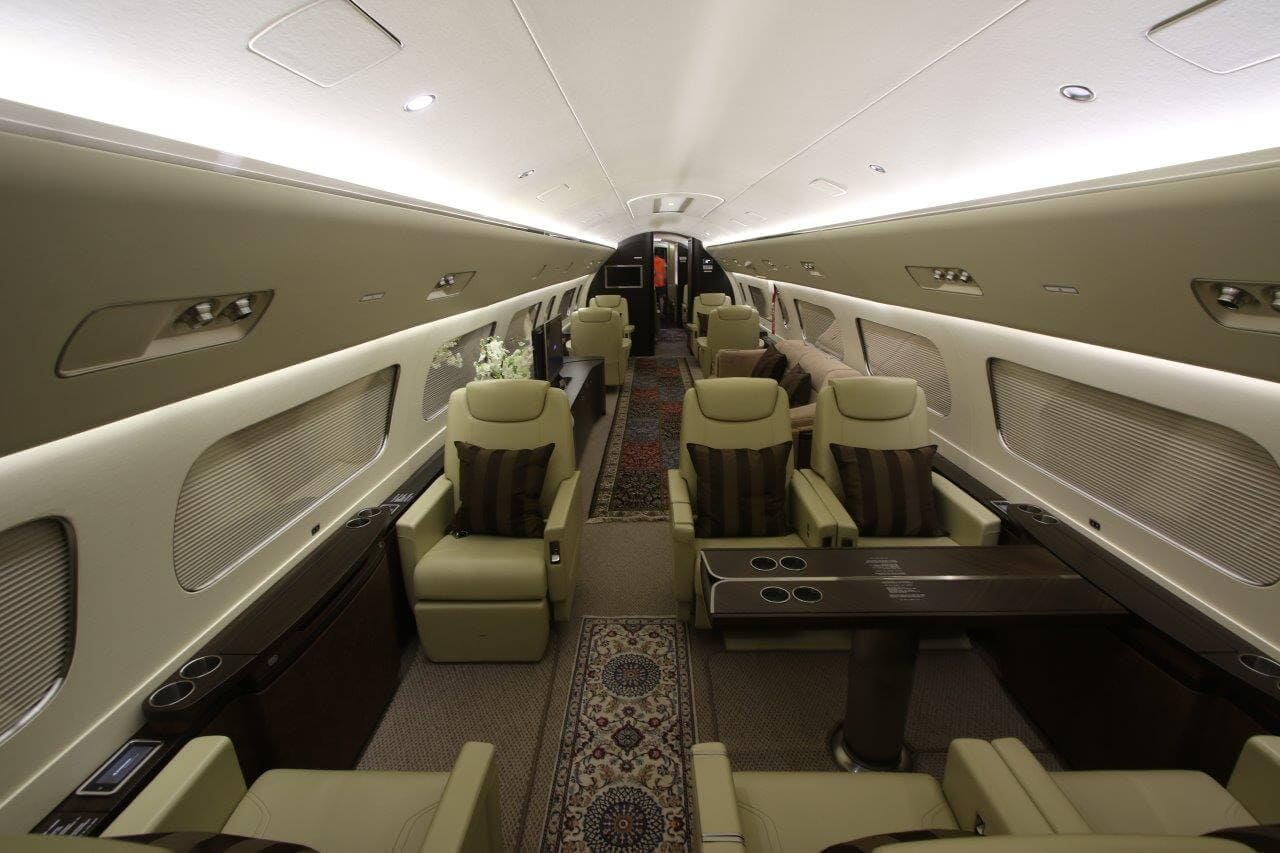 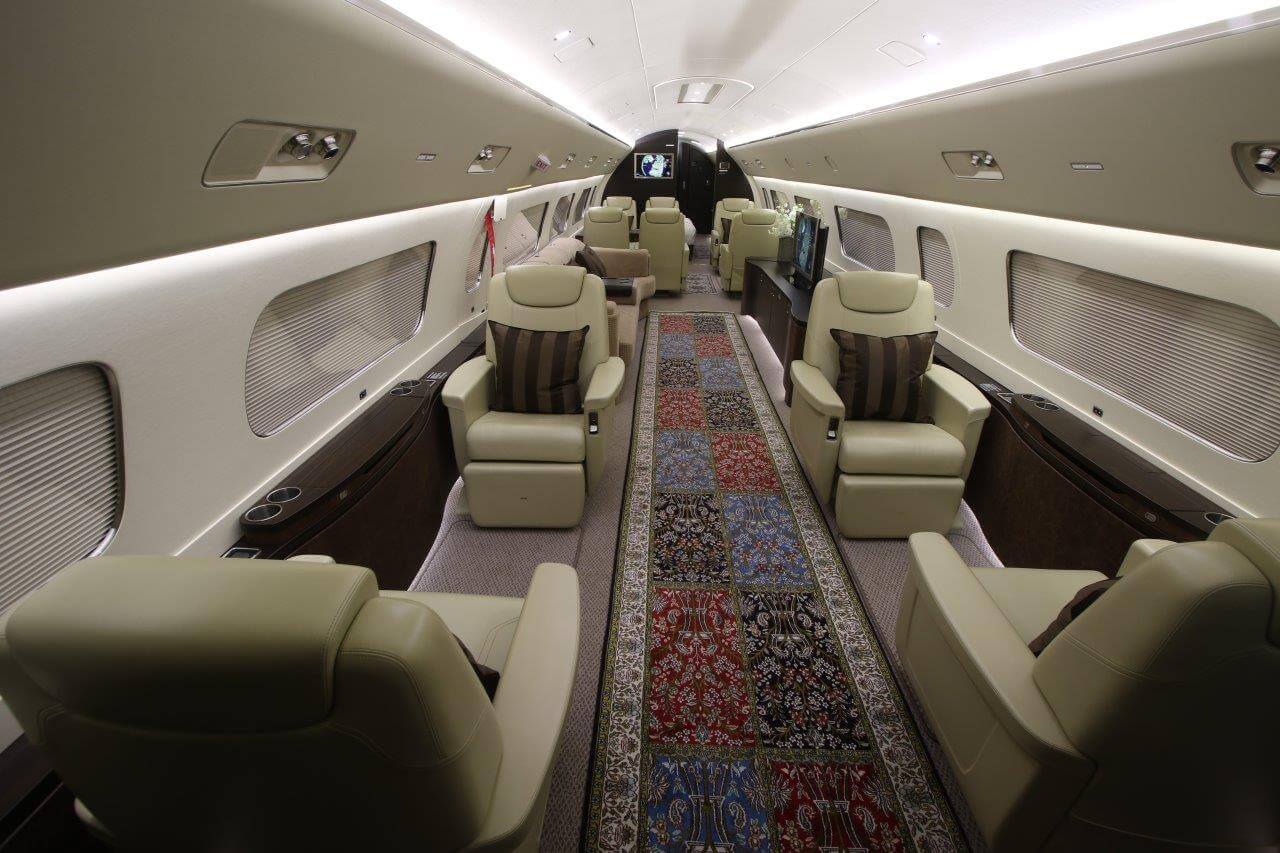 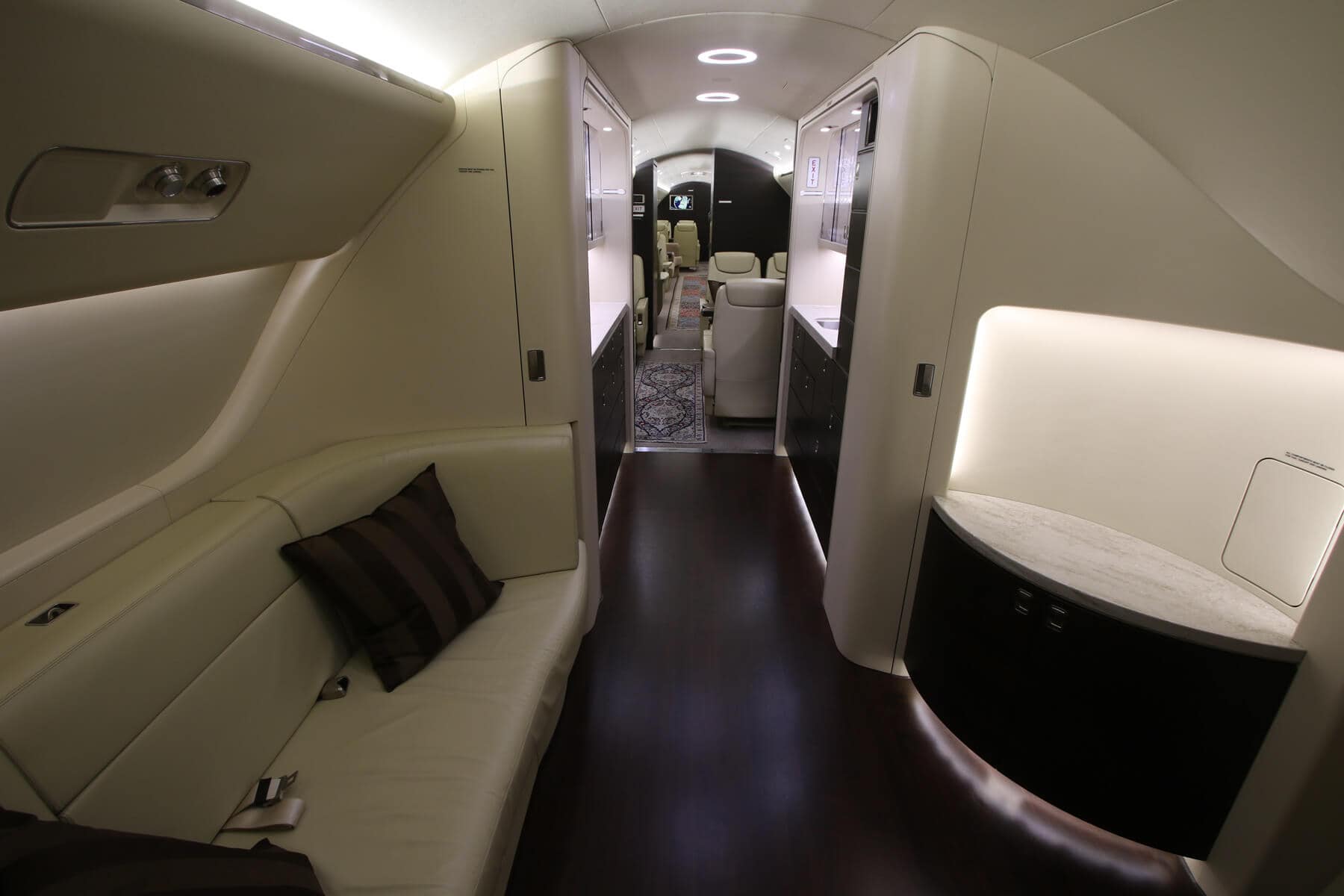 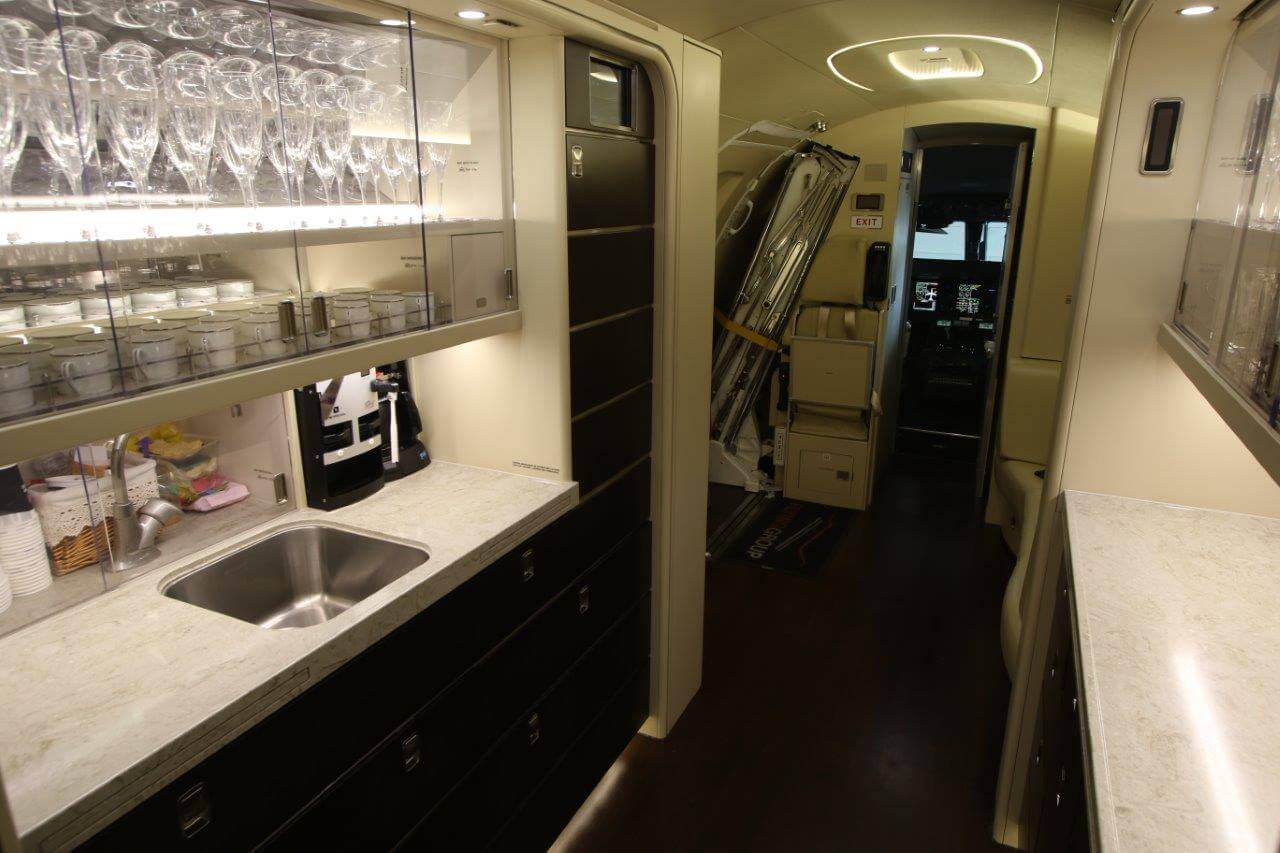 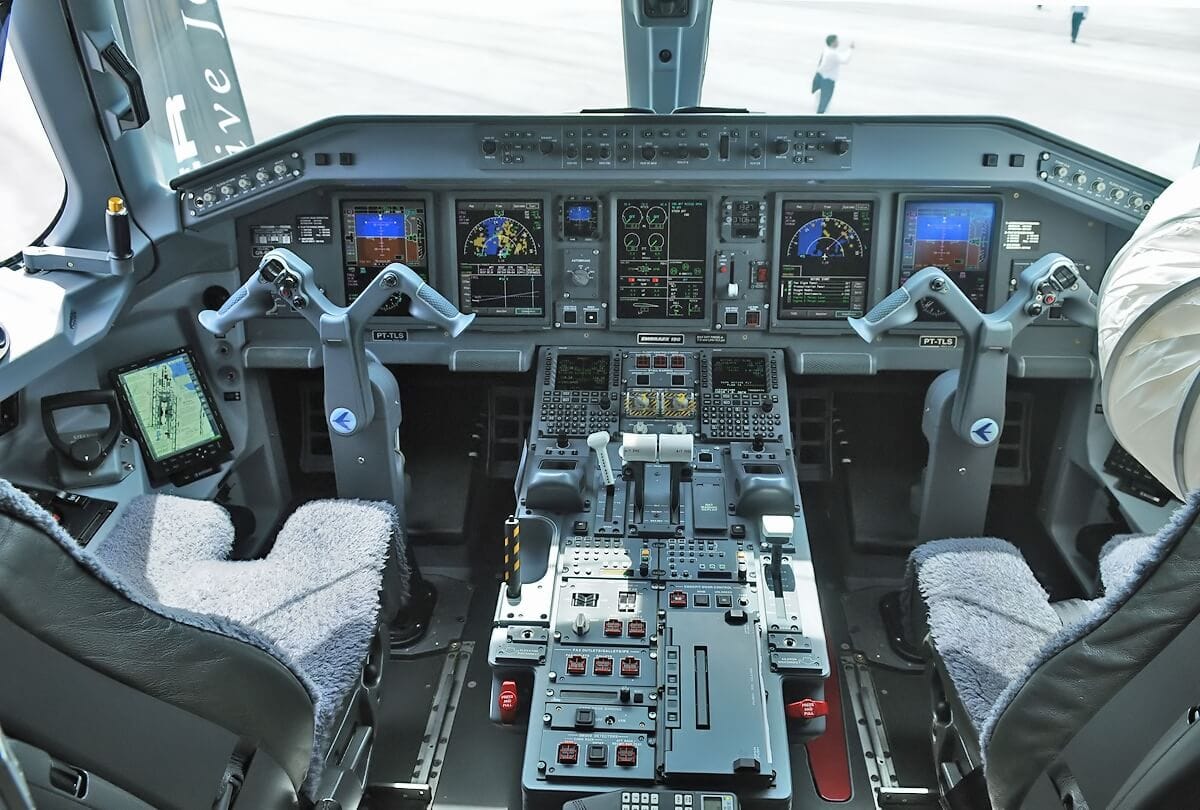 The Embraer Lineage can seat 13 to 19 passengers in a luxurious, comfortable, and oversized cabin, fitted with Wi-Fi technology, internet access, an electronic flight bag (EFB), three lavatories, and one stand-up shower. The 4,200 nautical mile range of the Embraer Lineage 1000 allows it to fly business and leisure travelers from Aspen to Miami, Geneva to Seychelles, or Mumbai to Oslo.

The Embraer Lineage 1000 large, long-range luxury business jet was announced in 2006 and FAA certification was awarded in 2007 and the aircraft received Brazilian National Civil Aviation Agency and European Aviation Safety Agency (EASA) type certification in December 2008. It entered service in May 2009. The aircraft model also won the IDEA / Brazil design award in 2008.

The Lineage 1000 has a very flexible range of 4,200 nautical miles, which as mentioned before, is truly a remarkable figure for a business jet with such an expansive cabin. Beyond being able to fly further than most other business jets, the aircraft is also quite fast with a maximum cruising speed of 470 knots.

These impressive performance specifications are thanks mainly to the engines behind its power, two General Electric CF34-10E7-B high-bypass jet engines, which each provide an enormous 18,000 pounds of thrust.

Entering the Lineage 1000’s massive interior cabin is sure to be a breathtaking experience for any traveler, even those who have had ample experience with business jets. With interior dimensions of 85′ cabin length, 8′ 10″ cabin width, and 6′ 6″ cabin height, the aircraft provides a staggering 4,085 cubic feet of cabin volume, allowing even the tallest of travelers to stand comfortably within the aircraft.

This sort of available space is all but impossible to find in the vast majority of business jets and those who are used to the interior confines of smaller aircraft will be sure to appreciate the virtually limitless freedom of movement and atmospheric comfort the Lineage 1000 effortlessly provides.

To put this into perspective, the aircraft has an interior cabin that is twice the size of any aircraft with equal range. The sheer amount of effective space provides endless options in terms of customization and comfort.

Five individual zones provide unprecedented privacy and the included multimedia entertainment systems, full-size wet galley, and endless possibilities for amenities will be sure to impress even those with the highest of standards.

The aircraft is the first civilian jet incorporating the Smart Probe which includes an array of four computerized sensors giving more precise measurement of airspeed indication, attitude and trim.

The cost to charter this jet starts at around $13,500 an hour. Hourly charter rates do not include all taxes, fuel, and other fees. Charter costs will vary based on year of make/model, schedule, routing, passenger & baggage totals, and other factors.

The acquisition cost for this jet typically ranges from $53 million. The price of a jet depends on the production year; it can also go above the given range if the production is new. It will cost buyers around $ 2 million per year which includes fuel, crew members, and maintenance, etc. The price of a pre-owned example can be within $42-48 million. There are numerous sellers available on various sites. 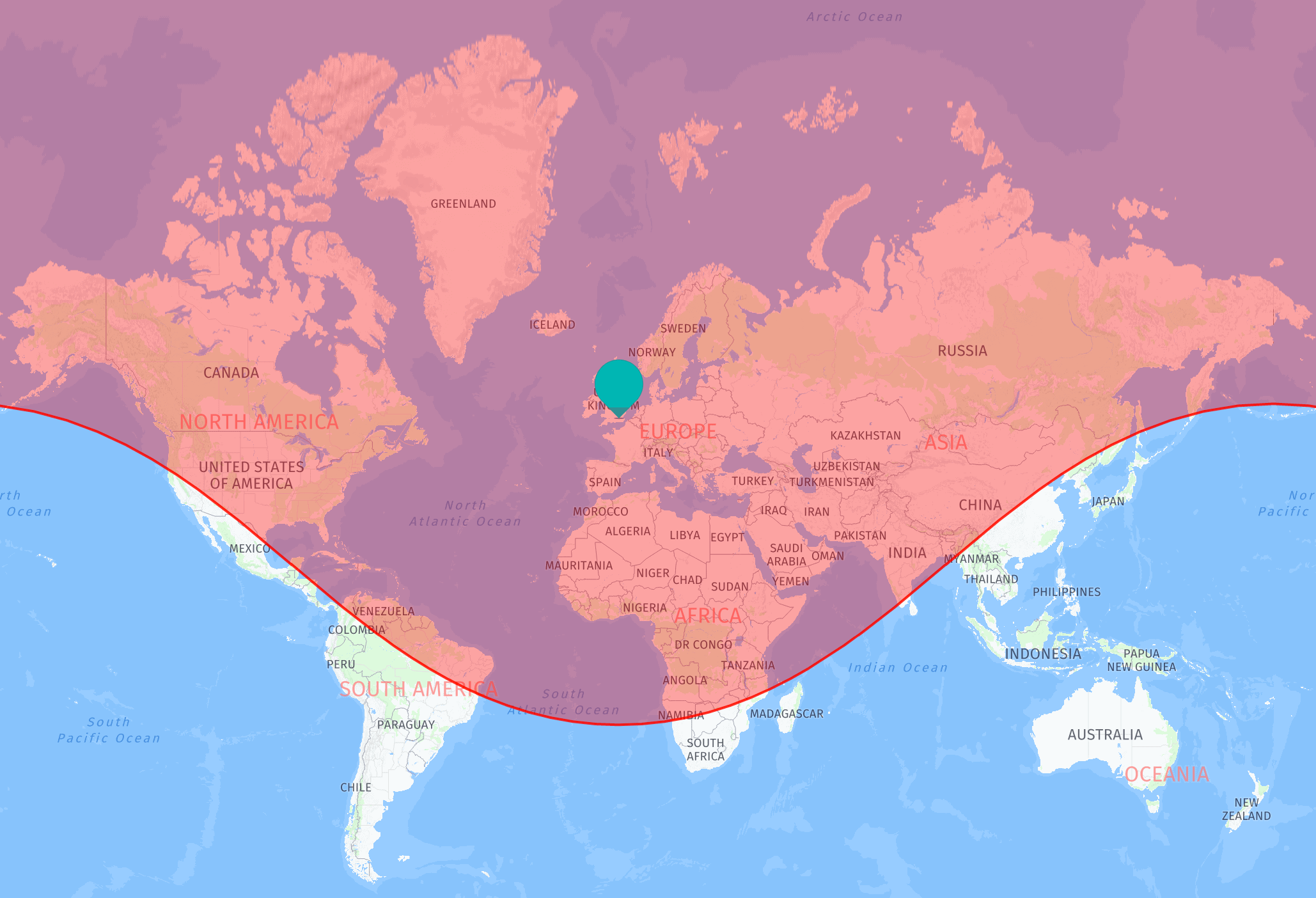