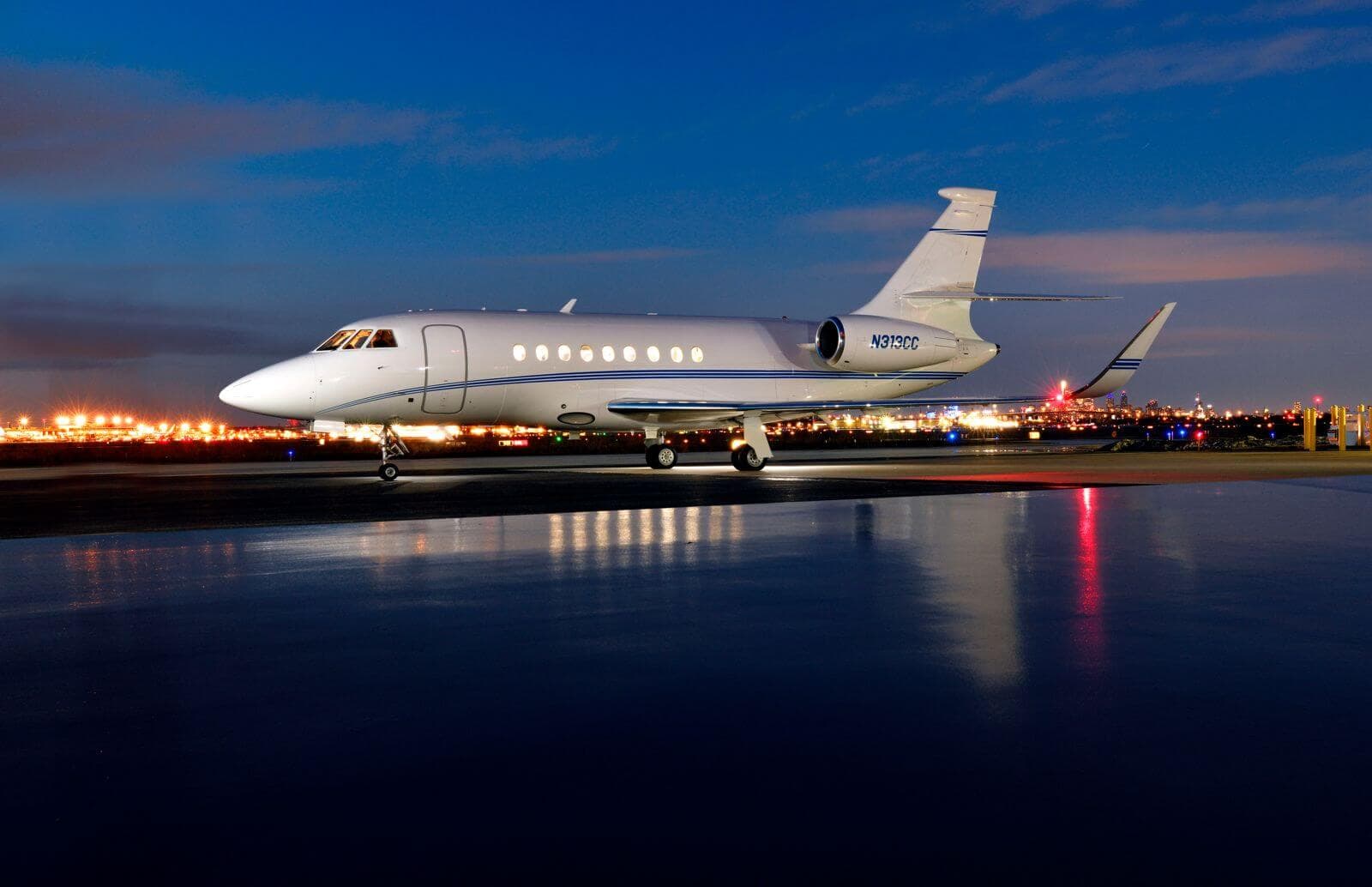 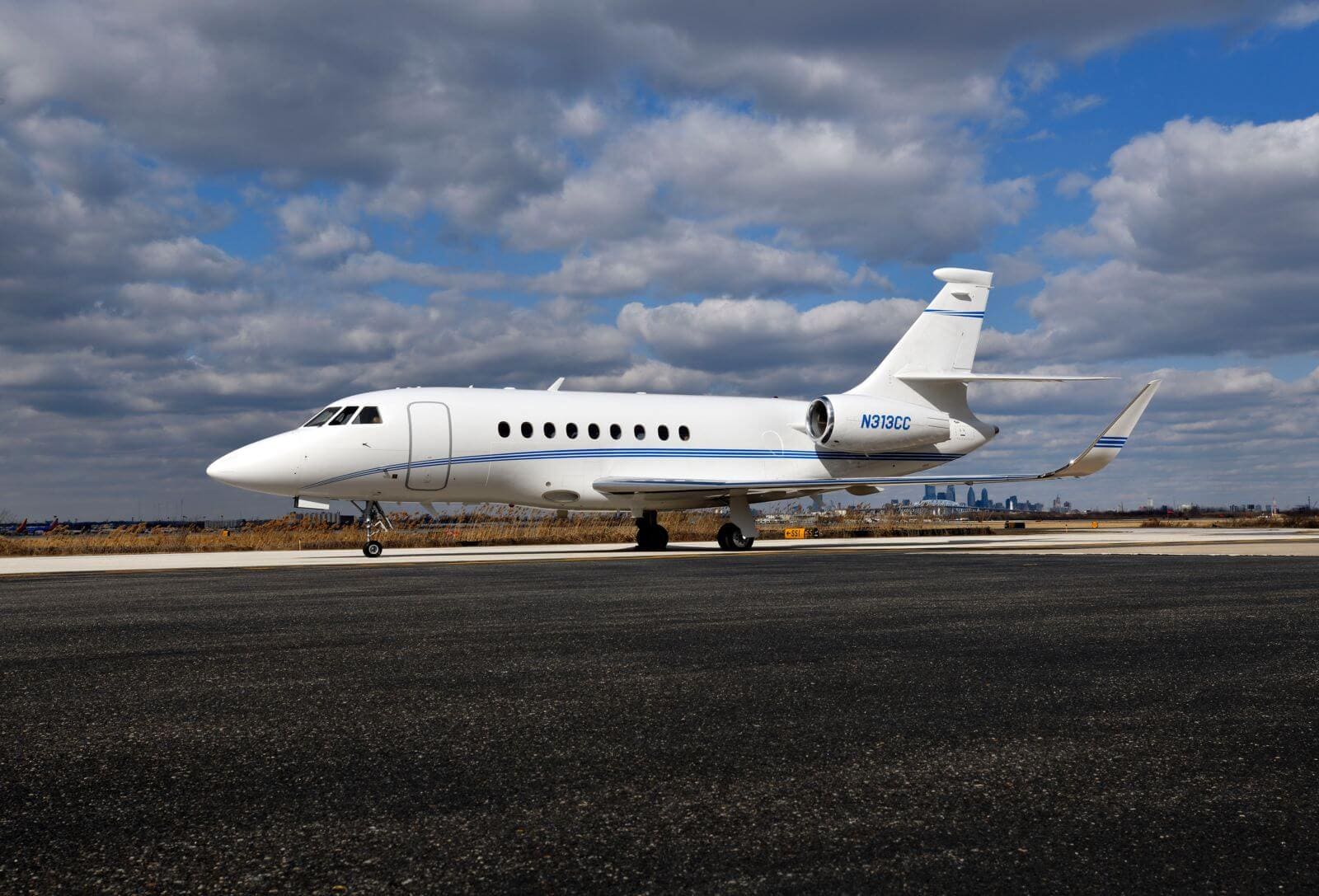 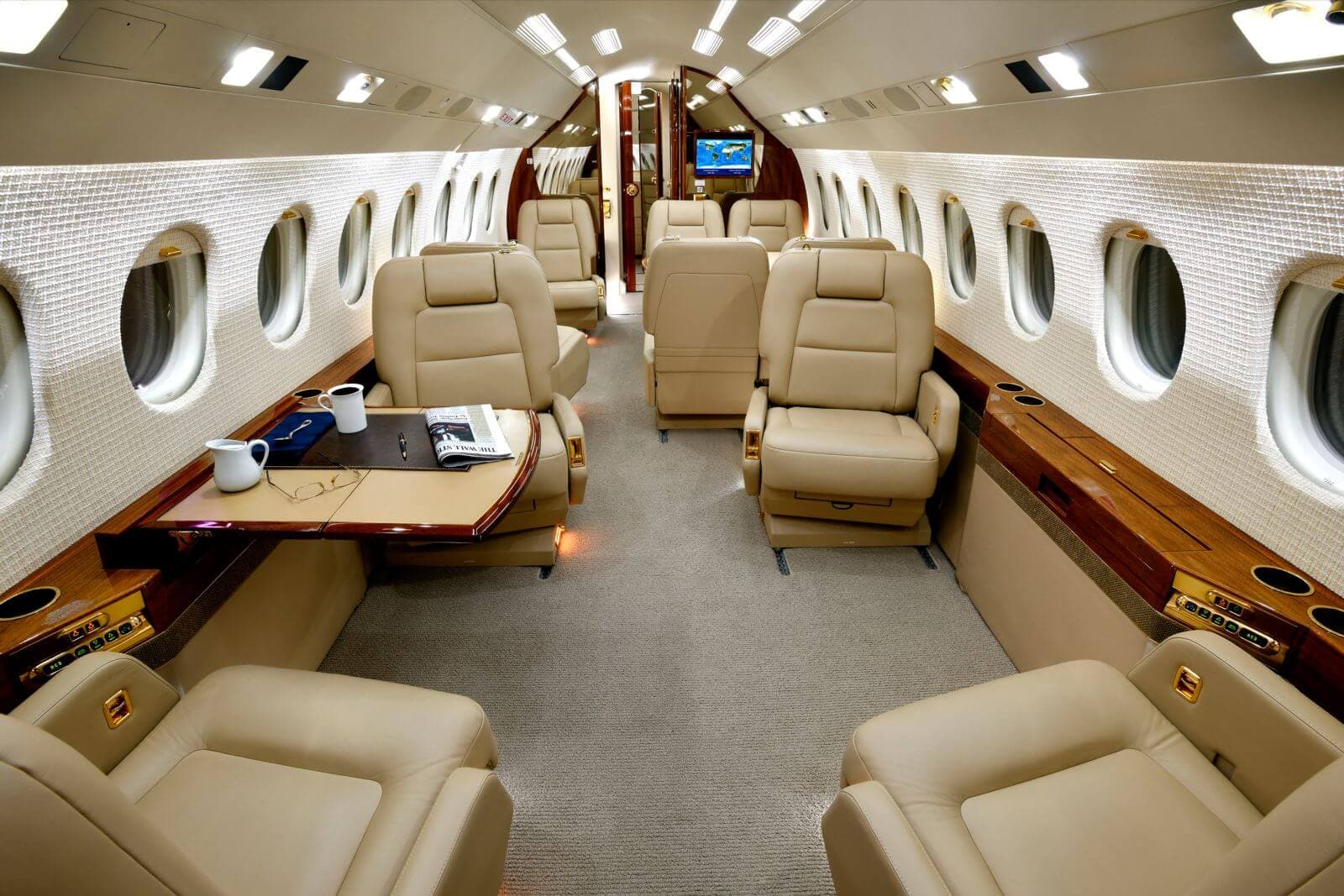 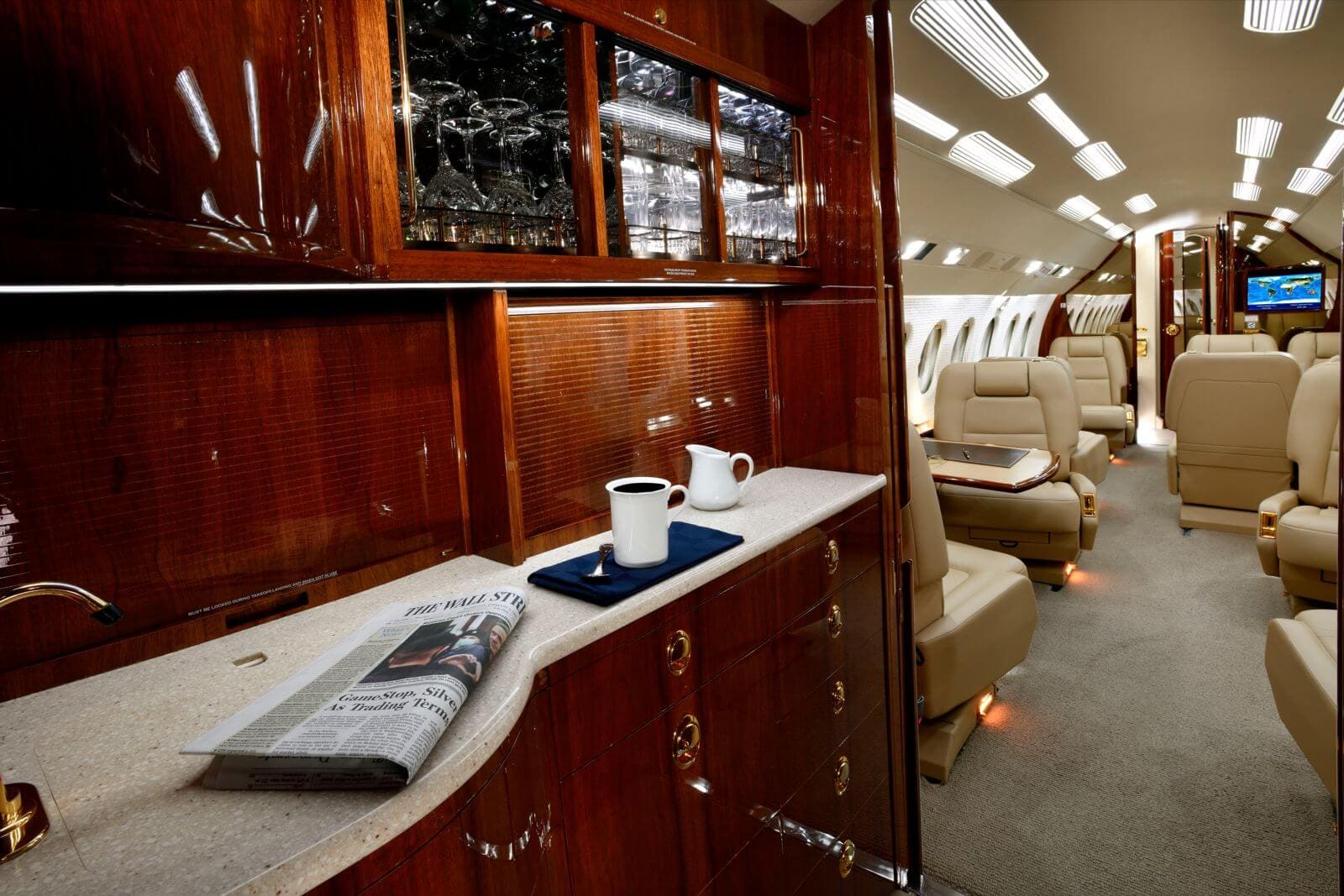 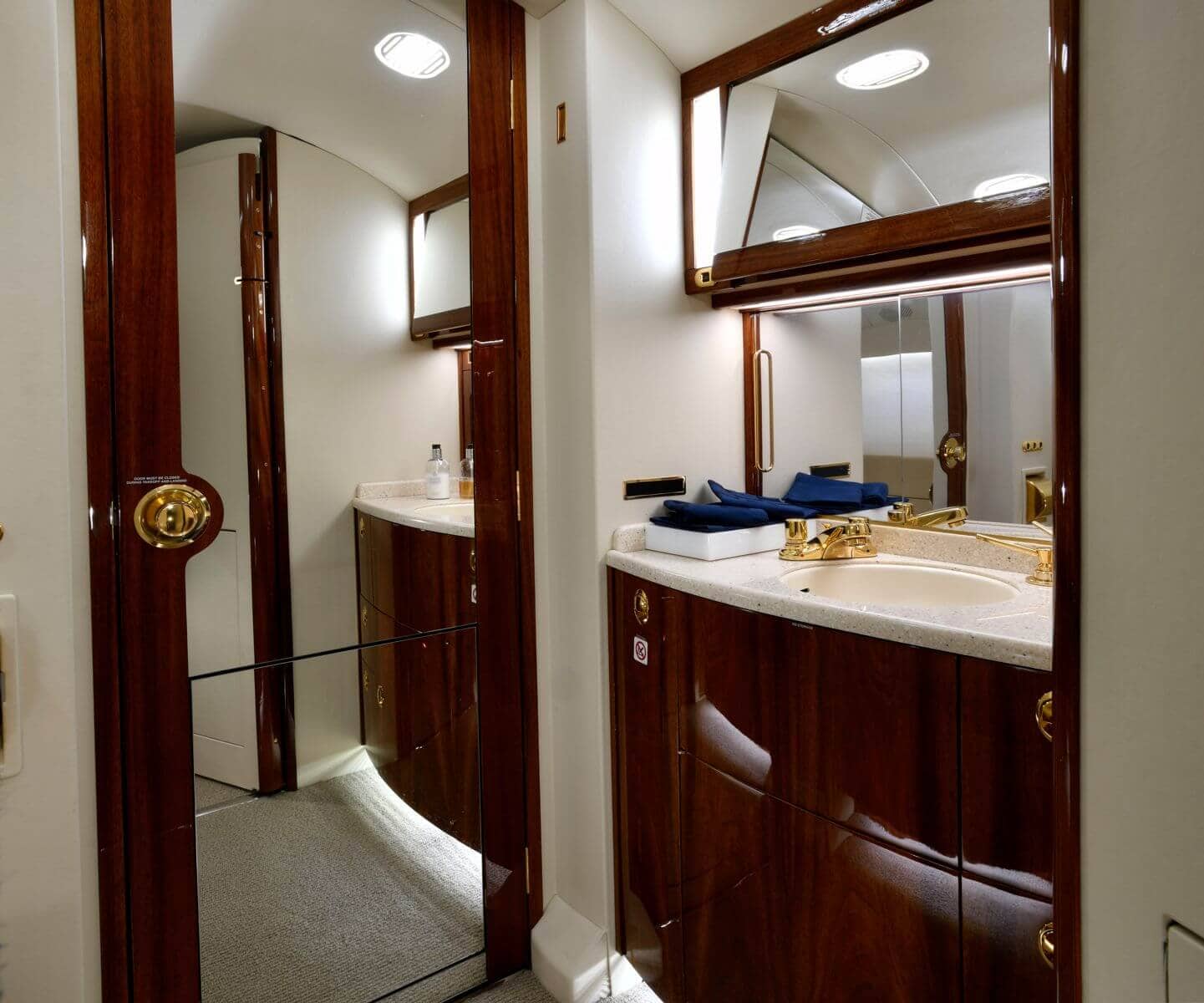 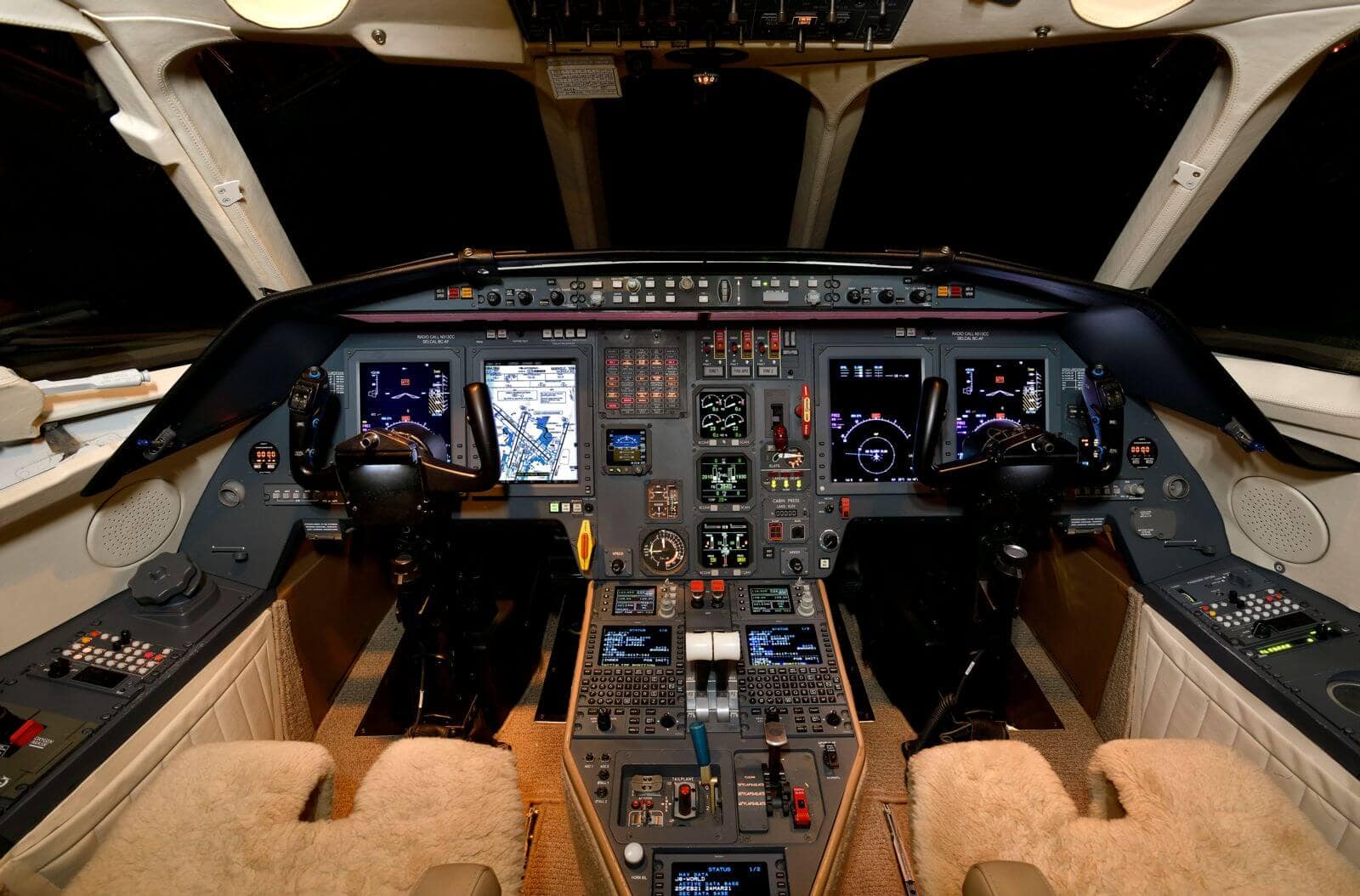 The Falcon 2000EX, the extended-range version of the Falcon 2000, can climb directly to 37,000 feet in sixteen minutes and can fly 3,800 nm at Mach 0.8, carrying six passengers. The Falcon 2000EX features a variety of smart configurations, ranging from leather, wood, and china to the seating arrangements and technical capabilities.

The extended-range version, the Falcon 2000EX, has more powerful engines and extra fuel capacity, providing a range of 3,779 nautical miles. The 2000EX took its maiden flight in October 2001, received US and European flight certification in March 2003, and entered service in May 2003. Over 100 2000EX aircraft are in service. The Falcon 2000EX EASy, with the new EASy flight deck, was first flown in January 2003 and received US and European certification in June 2004. Deliveries are underway.

The Dassault Falcon 2000EX comes equipped with two Pratt and Whitney PW308C axial-centrifugal flow turbofan engines. Each engine is rated at 7,000 pounds of thrust and features dual FADEC controls. The engine parameters of the Falcon 2000EX are set up to be displayed on three LCD screens.

The Falcon 2000EX is capable of accommodating as many as nineteen passengers but is usually configured to seat eight. With a similar layout to the Falcon 900 series, the cabin of the Falcon 2000EX is wide enough to seat three abreast with an aisle and is normally split into front and rear areas, with club seating in each area.

The roomy cabin of the Falcon 2000EX measures 26.3 feet in length, 6.2 feet in height, and 7.7 feet in max-width with a floor width of 6.3 feet. This private business jet features 134 cubic feet of storage capacity capable of accommodating 1,600 pounds of luggage. The Falcon 2000EX is capable of maintaining a sea-level cabin pressure at an altitude of 25,300 feet.

The cost to charter this jet starts at around $5,300 an hour. Hourly charter rates do not include all taxes, fuel, and other fees. Charter costs will vary based on year of make/model, schedule, routing, passenger & baggage totals, and other factors.

The acquisition cost for this jet typically ranges from $30 million. The price of a jet depends on the production year; it can also go above the given range if the production is new. It will cost buyers around $1.5 million per year which includes fuel, crew members, and maintenance, etc. The price of a pre-owned example can be within $8-11 million. There are numerous sellers available on various sites. 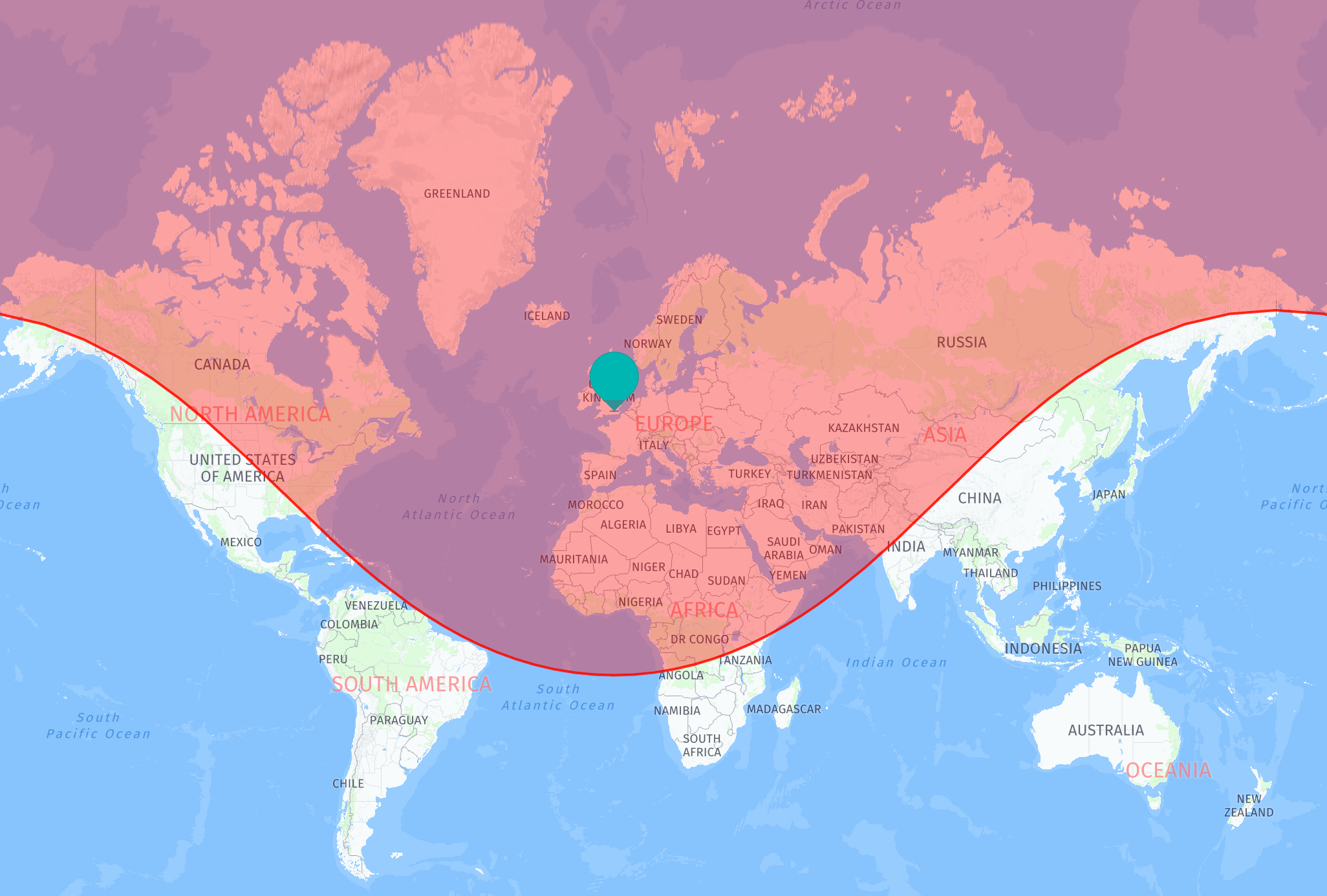