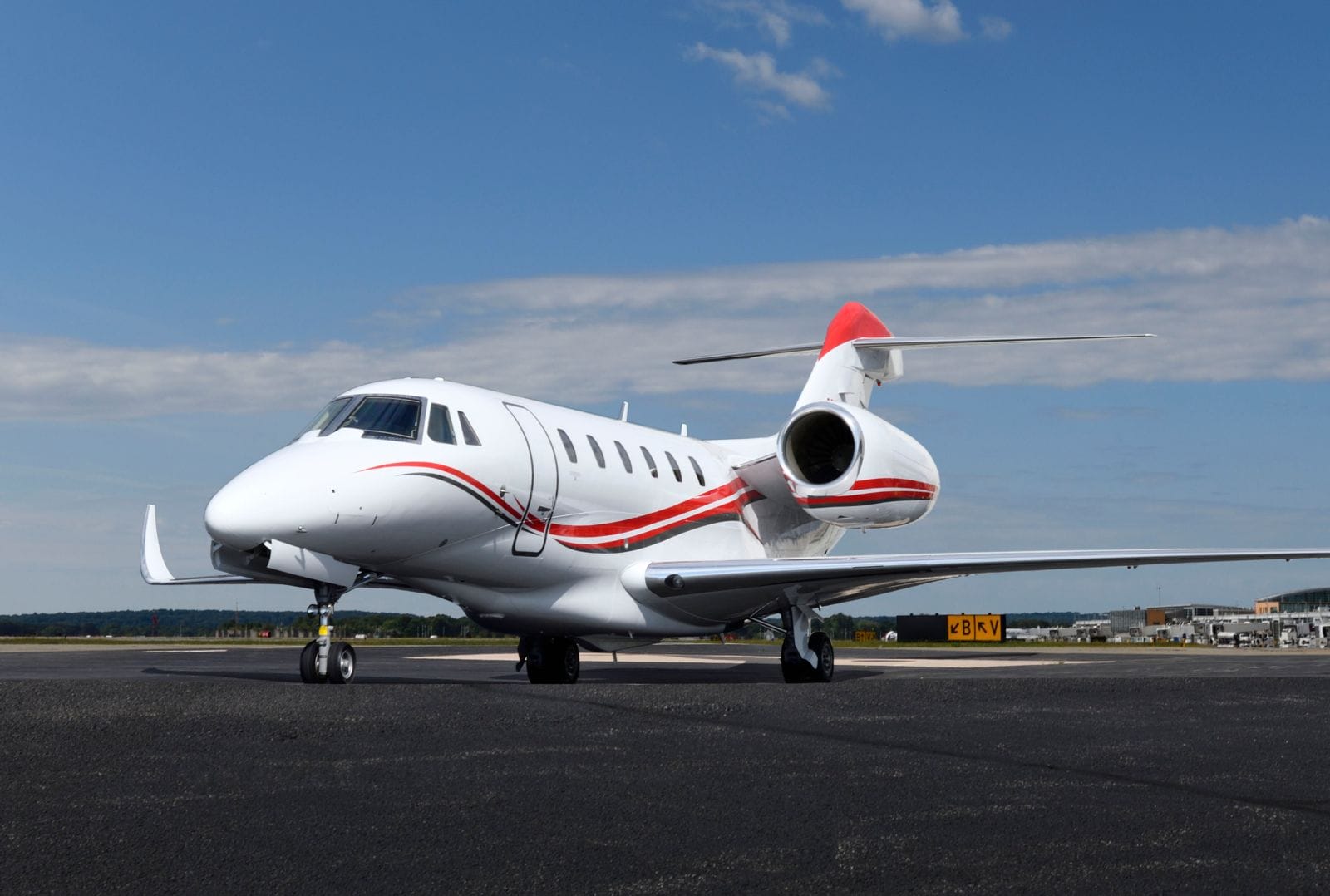 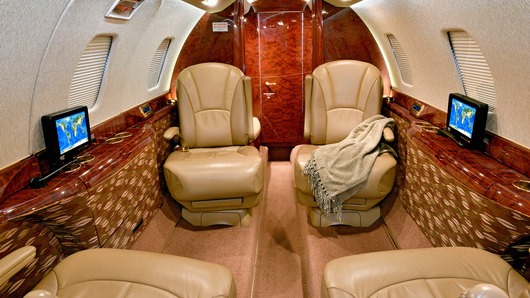 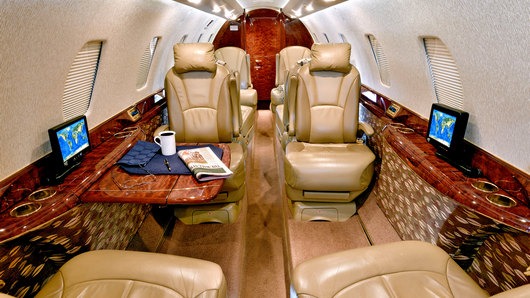 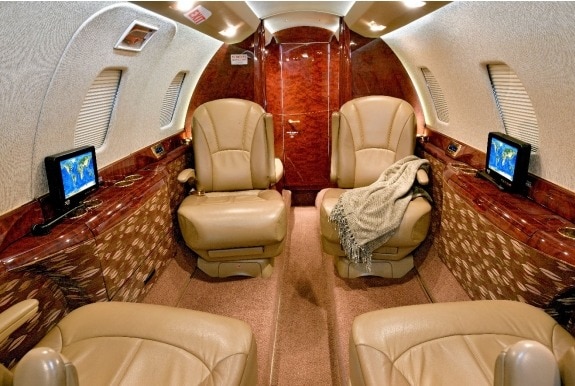 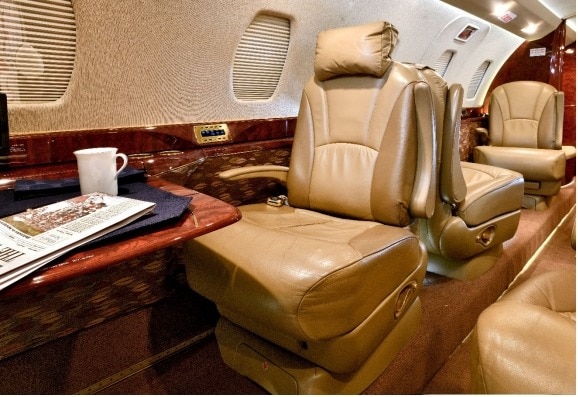 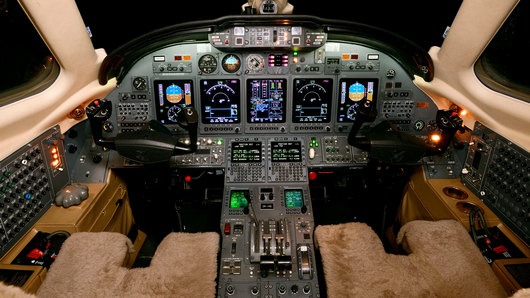 The Cessna Citation X, a medium-sized long-range business jet, marked the launch of the all-new 750 series, taking over the well-established 650 series. It was considered a completely new aircraft, made from scratch in all major aspects and not an upgraded version of previous Citation Jet aircraft.

As of February 2018, 75% of Citation X aircraft were purchased pre-owned by their current owners, the other 25% new. 10.4% are for sale with more than half of those (69%) under an exclusive broker agreement. When for sale, the average time on the market is 373 days.

The Citation X was announced at the NBAA Convention in October 1990 with the first prototype taking flight in December 1993. The first delivery of the Citation X occurred in July 1996 to golfer and devoted Cessna customer, Arnold Palmer. A total of 315 Citation X aircraft have been manufactured with 309 currently in operation worldwide. An updated version called the New Citation X+ was launched in 2010 featuring upgraded engines and advanced avionics systems. Deliveries of the new Citation X+ started in 2013 and there are currently 27 in operation worldwide.

At the time of its design, engineers all over the private jet industry were being pressured to create more reliable, higher-performing products that operated at a drastically lower cost. Rolls-Royce certainly met the requirements in the creation of the high-bypass AE3007C1 turbofan engine, which delivers 8,600 pounds of thrust. It was later fine-tuned specifically for the Citation X to run at a lower temperature so that the jet could run its engines longer.

The engines on the Citation X had the highest thrust-to-weight ratio available at that time as well as the lowest specific fuel consumption for a private jet in its class. Getting the Citation X to cruise at .90 Mach was no small feat. Aerospace engineers spent months analyzing the jet’s aerodynamic structure with computational fluid dynamics computer technology. The range of the Citation X is 3,111 nm operating under NBAA IFR 4 passengers with available fuel. It uses 325 gallons of fuel per hour.

Even considering that the Citation X is the fastest midsize jet in the world, Cessna did not neglect to design a comfortable and luxurious cabin to complete the package. At the time of the aircraft’s release, the Citation X had the largest cabin out of any Citation model before it. Its interior dimensions of 23′ 11″ cabin length, 5′ 6″ cabin width, and 5′ 8″ cabin height provide ample space to relax and stretch out. Typically seating eight passengers in a spacious executive seating configuration, the Citation X can also carry a maximum of twelve passengers in a higher-density seating arrangement.

Introducing a large lavatory, a fully functional galley, and a spacious closet, passengers will find Cessna took great care to accommodate their needs during the flight. The Citation X also provides over 80 cubic feet of storage space in a well-heated and properly pressurized baggage compartment, effectively preventing damage to the cargo regardless of external weather conditions. In short, Cessna has designed a comfortable executive cabin to complement the definitively impressive high speeds that the Citation X has become known for. . A bathroom, large enough to double as a dressing room, is located at the rear of the private jet and a closet, large enough to store garment bags, is within reach.

Of course, no discussion of Cessna’s private jets would be complete without mentioning their choice of avionics – in this case, the Honeywell Primus 2000 autopilot/flight director system. This system has five 7×8 inch screens that replace standard analog instruments with a clean, easy-to-read EICAS display.

It has a dual flight management system and comes standard with Honeywell GPS. In 2004 Cessna announced that Enhanced Vision System: a useful tool which uses infrared sensors to create a visual for the pilot when flying IFR (Instrument Flight Rules), such as during snow and rainstorms, fog, or at night as an option on the Citation X.

This jet is one of the most luxurious jets available for charter flights from and to New York, with a wide range of availability in several major aviation markets. The cost to charter this jet starts at around $5,900 an hour. Hourly charter rates do not include all taxes, fuel, and other fees. Charter costs will vary based on year of make/model, schedule, routing, passenger & baggage totals, and other factors.

The acquisition cost for this jet typically ranges from $21 million. The price of a jet depends on the production year; it can also go above the given range if the production is new. It will cost buyers around $2 million per year which includes fuel, crew members, and maintenance, etc. The price of a pre-owned aircraft can be within $10-15 million. There are numerous sellers available on various sites. 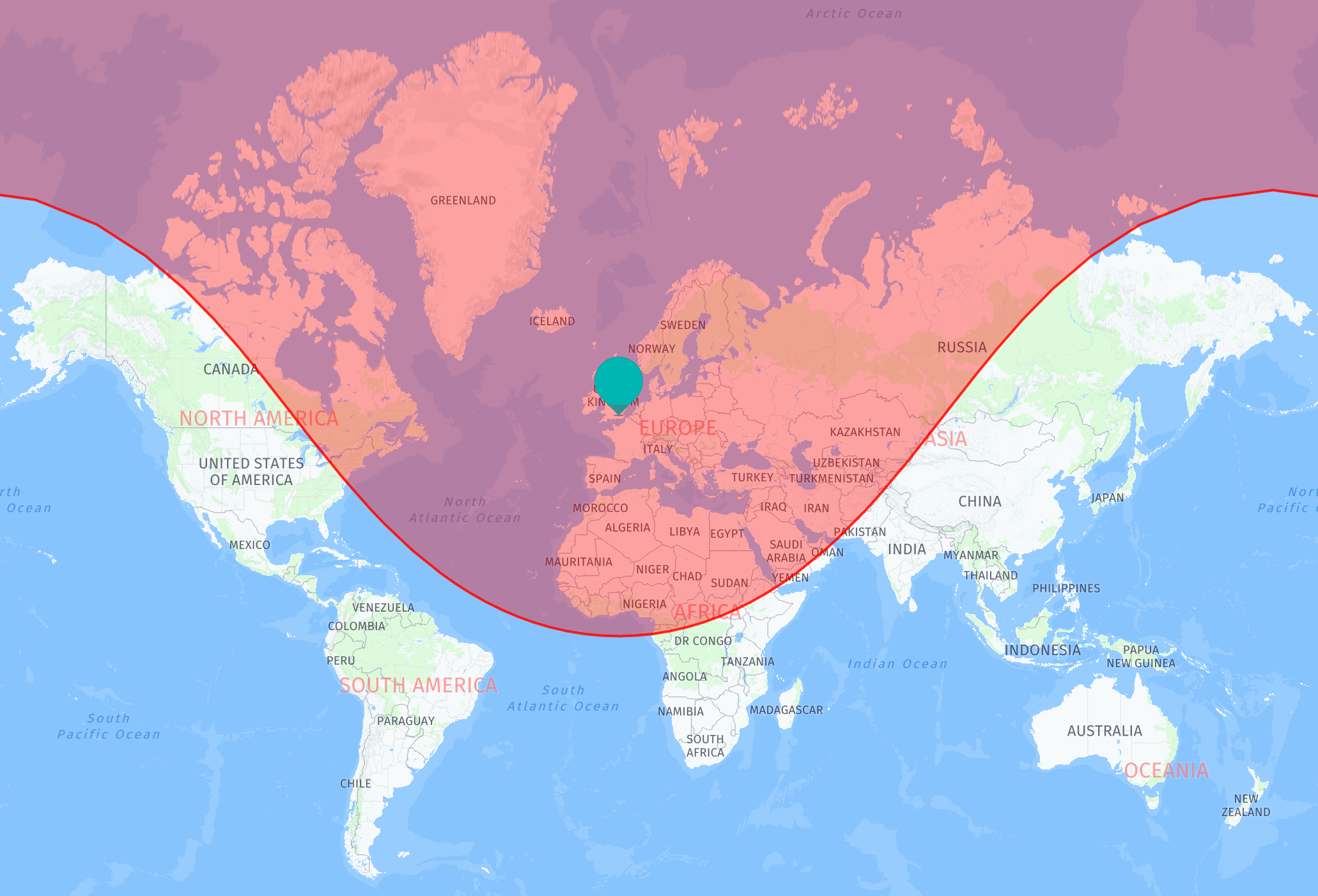