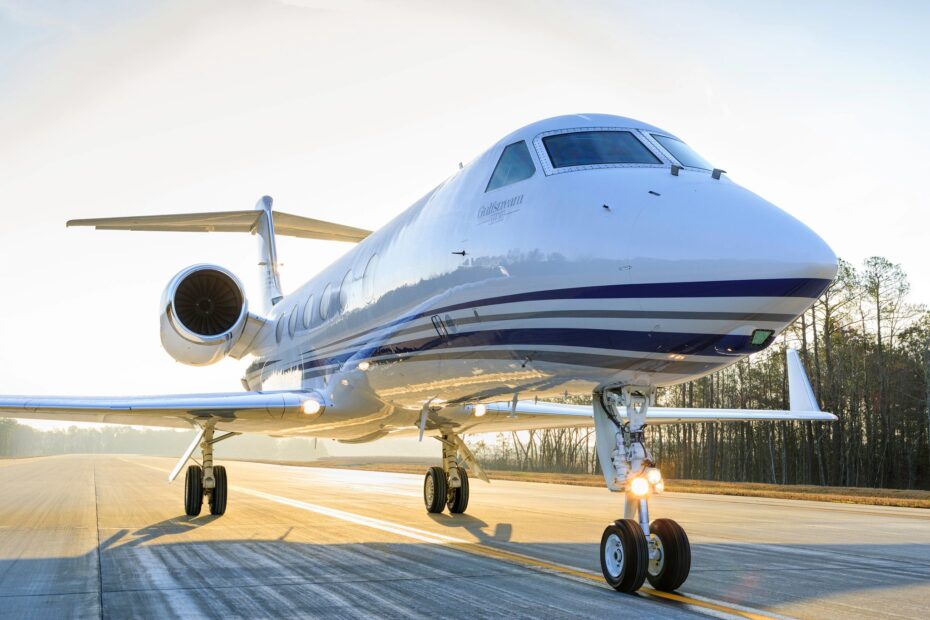 Flying by private jet is one of the fastest ways to get between the two cities, taking nearly two hours by jet aircraft.

Whether you are traveling for work or for pleasure, the Nice Côte d’Azur to London Luton route is a highly popular one. This makes it a great route to seek out empty legs, which you can learn all about here, and browse our empty leg database here.

The route for a private jet from Nice Côte d’Azur to London Luton is a relatively simple one, covering just 581 nautical miles from start to finish.

Given that this mission is only 581 nautical miles, virtually every aircraft on the market is capable of completing the mission.

When entering this route into our aircraft selector tool, options such as the Eclipse 550 and Bombardier Learjet 75 are recommended for smaller groups. Whereas the Dassault Falcon 2000S is a suitable option for larger groups.

One of the reasons that Nice Côte d’Azur airport is so popular is due to its focus on private aviation.

Moreover, the air space for smaller airports is less congested than large, commercial airports. Of course, there are some exceptions to this rule. However, in this case, Nice Côte d’Azur airport is the most popular amongst private jet travelers for this route.

For this popular route, the airport in question is London Luton, just 35 miles from the center of London.

Due to Nice Côte d’Azur to London Luton being a popular route there will be plenty of available aircraft.

Prices for this route will vary from €8,515 for an executive turboprop, such as a Pilatus PC-12, to over €23,851 for a large jet. These are one-way price estimates for the entire aircraft. Below is a table detailing the estimated all-in-flight cost for certain aircraft types.

Finding an empty leg between Nice Côte d’Azur and London Luton will be the most cost-effective way to fly this route by private jet.