The Baggage Capacity of Every Private Jet 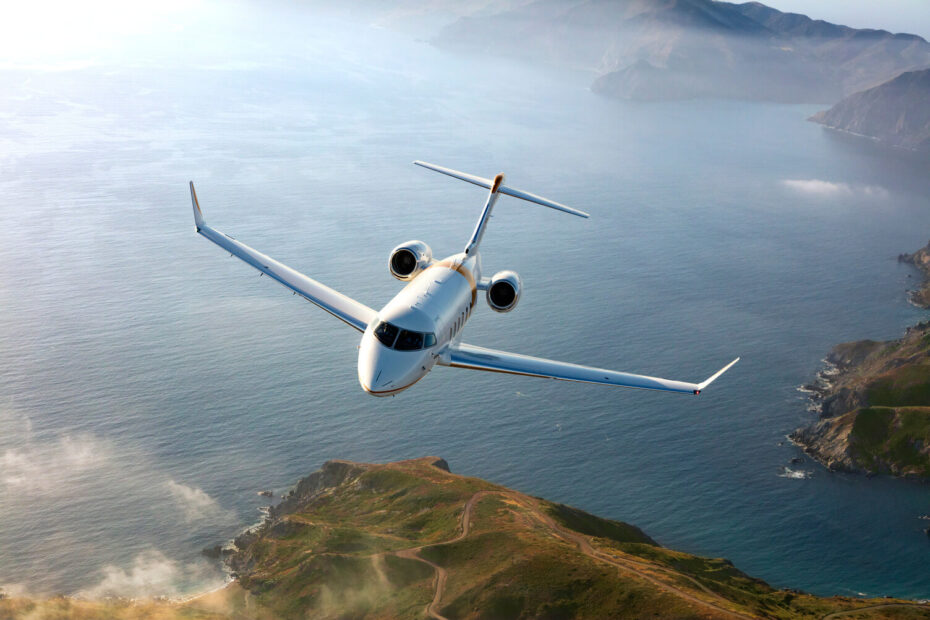 When choosing a private jet for your next mission there are many factors to consider. However, one that is often overlooked is the baggage capacity of the aircraft.

In most situations, there is some degree of baggage being taken onboard. Therefore, in the same way, it is important to choose an aircraft that can accommodate all passengers, finding an aircraft that has space for all luggage is critical.

Therefore, here is the comprehensive guide to the maximum baggage capacity of every private jet.

However, it is important to remember that not all baggage capacity is created equal. Therefore, be sure to read the Factors to Consider section.

Baggage Capacity of All Private Jets

Firstly, let’s take a look at the overall baggage capacity of all aircraft, irrespective of category. For reference, a large suitcase is assumed to be around 4 cubic feet.

On the other end of the scale, there is the Eclipse 550 with a baggage capacity of 16 cubic feet. However, this is very much an outlier given that the aircraft with the second smallest baggage capacity, the Cirrus Vision Jet, can accommodate 9 cubic feet more of luggage.

Of course, this is hardly surprising given that aircraft such as the Bombardier Global 7500 will be flying between continents. Therefore, it is likely that there will be more passengers on board, and with more luggage, than a Very Light Jet such as the Cirrus Vision Jet.

When focussing in on just the large jets it is possible to extrapolate some themes.

Firstly, the luggage space ranges from 443 cubic feet on board the Lineage 1000E, all the way down to just 72 cubic feet for the Cessna Citation X and X+.

However, one of the dimensions that regularly appears is 195 cubic feet. Unsurprisingly, these dimensions all belong to the largest aircraft manufactured by Bombardier and Gulfstream.

Following on from these aircraft there is the group of Dassault Falcon aircraft. At the top end, there are the largest aircraft that Dassault currently produces, the Falcon 7X and Falcon 8X, both with 140 cubic feet of luggage capacity.

There is then a steady decline in capacity with the variants of the Falcon 2000 and Falcon 900 aircraft.

Much like with the large aircraft, the midsize aircraft with the greatest baggage capacity are all Embraer aircraft.

Within the midsize jet category, the Embraer Legacy 500 has the greatest baggage capacity, being able to accommodate up to 155 cubic feet of luggage.

Just behind are the Embraer Legacy 450 and Legacy 500, with both being able to accommodate up to 150 cubic feet of luggage.

At the opposite end of the scale, there is the Hawker 700, which is able to accommodate just 40 cubic feet of baggage. However, given that the average size of a large suitcase is 4 cubic feet, this will likely be more than enough for most passengers flying onboard.

Compared with the large jet category, there aren’t the same trends that emerge. For example, there aren’t consistent capacity figures between aircraft.

While there are some aircraft that share capacity figures, such as the Cessna Citation XLS, XLS+, and Pilatus PC-24 all being able to carry 90 cubic feet, this is hardly enough to draw any conclusions.

When it comes to the baggage capacity of light jets, the capacity figures are far more grouped together than the midsize aircraft.

The light jet with the greatest capacity is the Embraer Phenom 300, which is able to accommodate up to 85 cubic feet of luggage. Interestingly, when compared with the capacity of midsize aircraft, this would place the Phenom 300 right in the middle of the midsize aircraft baggage capacity.

At the other end of the spectrum, there is the Bombardier Learjet 36A, which is able to hold just 27 cubic feet of luggage. For a light jet, this is woeful. The Learjet 36A can hold less luggage than most VLJs.

In terms of the general grouping of aircraft, there are four distinct groups.

Firstly, the light jets that can accommodate the most baggage. This group includes aircraft such as the Cessna Citation II, Cessna Citation CJ2, and Cessna Citation Encore, to name just a few. Within this group, all aircraft can hold more than 70 cubic feet of luggage. Capacity which is good for just over 17 average-sized large suitcases.

The next group of light jets are those that can accommodate exactly 65 cubic feet of baggage. Some of the aircraft in this group are the Bombardier Learjet 40, Learjet 75 Liberty, and Cessna Citation CJ3+.

After this, there are the light jets that can carry less luggage, albeit still a reasonable volume. These light jets can carry between 50 and 63 cubic feet of baggage. For example, the Nextant 400XT, Hawker 400XP, and Cessna Citation CJ1, to name just a few.

And finally, the last group are those aircraft that have space for below 50 cubic feet of luggage. The Cessna Citation I, Dassault Falcon 100, and Bombardier Learjet 31A all belong to this group.

And finally, how much luggage can Very Light Jets carry?

Surprisingly, some VLJs can carry a good amount of luggage. Once again, the aircraft with the greatest luggage capacity is an Embraer aircraft. Here the Embraer Phenom 100, 100E, and 100EV can all accommodate 70 cubic feet of luggage.

This is a highly impressive figure which would put it in the top group of aircraft within the light jet category.

Closely behind the Phenom 100 variants of aircraft, there is the HondaJet HA-420 with a capacity of 66 cubic feet.

The three aircraft with the lowest capacity are hardly surprising given that they are the smallest private jets on the market. In this group, there is the Eclipse 500, Eclipse 550, and Cirrus Vision Jet.

When it comes to assessing the volume of baggage that a private jet can accommodate, these figures are only part of the story.

Firstly, the type of baggage you are bringing on board will impact the amount of storage. For example, baggage storage on private jets comes in all shapes and sizes.

Therefore, if you bring hardshell cases they will be harder to manipulate into the storage area. The body of an aircraft is curved, therefore, there will likely always be wasted space if you have a hard, rigid case.

The solution to this is to try and pack in soft bags. These bags can more effectively be molded to the shape of the storage compartment.

Secondly, in some cases, the baggage volume figure is combined. With some aircraft, in particular the smaller jets, these storage figures include nose capacity. This, therefore, will make it harder to squeeze in large cases.

And finally, while this doesn’t directly affect storage capacity, a factor to consider is in-flight accessibility. Depending on the aircraft, it is impossible to access the baggage compartment during flight.

In conclusion, within each category of aircraft, there can be a wild variation in baggage capacity.

Some aircraft are better tailored toward holding more luggage than others. Of course, the baggage requirements will vary from mission to mission.