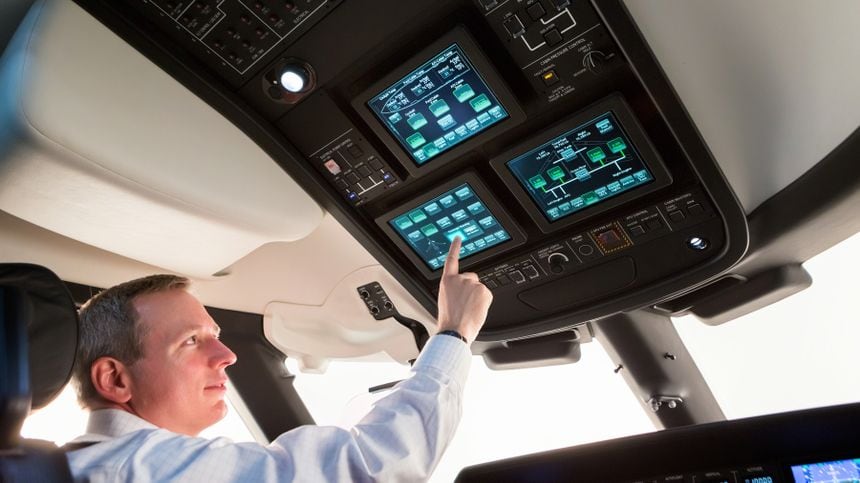 How much does it cost to charter a private jet?

The quick answer, it depends. There are many factors that will influence the price of a private jet charter. However, in 99% of cases it will cost more than a commercial airline ticket. As a general rule expect to pay between $2,350 to $15,900 per flight hour.

Typically, the smaller the aircraft, the cheaper the charter. You can find the average cost per hour for in production aircraft by looking at our search feature here.

If you are looking for cheaper private jet charter options, then be sure to look at available empty legs. With some patience and flexibility, you can find some incredible deals – just remember to book the return flight!

Here are some factors that will influence the price of a private jet charter:

What is the cheapest private jet to purchase new?

The cheapest private jet to purchase from new is the Cirrus Vision Jet costing $1.96 million.

How much is a new private jet?

The price of a new private jet depends on the model that you want to buy. For example, a brand new Cessna Citation M2 will cost around $4.5 million before options, a Bombardier Learjet 75 will cost around $13.5 million at the base price and a Gulfstream G650 starts from $64.5 million.

If these numbers seem a little out of your price range then there are some excellent deals to be had on the used market. One of the best places to look is AvBuyer or Globalair. Just be careful, you can easily end up spending the whole afternoon looking at used jets!

What is the safest private plane?

This is a hard question to answer as in order to judge the safety of an individual aircraft one must remove any accident that has involved pilot error or poor maintenance. You have to judge it based on failings from the design/factory (think Boeing 737 Max). Fortunately, we are living in a world within private aviation that out of current production aircraft, you will be using safe machinery no matter which option you opt for.

Is a private jet worth it?

This depends on who you are. If you are working to a tight schedule, flying to remote destinations that aren’t serviced by airlines or have security concerns, a private jet is absolutely worth it. Private jets can currently land at approximately 5,000 airports in the USA, while airlines only service 500. Private jets are worth it if the value of your time working is greater than that of cost to charter a private jet.

Do you need a passport to fly in a private jet?

Yes. If you need a passport to fly on a commercial airline then you will need it for flying on a private jet as you still have to pass through immigration.

When it comes to cruise speed it is marginal and depends on the model of the aircraft. The real time saving comes on the ground – less time at the airports (as little as 15 minutes on the ground) and flying closer to the final destination is where time is really saved. Additionally, not having the work to the airlines schedule helps to save time.

Can you fly a private plane internationally?

Yes. A private plane can fly (almost) anywhere with a runway. All aircraft can fly internationally depending on your origin.

How much does it cost to land a private plane at an airport?

As with so many things in private aviation, it depends. When looking just at landing fees you can expect to pay between $100 and $500. There are some airports that charge in the thousands for the privilege of landing at their airport, such as Tokyo Haneda Airport which will cost you $6,850 to land. 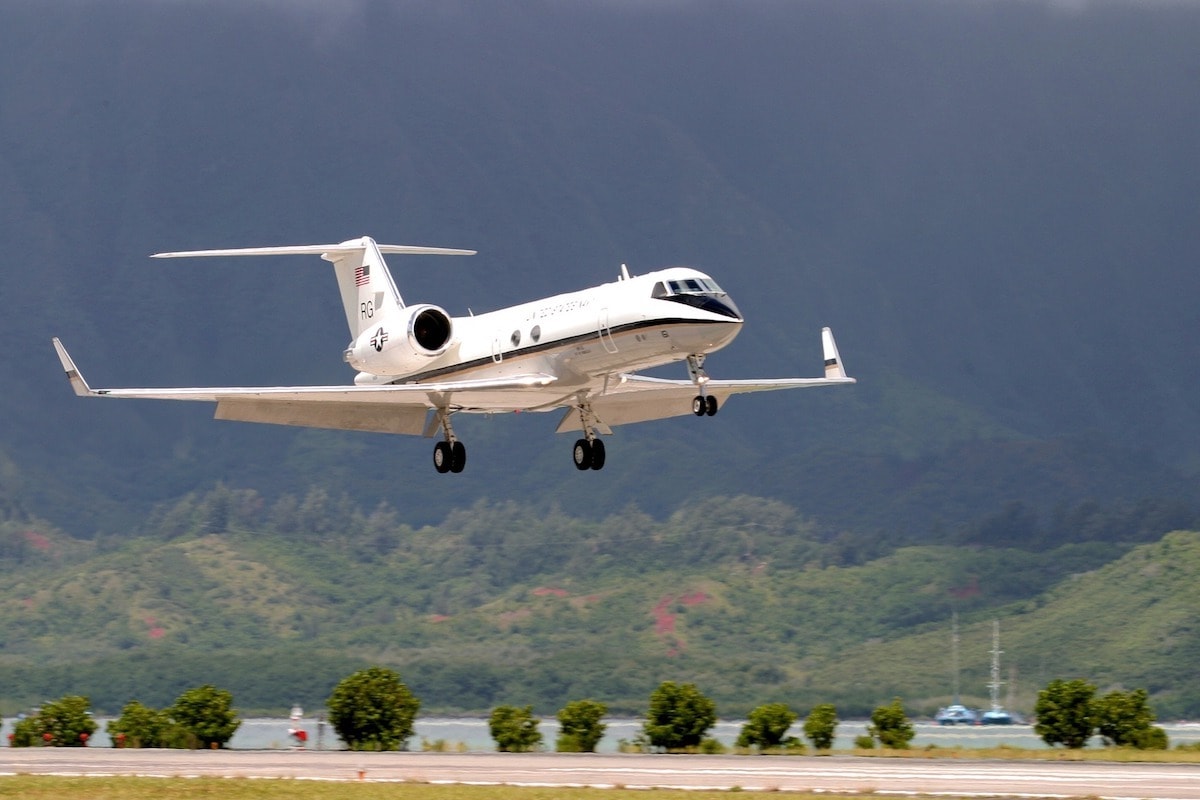 What is the best private jet to buy?

What are your requirements? We have created Compare Private Planes to help you answer this question. Click here to use our easy sort & filter feature to find your ideal private jet.

Can a private jet fly across the Pacific/Atlantic?

Yes – if the range is adequate. In order to make these crossings you should be looking at large jets, such as your Gulfstreams and Dassault Falcons.

The larger ones do. VLJs, such as the HondaJet, can be operated by a single pilot, as can some mid-size jets, such as the Pilatus PC-24. When booking a charter flight with these aircraft you can expect to have two pilots, despite their single pilot certification.

Do private jets have Wi-Fi?

Most modern private jets do, and many older ones have Wi-Fi retrofitted. Vistajet, JetSuite, WheelsUp and XOJet ensure that all their planes have Wi-Fi. If you are chartering an aircraft be sure to mention your need to have Wi-Fi. For example, Air Partner and Private Jet Services Group (PJS) will only source private jets with Wi-Fi is specifically requested.

Do private jets get turbulence?

They can do. However, modern aircraft are designed to handle turbulence, so while it may be uncomfortable there is no need to worry.

Do private jets have beds?

Many large private jets do have beds. Mid-size private jets will typically have lie-flat beds, such as the Cessna Citation XLS+ and the Embraer Legacy 500. The Gulfstream G550, G650 and G650ER has seating that can be converted into roughly the size of a European Queen bed. Among large jets, such as the Dassault Falcon 8X, will have an entire zone that will be prepared as a bedroom.

If the runway has tarmac (with exception to the Pilatus PC-24), and adequate runway length, then the simple answer is yes. There are certain airfields, such as military or large commercial airports (such as London Heathrow) that private jets can’t land at, unless it is due to an emergency.

Can private jets be carbon neutral?

Providing that the charter company offsets the emissions or the individual offsets their emissions for each flight, in the future we may start to see a more carbon neutral industry.

For the past decade or so, manufacturers have been looking at using bio-fuels to power their aircraft, with Gulfstream being at the forefront of this mission.