The Reason Private Jets are Faster than Airlines 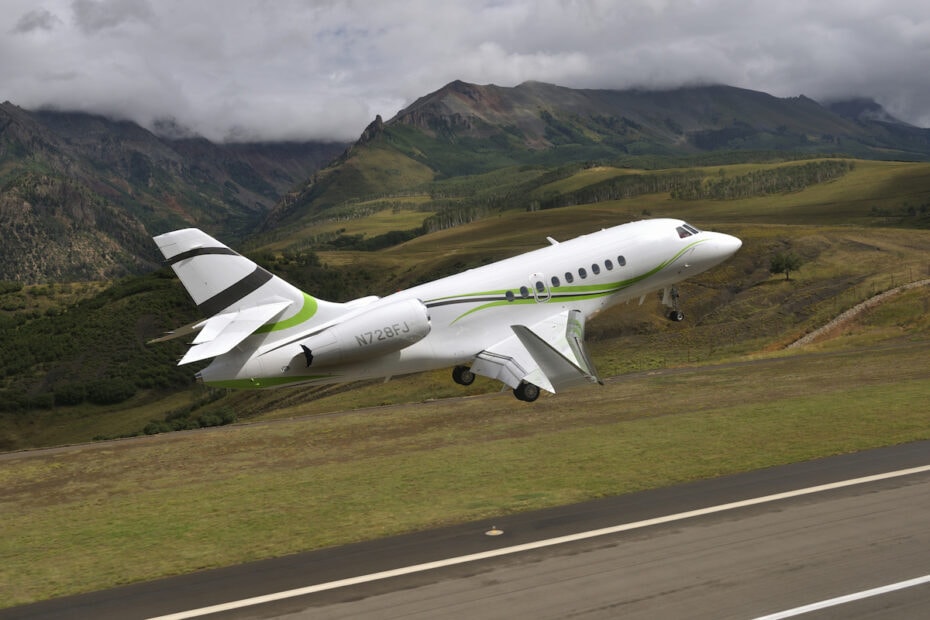 Private jets are safe, luxurious and efficient, however, is it really true that private jets fly faster than commercial aircraft?

One of the key benefits of private jets is the time savings over flying commercial. However, how private jets achieve this is often misunderstood by new private jet customers.

Private jets are able to dramatically reduce travel time thanks to four reasons:

If you want to know if private jets fly faster than commercial aircraft in terms of cruise speed, jump here.

1) Airports Closer to Your Final Destination

Private jets are far smaller than commercial aircraft. Private jets also operate to your schedule and your requirements.

As a result, travel time on the ground is kept to an absolute minimum.

For example, if you are flying from New York City you can depart from 11 different airports. See the map below.

If you were flying commercially you would have to fly from the airport that the airline has chosen. No such thing when flying by private jet.

Simply choose the most convenient airport for you and meet the aircraft there.

2) Less Time in the Airport

Once you arrive at your airport of choice there is no waiting around. Again, private jets operate to your schedule. Unless your are flying an empty leg.

Furthermore, Fixed Base Operators (FBO) – essentially the private jet terminal of airports – are usually quiet. Therefore, getting through security and pre-flight checks are very swift.

Consequently, private jet customers only need to arrive at the airport 15 minutes before the aircraft is scheduled to depart.

Compared with a commercial flight where you are typically required to arrive at least 2 hours prior to departure. This results in an instant time saving over commercial travel.

The higher you go, the less air resistance. Therefore, the higher an aircraft can fly, the faster and more fuel efficient it is. Additionally, the higher you get the drier the air. As a result fewer clouds are found in the stratosphere. This also benefits passengers through resulting in a smooth ride.

Therefore, flying at a higher altitude will result in a smoother ride, more fuel efficient and faster journey.

Private jets can fly as high as 51,000 feet. These altitudes are reserved for the larger aircraft. This is because on a short journey it is not efficient to spend significant time climbing to a high altitude, only to descend shortly after reaching the maximum altitude.

Having said that, most VLJs (the smallest type of private jet) are able to cruise at up to 41,000 feet.

Large aircraft such as the Gulfstream G650, Dassault Falcon 8X and Bombardier Global 7500 can all cruise at 51,000 feet.

The final reason that private jets are faster than commercial is their cruise speed.

Private jets are able to cruise at a higher speed. Of course, this doesn’t apply to every type of private jet. Some are faster than others.

On the commercial end there is the Boeing 747-8i. According to Boeing this is the fastest commercial jet and has a maximum cruise speed of Mach 0.86 (493 knots).

As a result, the fastest private jet can save you just over 40 minutes when travelling 5,000 Nautical Miles. That’s equivalent to flying from Los Angeles to Madrid.